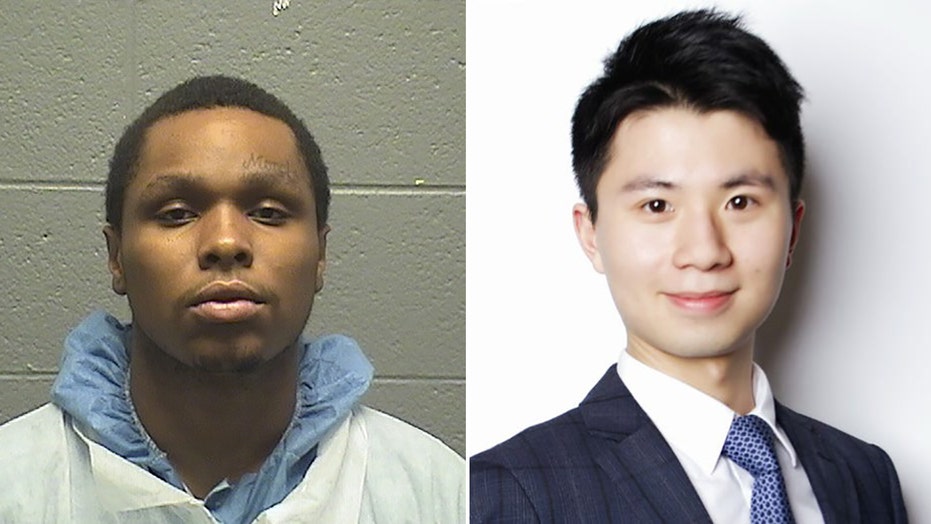 A Chicago man fatally shot a 24-year-old graduate of the University of Chicago before robbing him and selling his stolen electronics to a pawn shop for $100, authorities said Friday.

Alton Spann, 19, was taken into custody on Friday in connection to the robbery and murder of Shaoxiong Zheng in Hyde Park on Tuesday, Police Supt. David Brown told reporters during a press conference.

“The victim did nothing at all to deserve being shot and killed,” Brown said. 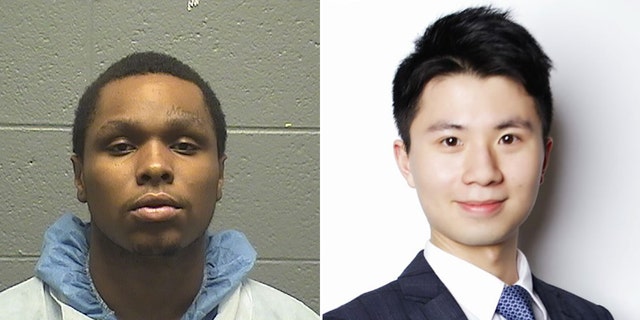 Alton Spann, 19, was taken into custody of Friday in connection to the robbery and murder of Shaoxiong Zheng in Hyde Park on Tuesday, Police Supt. David Brown told reporters during a press conference.
(Cook County Sheriff / FOX32)

Zheng was on the sidewalk in the 900 block of East 54th Street in Hyde Park when a gunman exited a dark-colored car around 2 p.m., police said. Witnesses said Zheng appeared to struggle with the gunman, who then shot the 24-year-old once in the torso.

The gunman, later identified as Spann, took electronics from Zheng and fled in the car, police said. Investigators later found that Spann allegedly sold the electronics at a pawn shop for $100.

Zheng was rushed to the University of Chicago Medical Center, where he was pronounced dead.

Chicago Mayor Lori Lightfoot’s office released a statement praising the “dogged and phenomenal” work of police in apprehending and charging Spann in the murder of Zheng, FOX32 Chicago reported.

Individuals who commit senseless and cowardly acts of violence, and who recklessly cut short the lives of residents must be held accountable, and it is the Mayor’s hope that this announcement can serve as the first step on the long road toward healing and justice for Mr. Zheng’s family and loved ones, as well as the University of Chicago Community,” the statement said, in part.

Spann was charged with first-degree murder, armed robbery and two counts of unlawful use of a weapon.

Zheng “was not only a promising scholar but also a wonderful person, always willing to help other students. He will be missed by all who knew him,” Professor Dan Nicolae told the station.