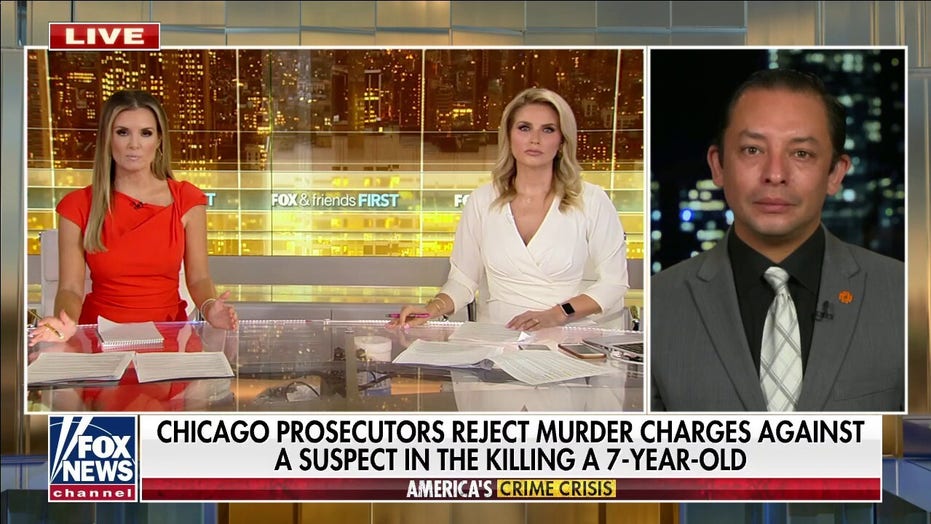 Raymond Lopez called on leadership to stop ‘playing narrative politics’ for the safety of Chicago neighborhoods, after prosecutors rejected murder charges in the death of a 7-year-old.

Three men are accused of forcibly robbing a man inside one of Chicago’s Red Line transit stations earlier in the week, police said Thursday.

The Chicago Police Department (CPD) is searching for the three men who approached their 23-year-old victim minutes before midnight on Monday and “took his personal property by force.” The victim was inside a Red Line station at 300 South State Street in the Loop at the time. 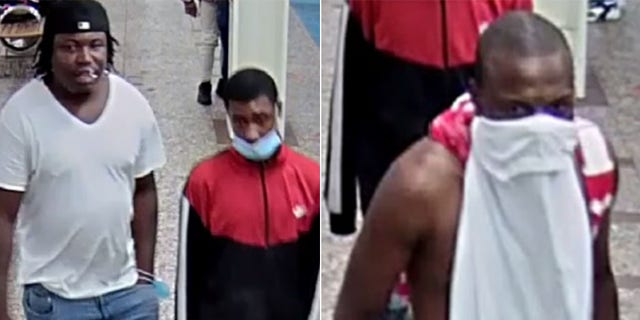 Chicago police are seeking this man in connection with an Sept. 6, 2021 forcible robbery
(Chicago Police Department)

Police ask that anyone with information pertaining to the attack contact Area One Detectives at (312) 745-4443.

On Wednesday, police announced they were seeking information related to a previous, unrelated incident in a Chicago Transit Authority station. According to authorities, a man was the victim of an unprovoked attack just after 1:15 p.m. on Aug. 15. 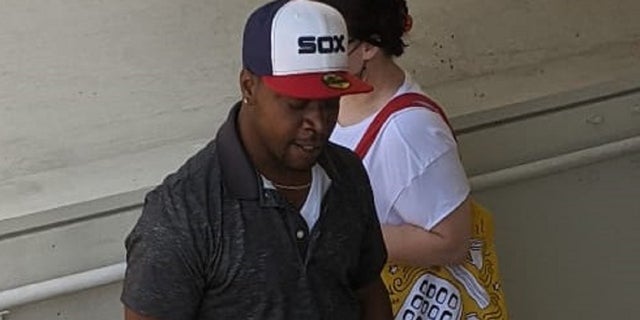 Chicago police are seeking this man in connection with an Aug. 15, 2021 unprovoked attack
(Chicago Police)

The man, 30, was inside a CTA station at West Argyle Street when he was hit in the head from behind “without provocation,” police said.

A picture provided by police shows the attacker wearing a grey shirt, a silver watch and a distinct blue, red and white shirt.