Three people, including a child, have been taken to hospital during a perilous day at a popular South Gippsland beach.

Ambulance Victoria said it responded to the first water incident at Venus Bay, 120 kilometres south-east of Melbourne, at about 12.30pm on Friday. 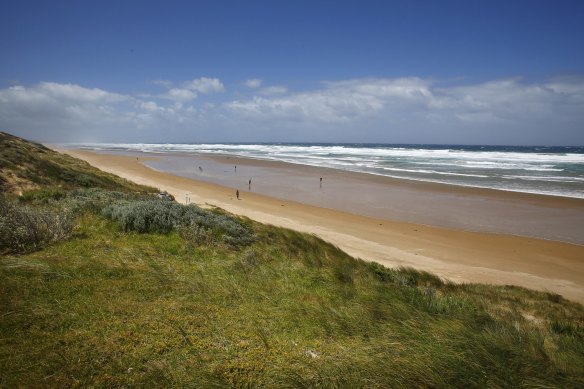 A primary-school-aged boy was airlifted to The Royal Children’s Hospital in a serious condition, while a man in his 50s was taken to Wonthaggi Public Hospital in a stable condition.

The Royal Children’s Hospital confirmed the boy is now in a stable condition.

Ambulance Victoria said it was called to a second water incident at about 2.30pm.

Paramedics assessed a man, aged in his 20s, at the beach before he was taken to Wonthaggi Public Hospital where he is currently in a stable condition.

Friday’s beach rescues come after Victoria suffered its highest number of fatal drownings over the Christmas period in almost two decades, with four deaths reported across the state.

Two teenagers, a five-year-old girl and a middle-aged man have died after being pulled from Victorian waters over a four-day stretch between Christmas Day and December 28. Lifesavers ave performed 100 rescues over the same period.