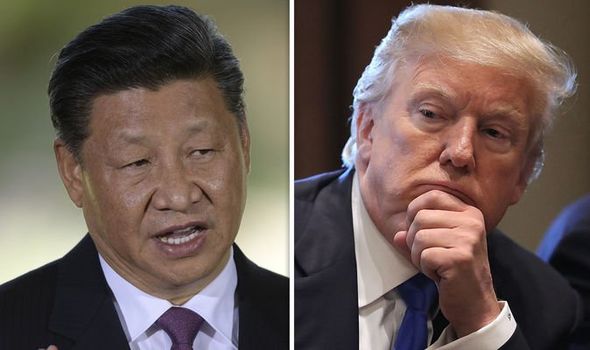 The Sun reports China has called on prospective travellers to “fully evaluate the risks of going to the United States” and make sure they “raise their awareness of safety measures to ensure their safety”. The Ministry of Culture and Tourism cited reportings of “gun violence, robberies and theft” as the reasons behind the warning. Chinese internet users have been posting about being rejected for visas and green cards, which give the right to residency online.

For the first time in 15 years, Chinese tourism to the US had dropped after steady growth for the last decade.

The move comes as the trade war between the two countries continues to heat up, with US companies ending all business with telecommunications giant Huawei after legislation meant companies needed permission to do deals.

The Donald Trump administration has called on its allies to prevent Huawei from being involved in telecommunications infrastructure with Huawei being mandated by law to share information with the central government in Beijing. 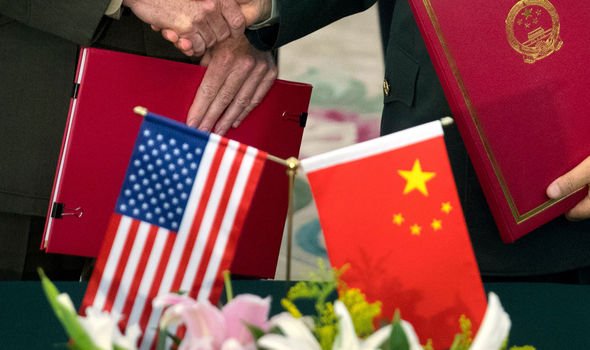 Washington has imposed tariffs of 25 percent on $200billion (£157billion) worth of Chinese goods.

China has been accused by President Trump of having “reneged” on promises to reform economic practices.

In response, China released a policy paper on Sunday that accused the US of backtracking on some commitments it had made and said it bore responsibility for setbacks on talks.

Foreign Ministry spokesman Geng Shuang urged the US to read the white papers. 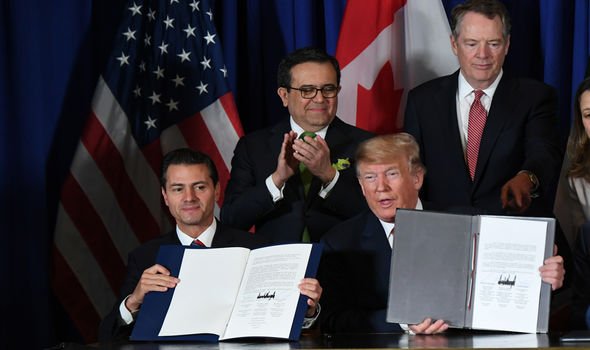 Vice Commerce Minister Wang Shouwen, who is heavily involved in talks, said the paper made it difficult for the US to exert “extreme pressure” to gain concessions.

The US Treasury says the “United States is disappointed” that China has pursued what it perceives to be a “blame game” that misrepresents the negotiations.

Mr Geng accused the US of politicising “normal China-US educational exchanges” at a daily briefing with students abroad being urged to review their situation due to tightened visa restrictions.

During the 2017/18 academic year, there were 363,341 university students from China studying in the United States.

As FT reports, this is about 30 times the amount of American students studying in China, which is about 12,000.

Over the last decade, over a million Chinese students have gone to the United States for their higher education.