China and Russia are both threats in different ways says expert

The news will come as a devastating blow to Vladimir Putin, who has viewed Beijing as a staunch ally in his fight against NATO and the West. Prior to launching his invasion of Ukraine, the Russian president visited Beijing to meet with President Xi Jinping. At a subsequent press conference, the two leaders professed a “friendship without limits” and declared there were “no forbidden areas” of cooperation.

However, it appears that Beijing has only been paying lip service to its commitment to stand by Putin.

The extensive wave of attacks was first detected in January and used new Windows malware to backdoor government entities and organisations in the defence industry.

The hackers successfully compromised the networks of dozens of targets, sometimes even taking control of their entire IT infrastructure by hijacking systems used to manage security solutions. 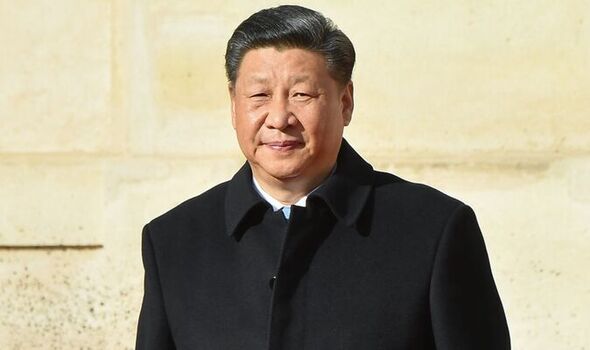 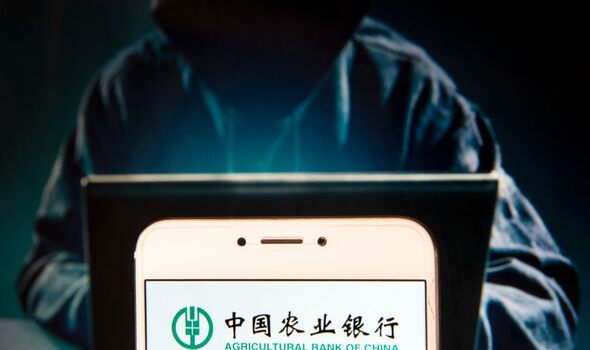 “An analysis of information obtained while investigating the incidents indicates that cyber-espionage was the goal of this series of attacks.”

They confirmed that at least ten Russian companies had been affected by the attacks.

Putin’s decision to invade Ukraine has left Russian increasingly dependent on China – both economically and politically.

China has provided Russia with a market for its products after sanctions severely restricted the country’s ability to sell its wares around the world. 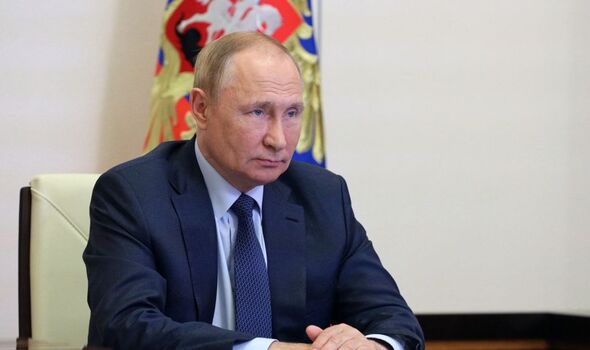 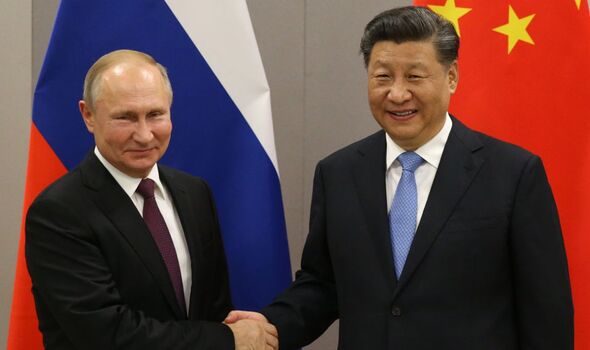 Russian imports to China have surged as a result, jumping 80 percent in May compared with last year.

In particular, Beijing has snapped up heavily discounted oil and gas supplies from Russia.

Alexander Gabuev, a senior fellow at the Carnegie Endowment for International Peace, says Moscow’s dependency on Beijing has altered the balance in the relationship between the two states.

While often seen as Russia’s “poorer cousin” during the Cold War, today Russia has become the “junior partner” to the Asian superpower, according to Mr Gabuev.

This means that Putin will be increasingly forced to defer to Beijing’s decision-makers. 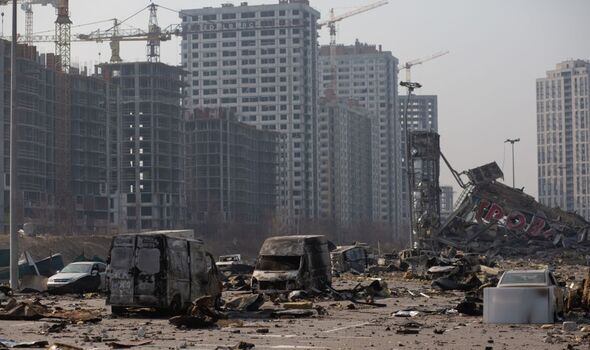 In an article for Foreign Affairs, the researcher outlined Putin’s weak position in future negotiations with China.

He wrote: “To keep China happy, Russian leaders will have little choice but to accept unfavourable terms in commercial negotiations, to support Chinese positions in international forums such as the United Nations, and even to curtail Moscow’s relations with other countries, such as India and Vietnam.

“Russia is turning into a giant Eurasian Iran: fairly isolated, with a smaller and more technologically backward economy thanks to its hostilities to the West but still too big and too important to be considered irrelevant.”

With China as Russia’s biggest external partner and major diplomatic ally, Mr Gabuev concluded: “The ageing ruling elite in the Kremlin, myopically fixated on Washington, will be even more eager to serve as China’s handmaidens as it rises to become the arch rival of the United States.”