CLAUDIA Conway has got through her American Idol audition after her dad George's tears and mom Kellyanne's cameo.

The 16-year-old appeared on the talent show on Sunday evening singing Love on the Brain by Rihanna and When We Were Young by Adele. 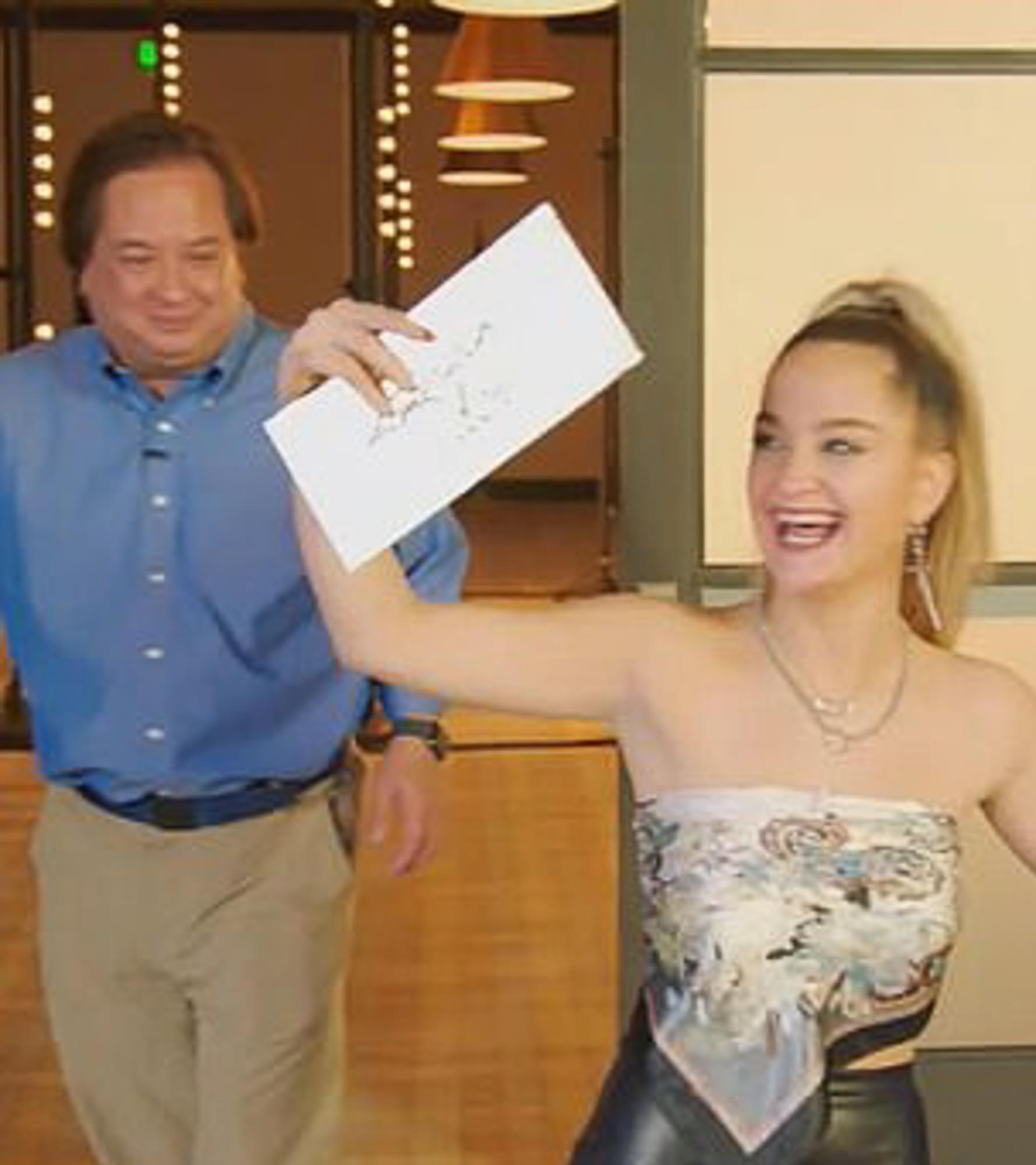 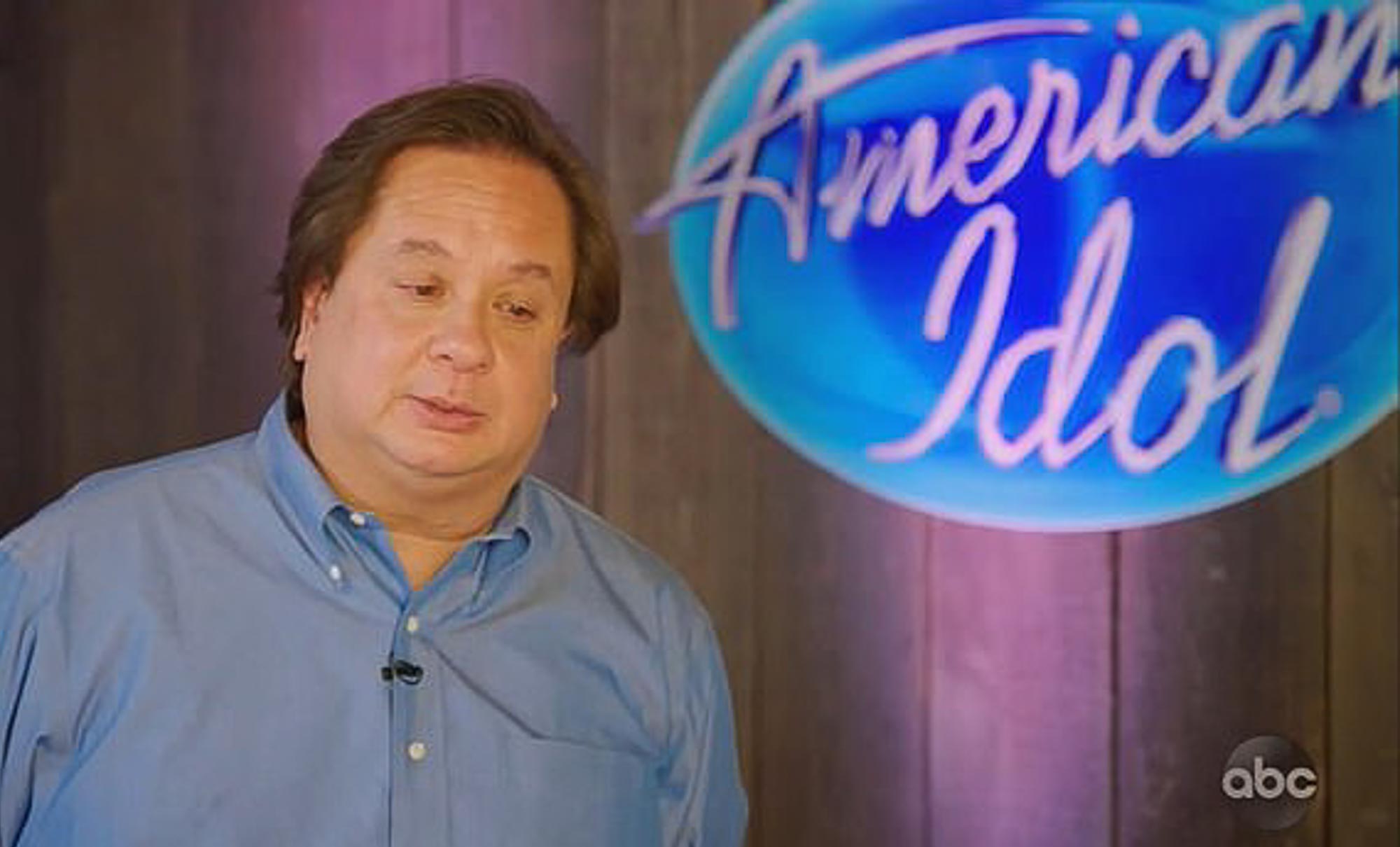 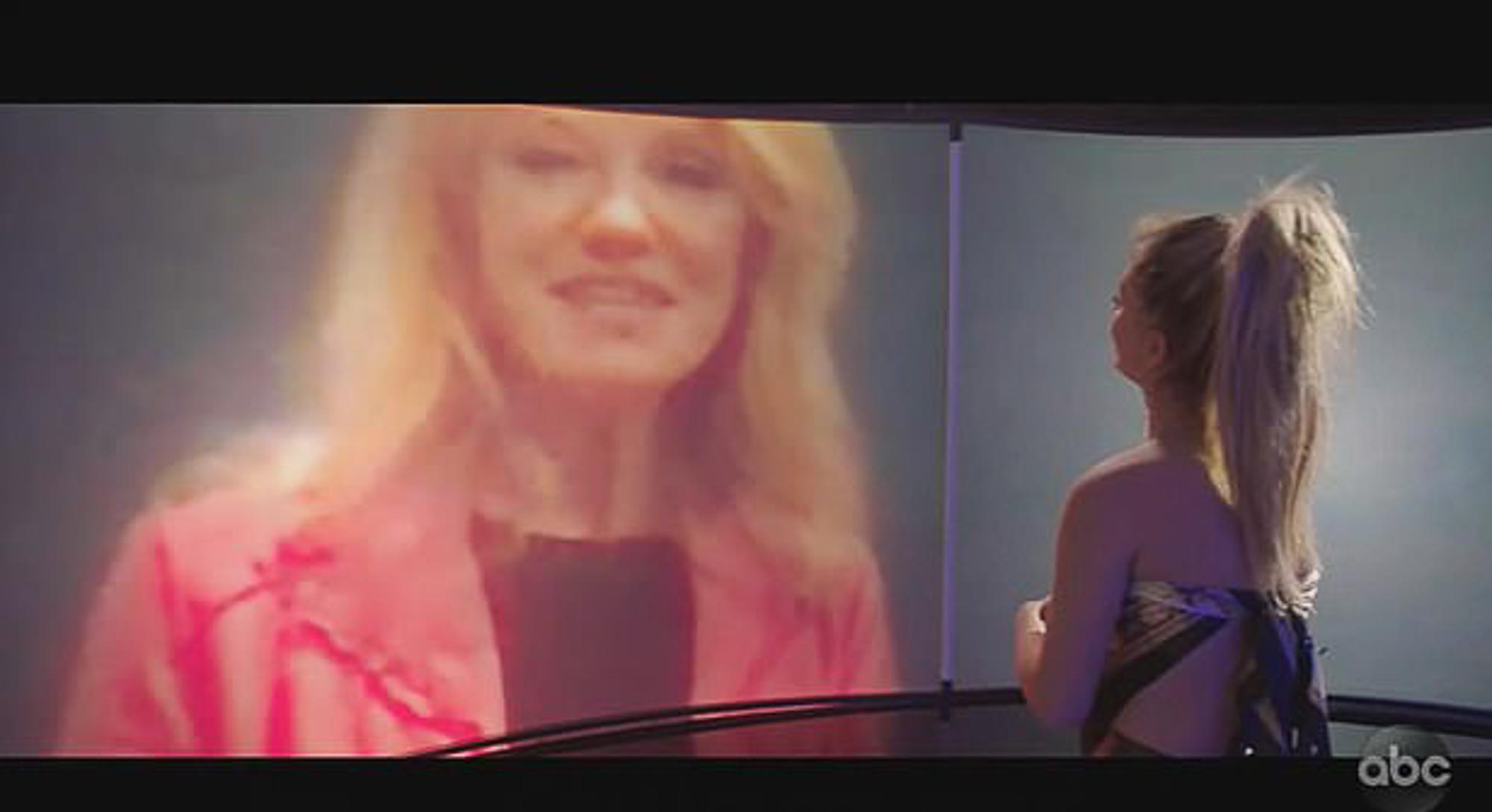 Starting with the Rihanna track, Conway was quickly asked by Katy Perry to stop as she "lost it."

The judge then asked the teen what other song she had prepared, instructing her to "think about when you were young" and the "sadness there" from "losing" her youth.

Finishing the track, judge Luke Bryan complimented her on "selling her emotion" and "singing like a 16-year-old."

Lionel Richie echoed those sentiments saying he was "really impressed" with elements of her voice, saying the second song was "much better." 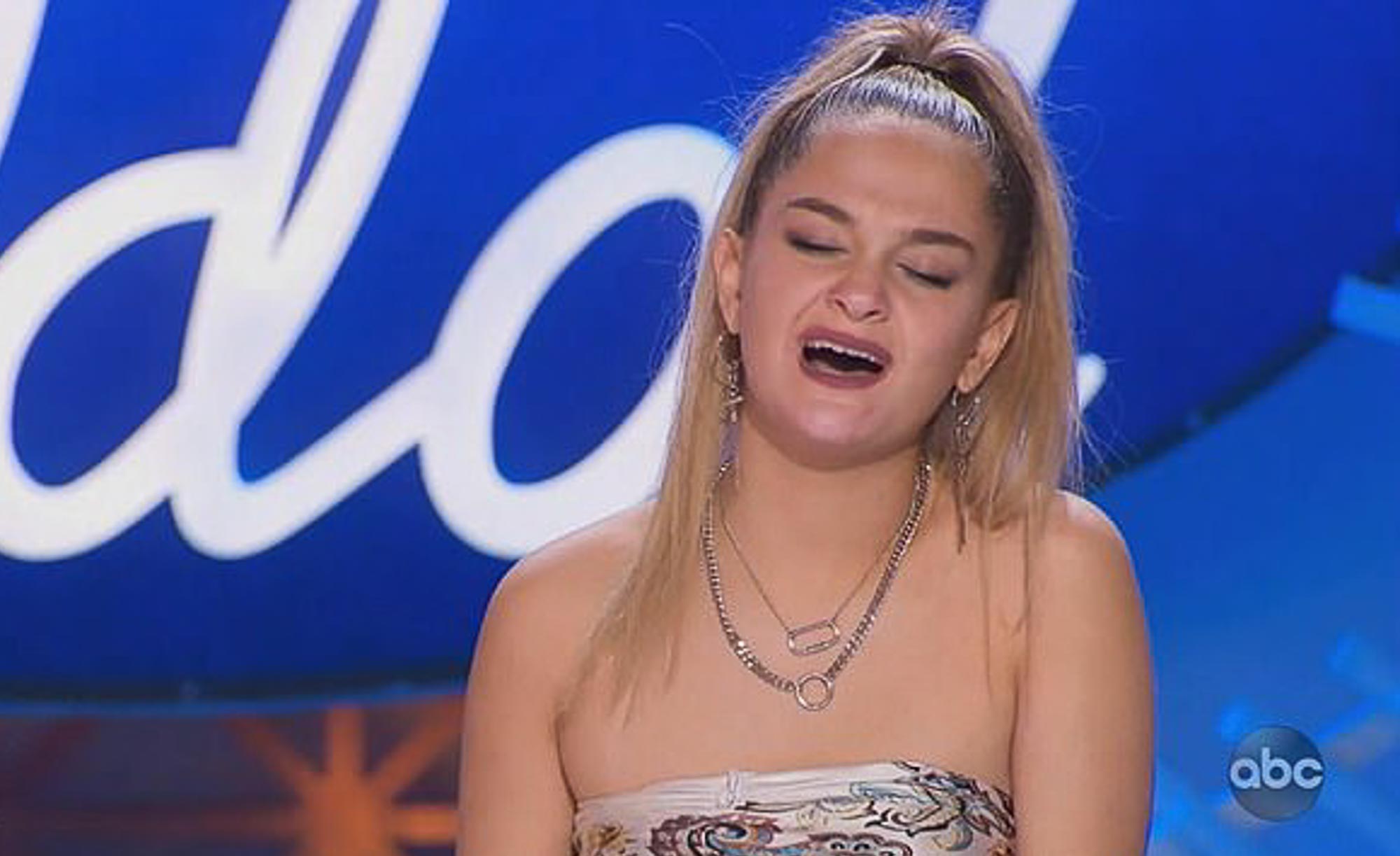 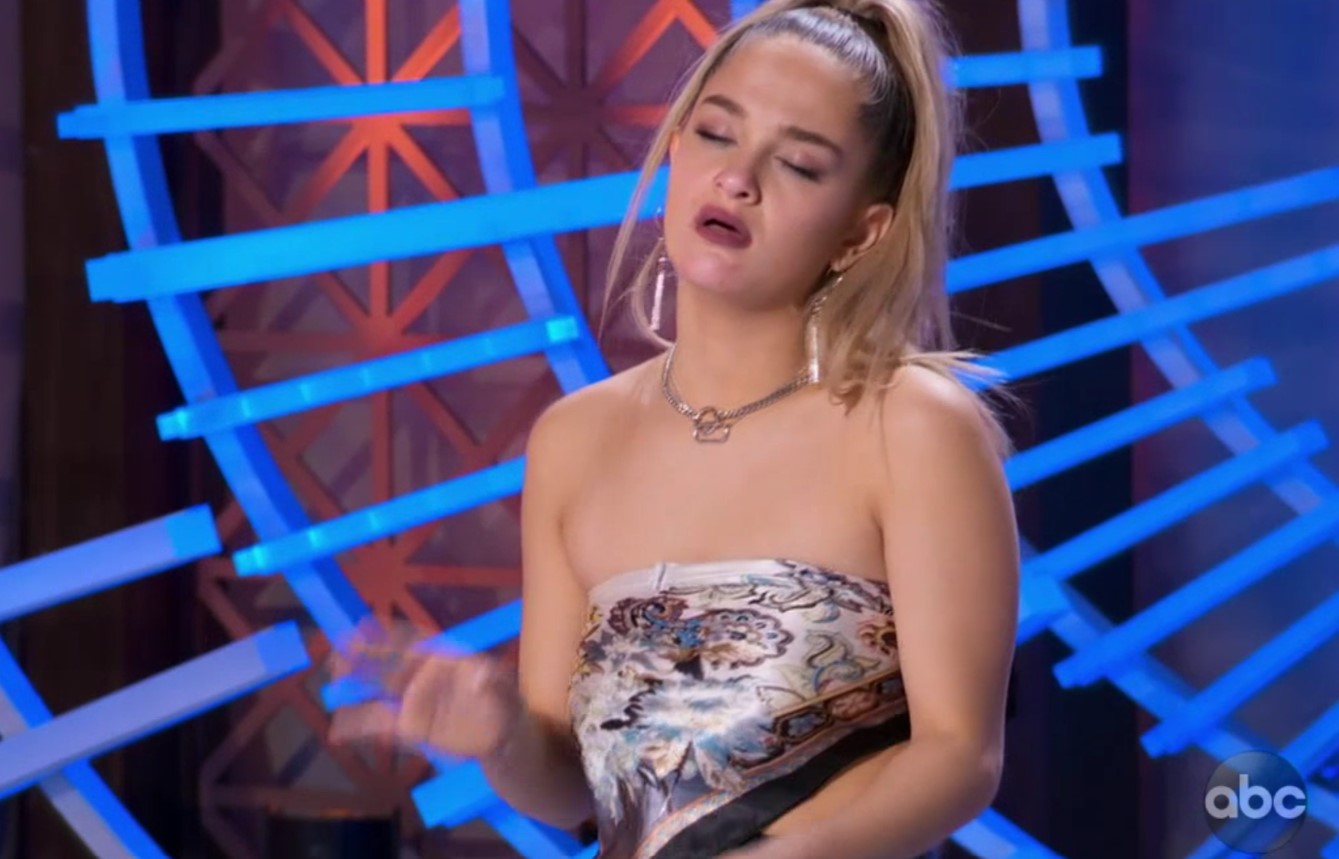 The trio then voted, with Bryan saying no but Perry and Richie giving Claudia a "shot at music" telling her she is on her way to Hollywood.

Prior to her singing, her parents, George and Kellyanne Conway, both made appearances.

George Conway of the anti-Trump Lincoln Project, was heard telling his daughter he was happy to see her on the show.

He then echoed his sentiments in a testimonial to the cameras, before wiping tears from his eyes. 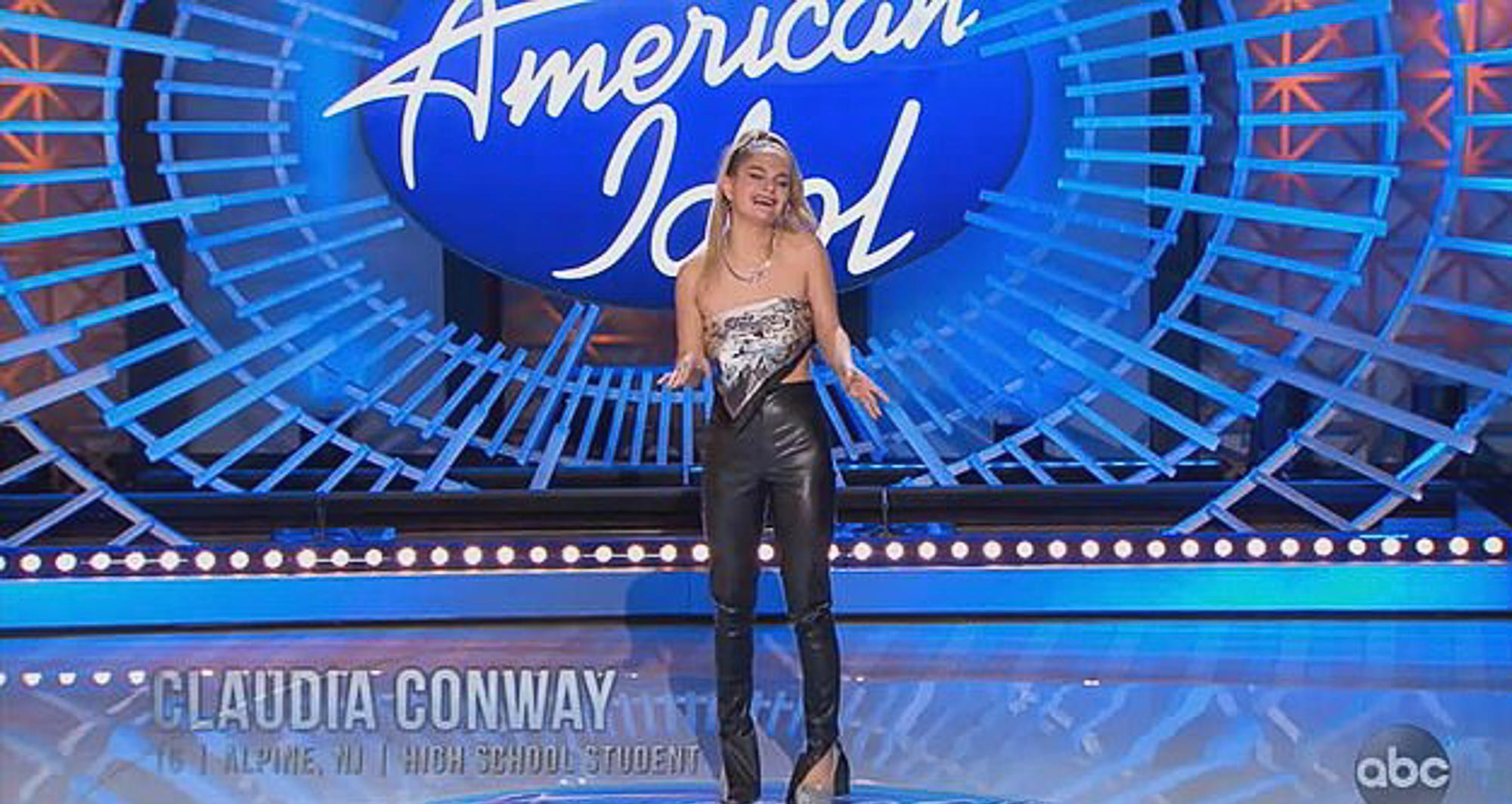 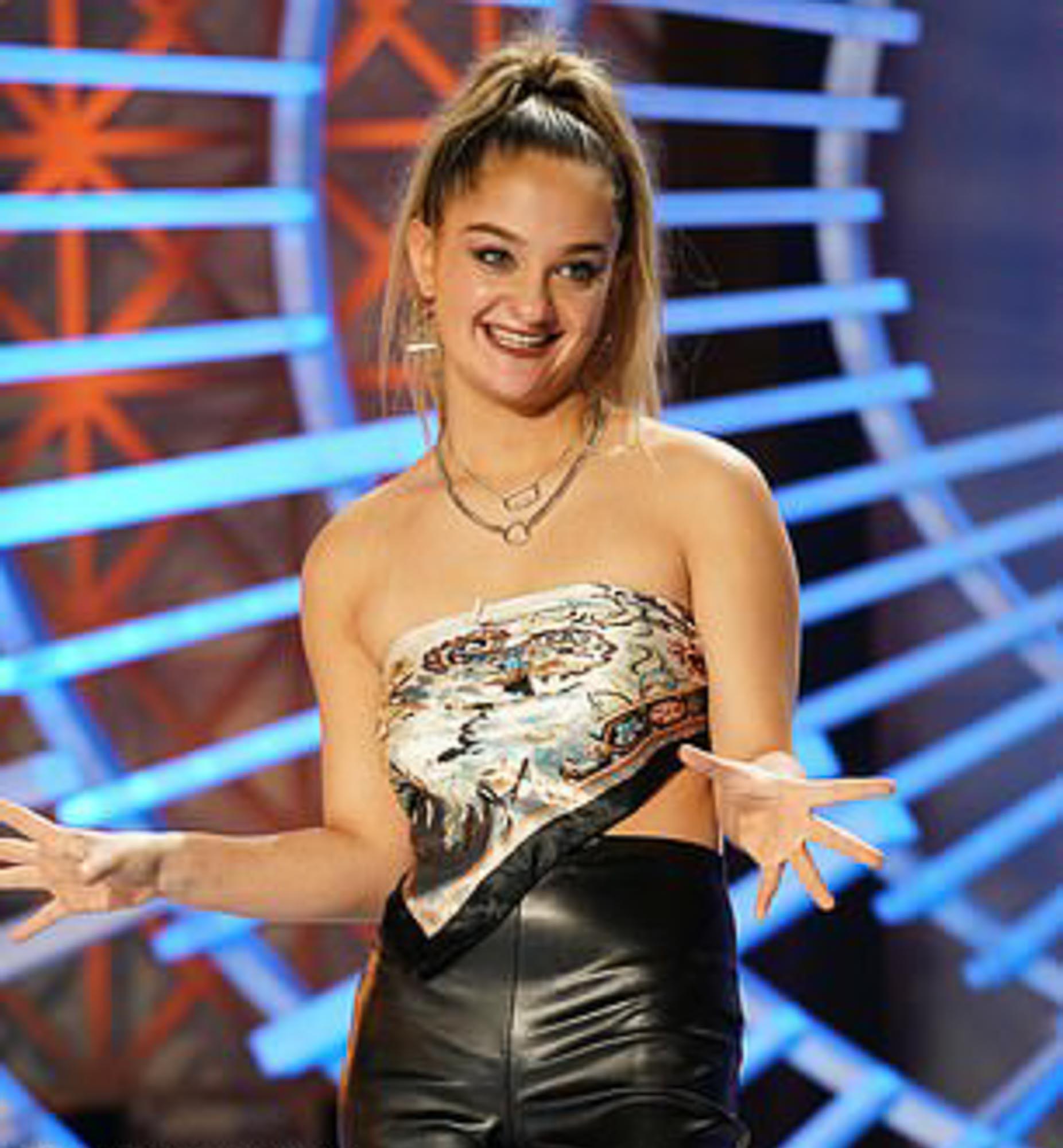 Her mom appeared via video call to wish her daughter luck, asking "are you ready to go baby, are you excited?"

"This is your time to shine," Kellyanne said, "Remember honey, winners are people who are willing to lose."

Perry then asked if her mom, Kellyanne – a former Donald Trump aide –hugged her after all the public drama, Claudia replied: "Yes but our relationship is iffy."

Her mom also issued her support for Claudia on Twitter – weeks after the youngster filmed their tense exchanges on TikTok. 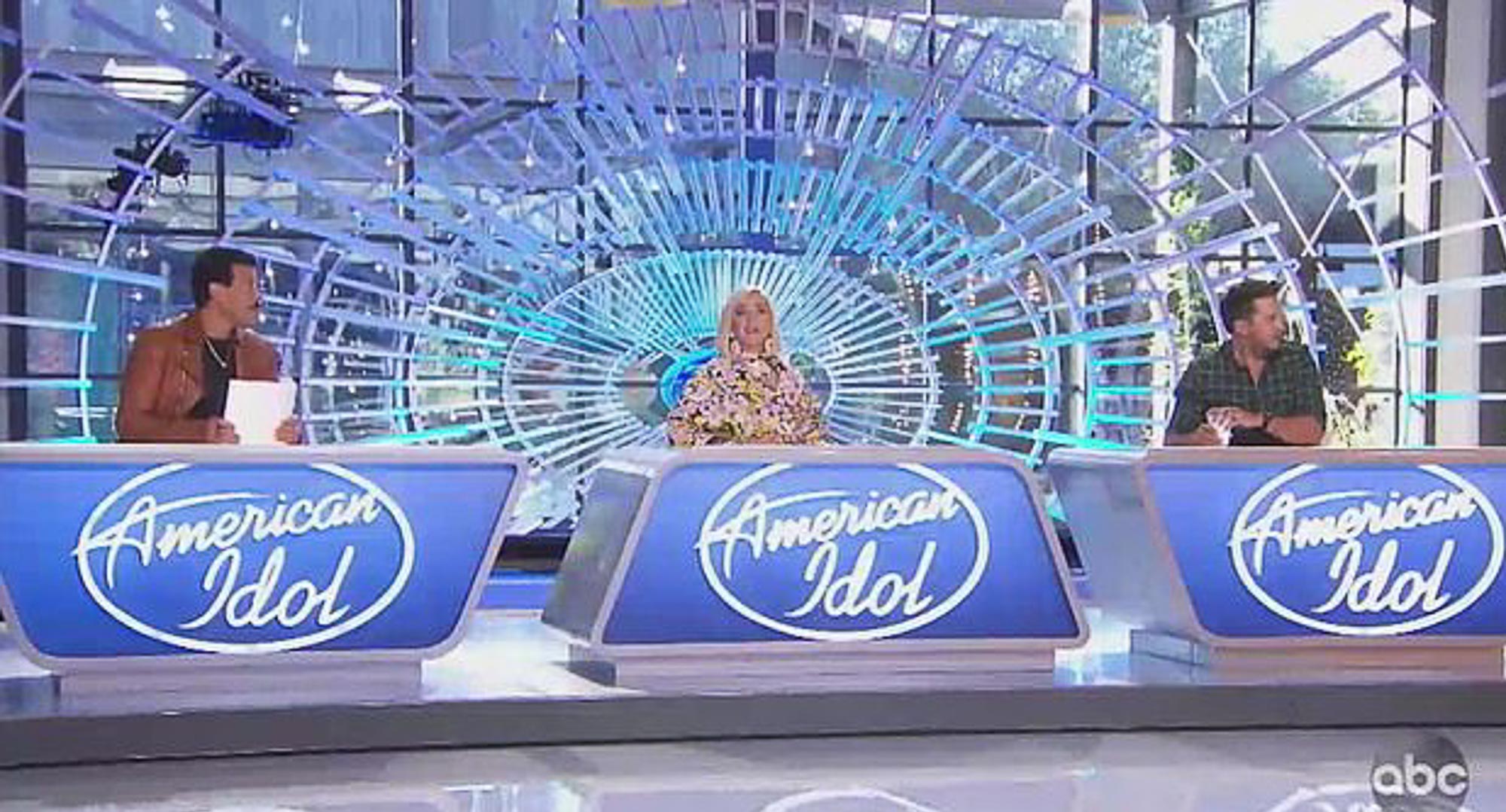 In the clip, a little Conway sang "Let it Snow" into a corded microphone.

In another tweet, Conway said of her audition: "i actually am so nervous to watch this bye." 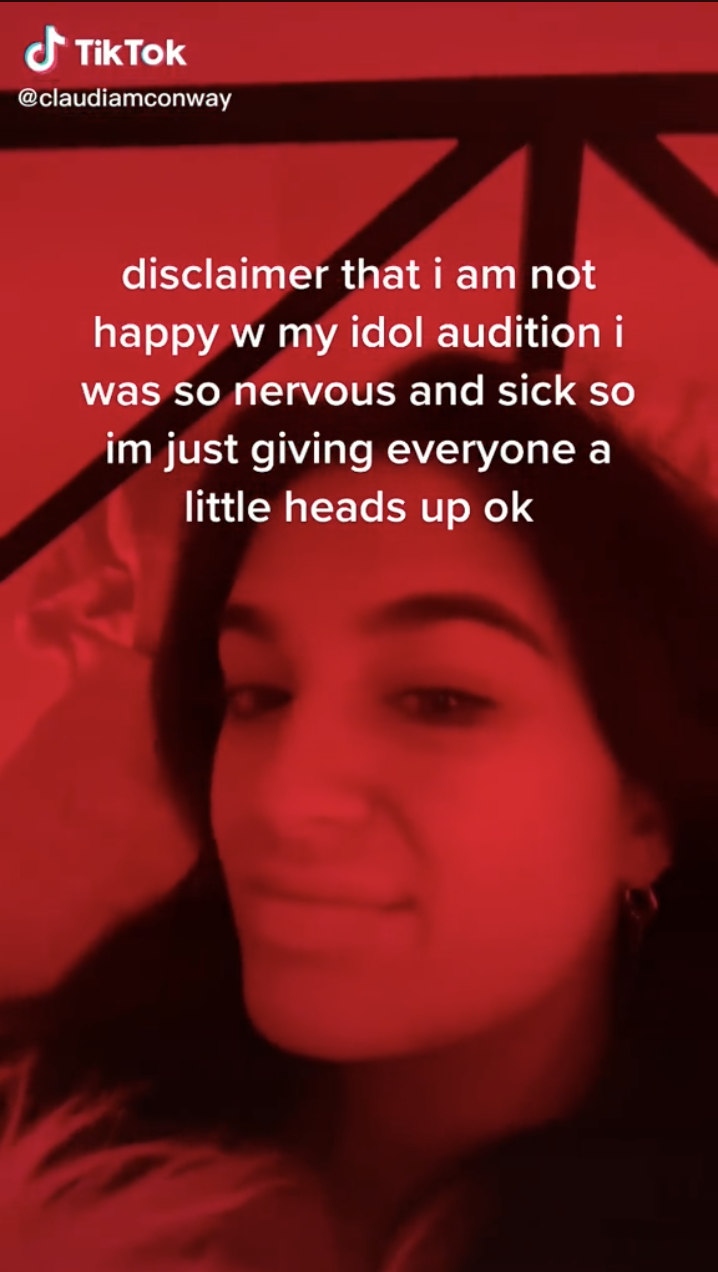 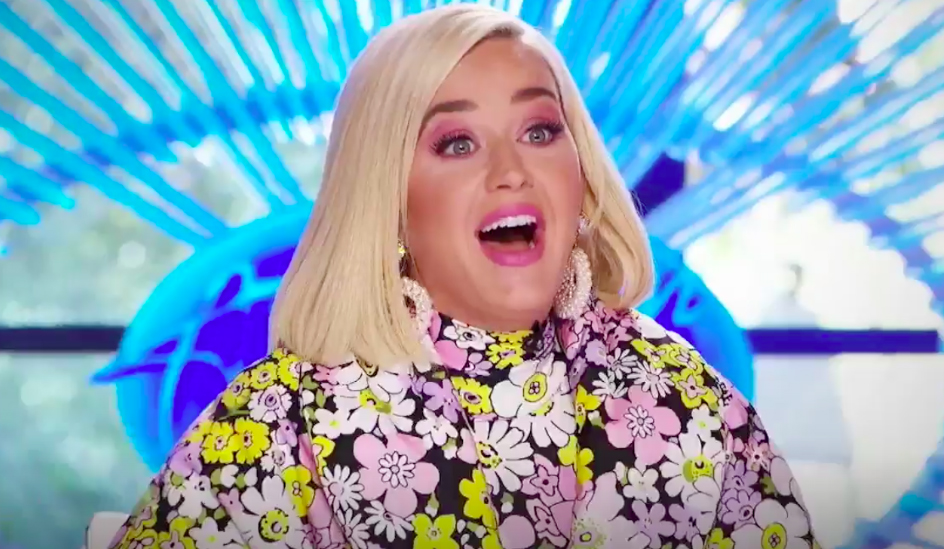 "#ClaudiaonIdol," Kellyanne Conway tweeted as she shared a pic of her daughter 15 minutes before the Season Premiere was due to air.

"[American Idol] is BACK tonight with tons of talent, including our daughter!" she gushed in another tweet. "[Claudia] you are our IDOL."

Kellyanne's supportive tweets came after Claudia in a series of TikTok videos accused her mom of allegedly posting a nude picture of her.

She said the picture was on her phone, and that no one should have it.

The teen later deleted her videos, however, and said that the pic must have been posted due to a hacker.

“So, I'm assuming that my mom took a picture of it to use against me one day and then somebody hacked her or something because there's no physical, possible way that anybody would have that photo of me," Claudia Conway said.

As the show began to air at 8pm, a preview clip was played as Conway appeared in front of the judges.

Katy Perry asked Conway if she's okay – and she said "no."

Conway last week revealed she's "not happy" with her audition as she said she was sick and nervous during the filming.

She returned to Twitter after a brief hiatus to tease her American Idol appearance – but not without slamming Trump's verdict in his second impeachment.