Home » World News » Coffee-lovers admit they'll REFUSE a hot drink if it's not up to their standards, study reveals

Coffee-lovers admit they'll REFUSE a hot drink if it's not up to their standards, study reveals

BRITS have revealed the top of the pots when it comes to coffee and the winner is – a latte.

Typically containing a single shot of coffee, steamed milk, and a frothy top, researchers polled 2,000 coffee drinkers and found 38 per cent like this variety the most. 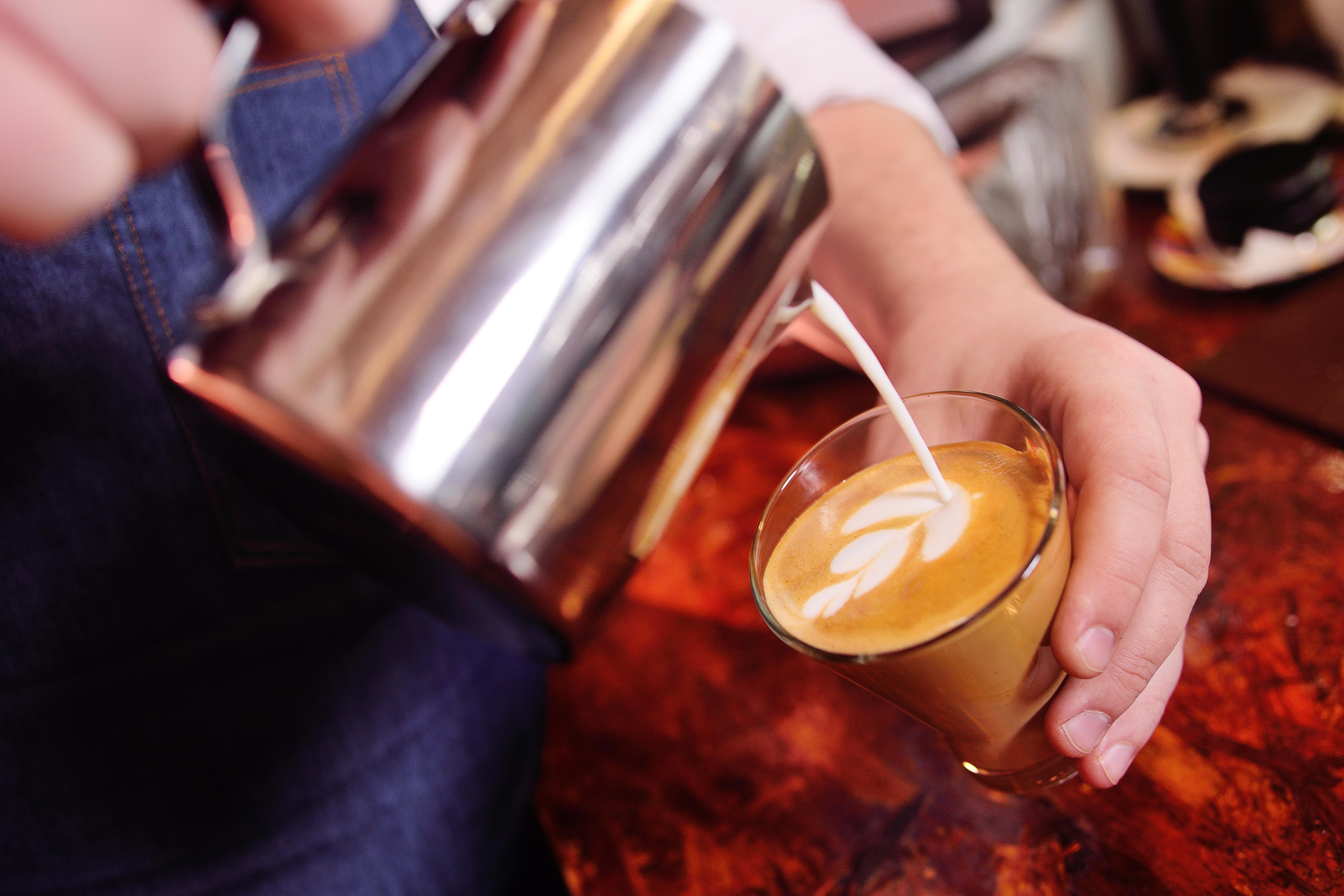 At the other end of the scale, 14 per cent consider an espresso to be their favourite type of coffee, while a quarter are more ‘middle of the road’ and opt for a ‘straightforward’ flat white.

But regardless of what form it takes, 65 per cent are particular about how their beloved coffee is made – including the strength, the types of beans used, amount of milk and more.

And 35 per cent are so passionate about the brewed beverage they’ll actively refuse to drink a coffee if it’s not made to their standards.

Ritchie McFee, from Philips Domestic Appliances, which commissioned the research to launch its new LatteGo barista style coffee machine range, said: “As we go into winter, it’s not surprising we may be looking for that extra warm drink to get us through the next few months.

“And we all have our own special way of making our coffee just to our tastes.

“What the new Philips research shows is that we are a nation of coffee lovers.

"And while tastes may vary, there is clearly common ground – pardon the pun – when it comes to a genuine passion for coffee.”

The study found more of those living in the South East like their coffee ‘strong’ (46 per cent) than anywhere else in the UK.

While those residing in Northern Ireland are most likely to like their coffee ‘sweet’ (43 per cent).

And almost half of those residing in London (46 per cent) like their coffee ‘milky’ – the highest proportion of any region.

It also emerged that the typical adult drinks 876 cups of coffee a year – just over two a day.

Seven in 10 consider drinking it to be part of their daily routine, with 48 per cent claiming they ‘can’t function’ without a morning coffee.

MOST POPULAR TYPES OF COFFEE

Half (52 per cent) tend to enjoy coffee alone, one in five (19 per cent) often have it with office colleagues, while 13 per cent tend to have one when spending time with their cat or dog.

But 24 per cent prefer dairy alternatives, with oat milk the most popular (five per cent).

More than half (52 per cent) like what they describe as a ‘glug’ of milk, and 28 per cent prefer a smaller amount – just a ‘dash’.

The research also found that despite their love of coffee, 34 per cent have been so befuddled by the exotic sounding names they’ve ordered without knowing what type of coffee they’ll actually be getting.

While 19 per cent admitted they only drink coffee because it makes them feel ‘more grown-up.’

Carried out through OnePoll, the study found 45 per cent consider themselves to be coffee aficionados. 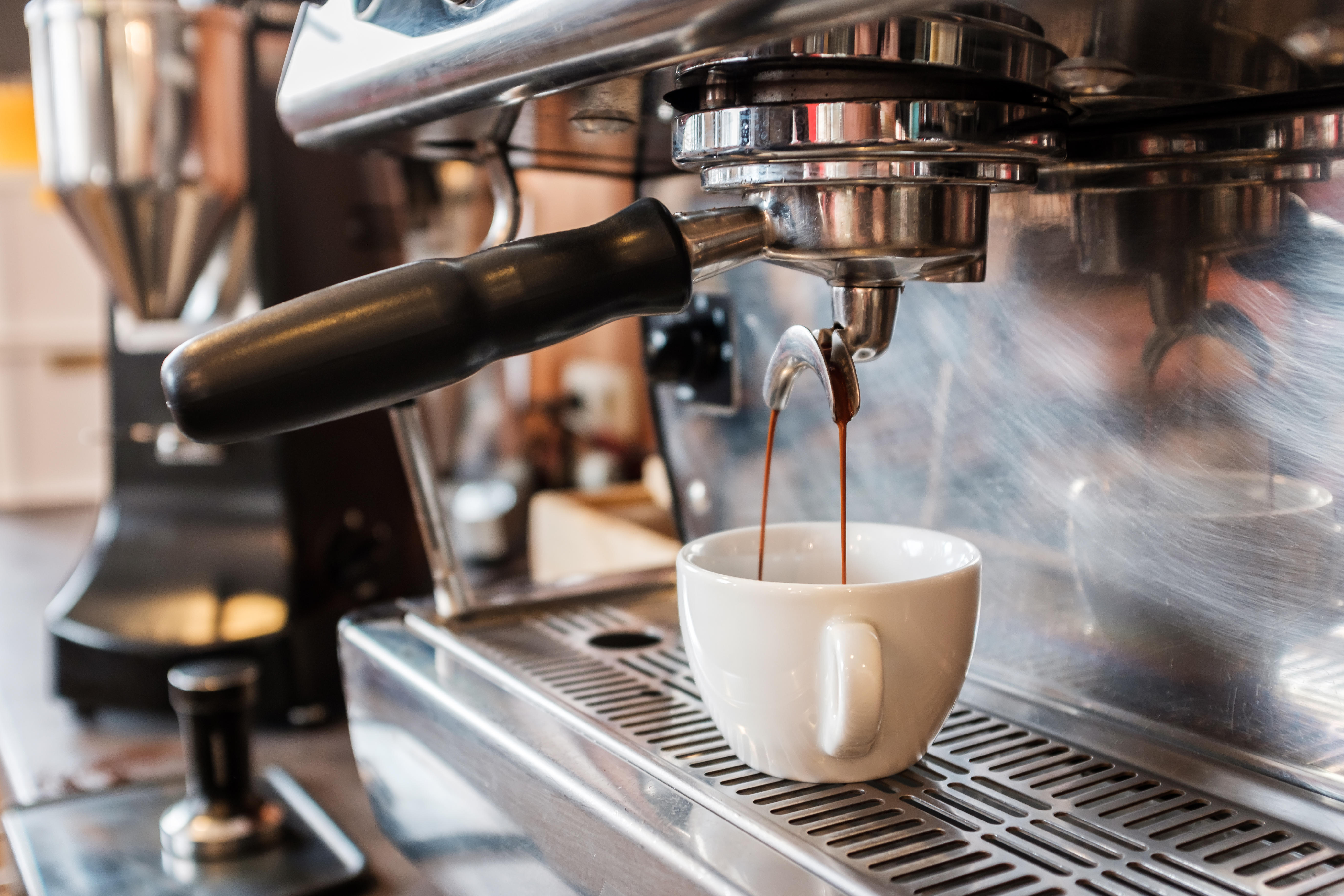