MILLIONS of coffee loving Brits won't allow anyone else to make them a brew – in case they over-steep the coffee, use tap water, or add too much milk.

A study of 2,000 adults found just under half would rather go thirsty and tired than let someone else make their coffee as they like it "just so". 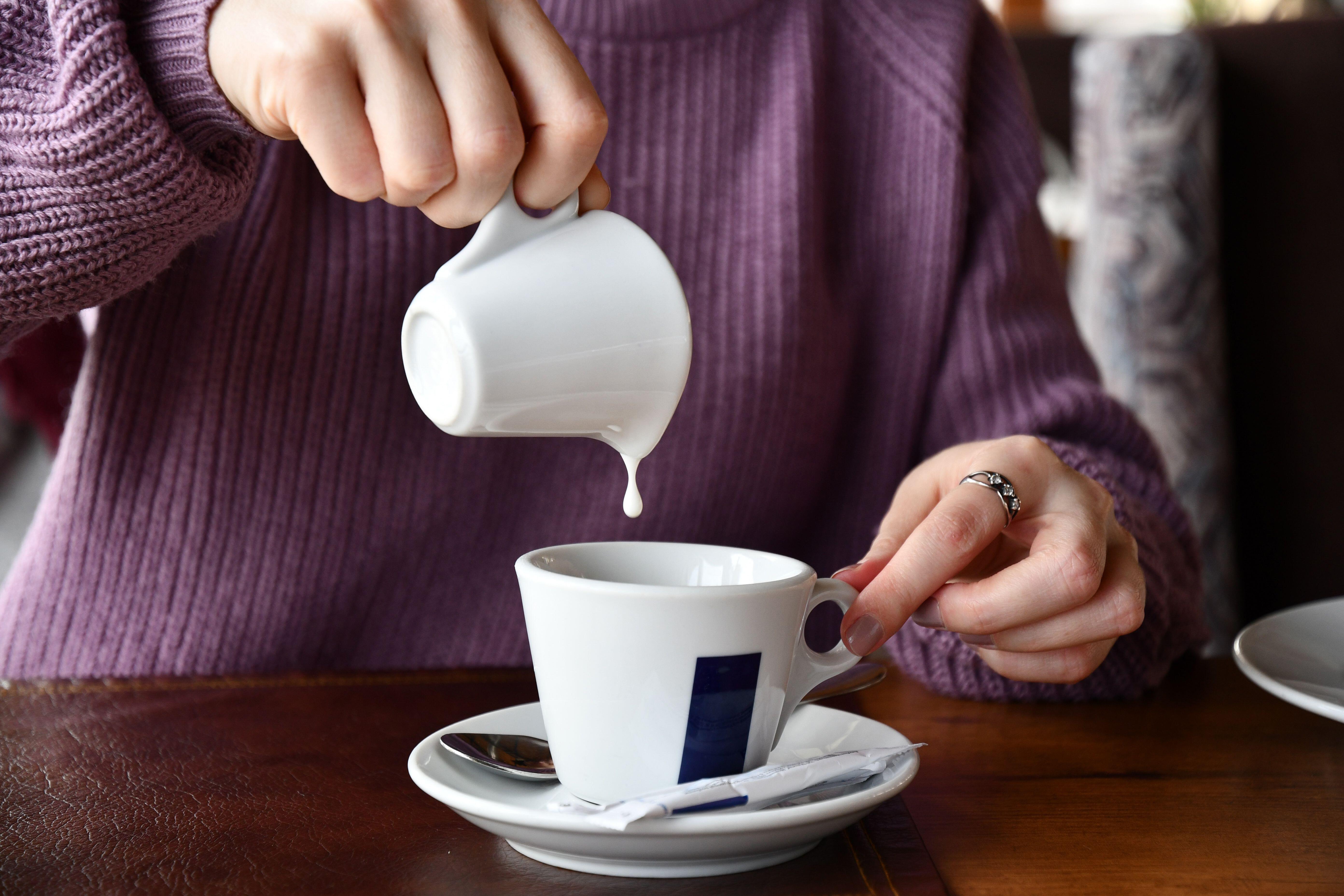 It emerged 27 per cent are concerned others would make their drink too watery, one quarter worry it will be too strong and 14 per cent are fussy about the size of the mug.

Those partial to a coffee also have strong feelings about the quantity of sugar, how hot or cold the drink is, and 13 per cent are particular about whether instant is used over beans.

The study also found 23 per cent of adults say their coffee has to be absolutely perfect to drink it, while 14 per cent consider themselves something of a coffee making expert.

While over a fifth of adults would happily tell someone their brew was awful if it didn’t meet standards.

Alex Pickering for De'Longhi, which commissioned the research, said: “We are a nation of coffee drinkers, with many starting their day with their favourite type.

“The majority love the taste, looking forward to the first sip – and the caffeine content is an added bonus.

“And if it’s not made perfectly, it can impact our enjoyment and even set us up for the day in the wrong way.”

More than one third of those polled by OnePoll can’t start the day without a coffee, while a quarter have to make the first brew of the day themselves as it needs to be perfect, and others can often get it wrong.

The study found almost two fifths (18 per cent) would not trust their partner to make the morning coffee, while 16 per cent would be wary if their boss prepared it for them.

And it can make or break relationships, as it was revealed 14 per cent have even fallen out with someone over a bad coffee.

In terms of the best way to get the caffeine fix, a little under one in five (18 per cent) use a bean to cup coffee machine, while almost three quarters (73 per cent) of the nation will simply use instant coffee.

Cappuccino came out as the most sought-after coffee type, with almost two fifths selecting that as their drink of choice, closely followed by latte, flat white, Americano or the classic black coffee.

Respondents enjoyed its taste most of all, with 67 per cent choosing this as the main reason they enjoy a cup, but just under one in 10 will drink it simply because its trendy or they see their favourite celebrities doing so.

MOST COMMON MISTAKES ‘OTHERS’ MAKE:

The majority of the nation has two or three cups of coffee a day, and four in 10 would rather make coffee themselves at home than buy elsewhere.

Alex Pickering added: “We knew that coffee was the nation’s favourite drink but even we were surprised at the levels people were willing to go in order to get perfection.

“Every person’s coffee experience is different and clearly perfection is the standard, and whilst for some it may be about consuming caffeine in the fastest way possible, making a bean to cup coffee your way is the best way to get that ‘perfetto’ moment, every single time.”