Seamen onboard HMS Vengeance failed a Compulsory Drugs Test (CDT) for the expensive Class-A drug shortly after the 15,900 submarine made a stop at a US military port in the southern US state.

Three sailors were removed from the vessel and sent back to Her Majesty’s Naval Base Clyde at Falsane, Scotland, after urine samples provided to authorities tested positive for the powdered substance.

Military sources have since suggested the three seamen were part of a larger group of crew who had also been doing gear during a recent “run ashore”, Mail Online reports.

Those not caught from the wider group were said to have drunk copious amounts of water in a desperate attempt to flush the gear out of their bodies. 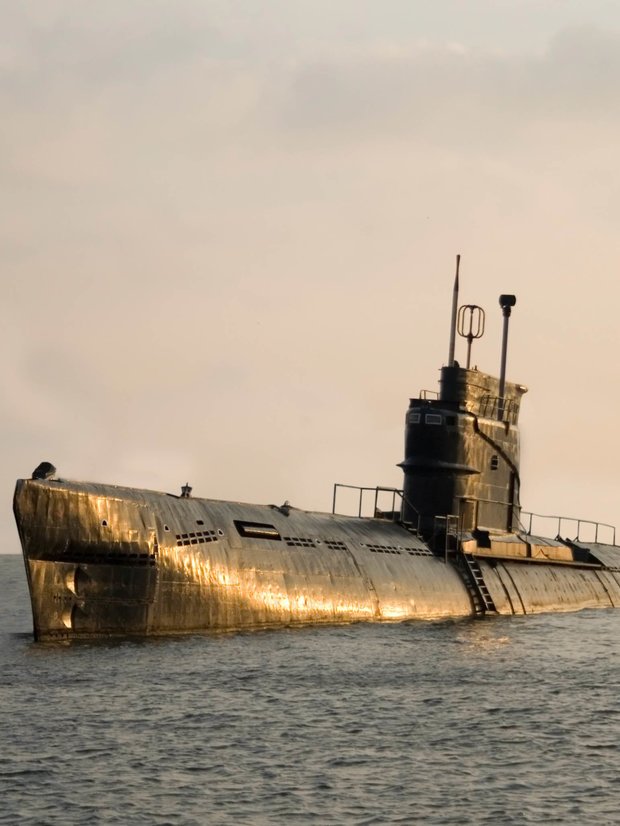 “Any personnel caught taking drugs will be discharged”

The MOD says it has a zero tolerance drugs policy and will move quickly to reprimand any staff caught doing drugs.

A spokesperson said: “We confirm that three members of a submarine based in HM Naval Base Clyde are involved.

“Internal action against the individuals concerned is now underway – it would be inappropriate to comment further.

“Any personnel caught taking drugs will be discharged.”

The shocking scandal comes a little more than two months after seven sailors were booted off another Royal Navy sub for testing positive.

And a report earlier this month revealed the number of Brits taking cocaine has hit a seven-year high, with unprecedented levels of the substance detected in UK water supplies. 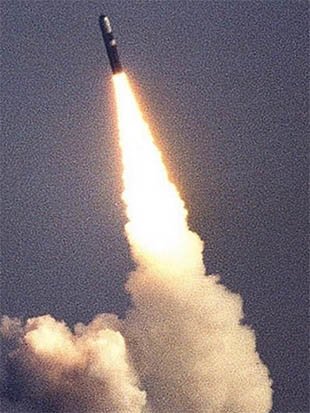 Boffins have estimated that the power from the missiles is equivalent to eight times that of the devastating atomic blast that killed millions in Hiroshima during the Second World War.

HMS Vengeance is the youngest of the Royal Navy’s Vanguard class submarines and entered service in 2001.

It also carries the sealed letters of last resort – instructions from the Prime Minister to be followed in the aftermath of a national catastrophe or a nuclear strike.