COLD case cops have begun searching the home of Isabella Skelton after her disappearance 50 years ago.

The mum, aged 35 when she vanished, left the family home on June 6, 1969 and never returned – but police are now searching her former home. 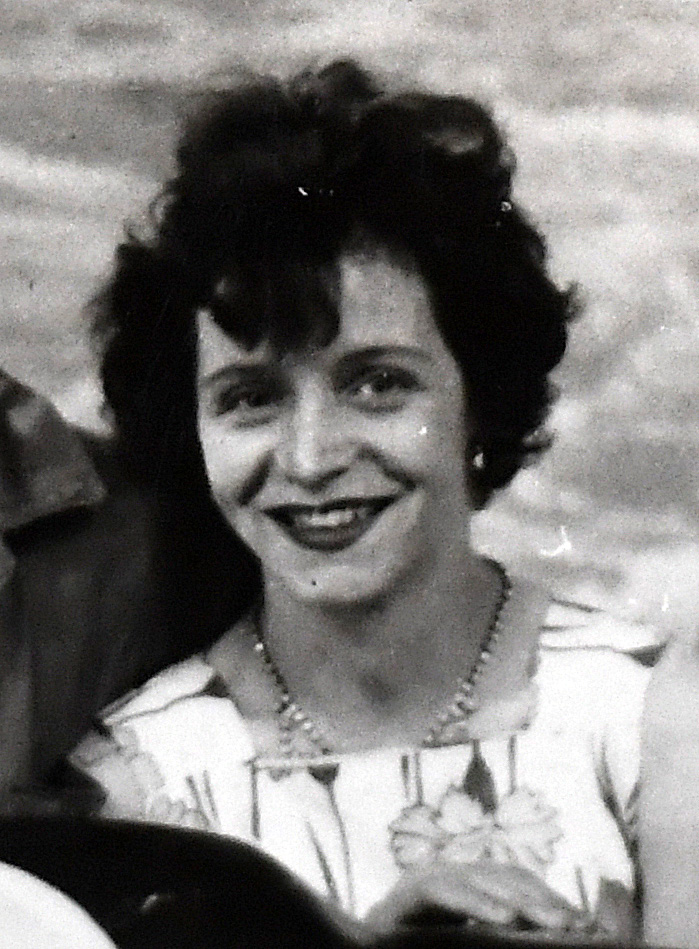 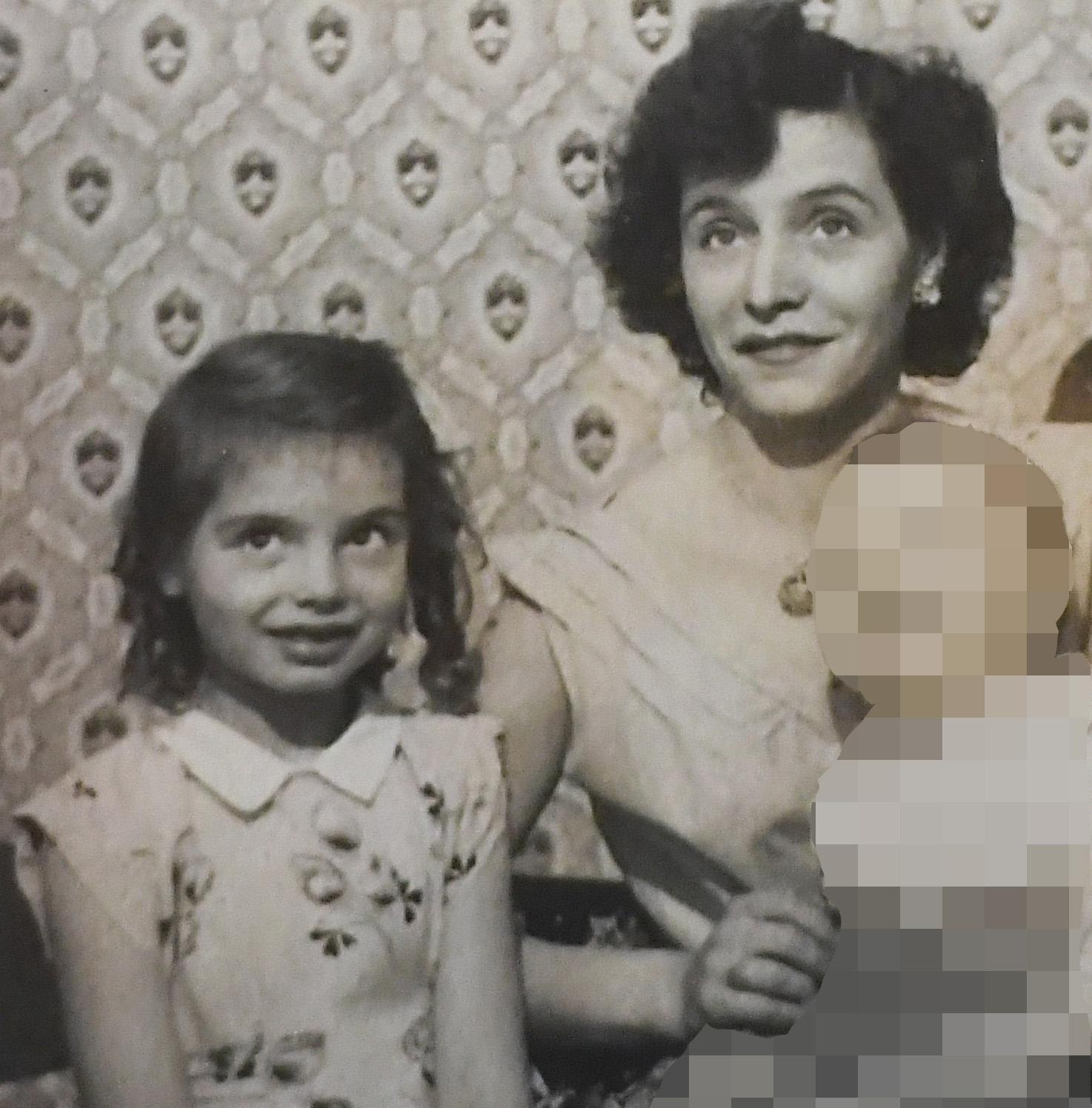 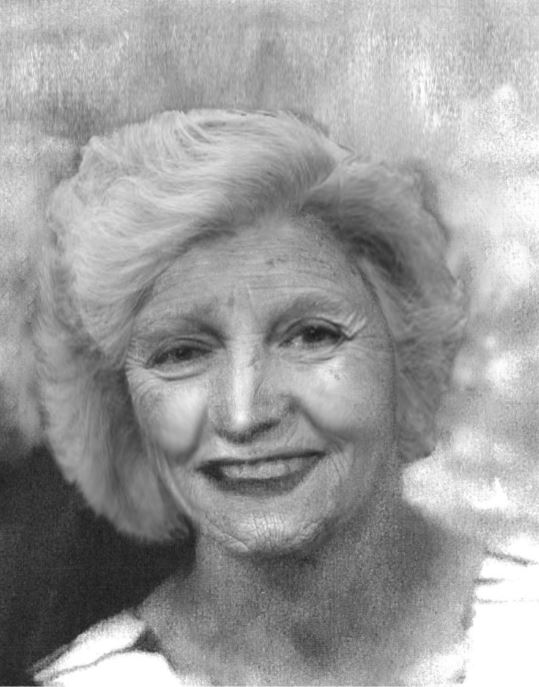 Police have cordoned off a terraced house on Lidiard Street, in Crumpsall, as part of an investigation into the disappearance of the woman.

Cops said specialist officers are working at the address where Isabella was last known to have lived before she went missing.

This comes after they released a special computer generated image to show how she may look today.

The current occupants of the address have no link to Isabella or her family and have been temporarily relocated, the force said.

In a statement, Greater Manchester Police said: “As part of an investigation by GMP's City of Manchester North CID into the disappearance of Isabella Skelton, who was last seen over 50 years ago, specialist officers are working at an address in #Crumpsall as part of their enquiries. 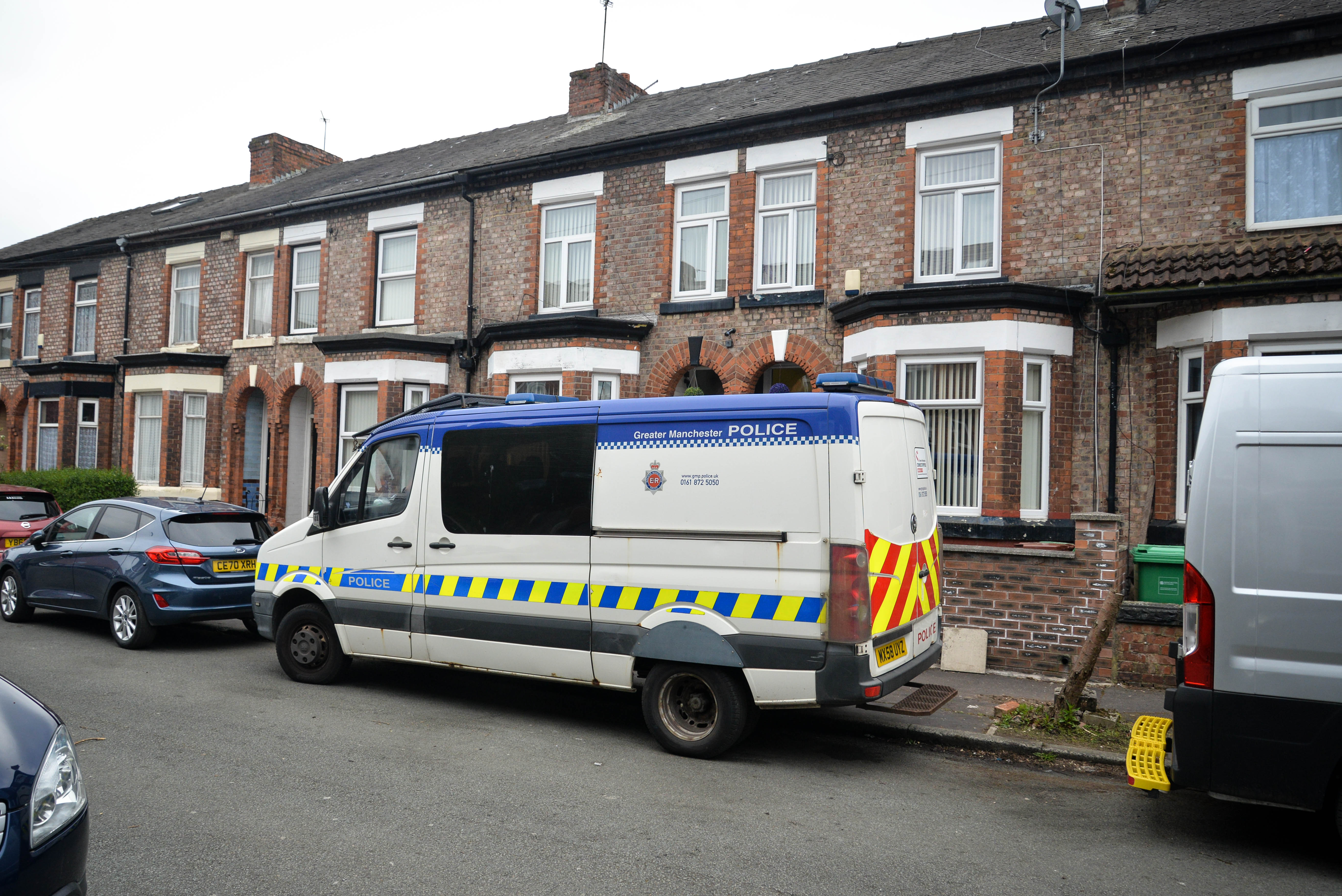 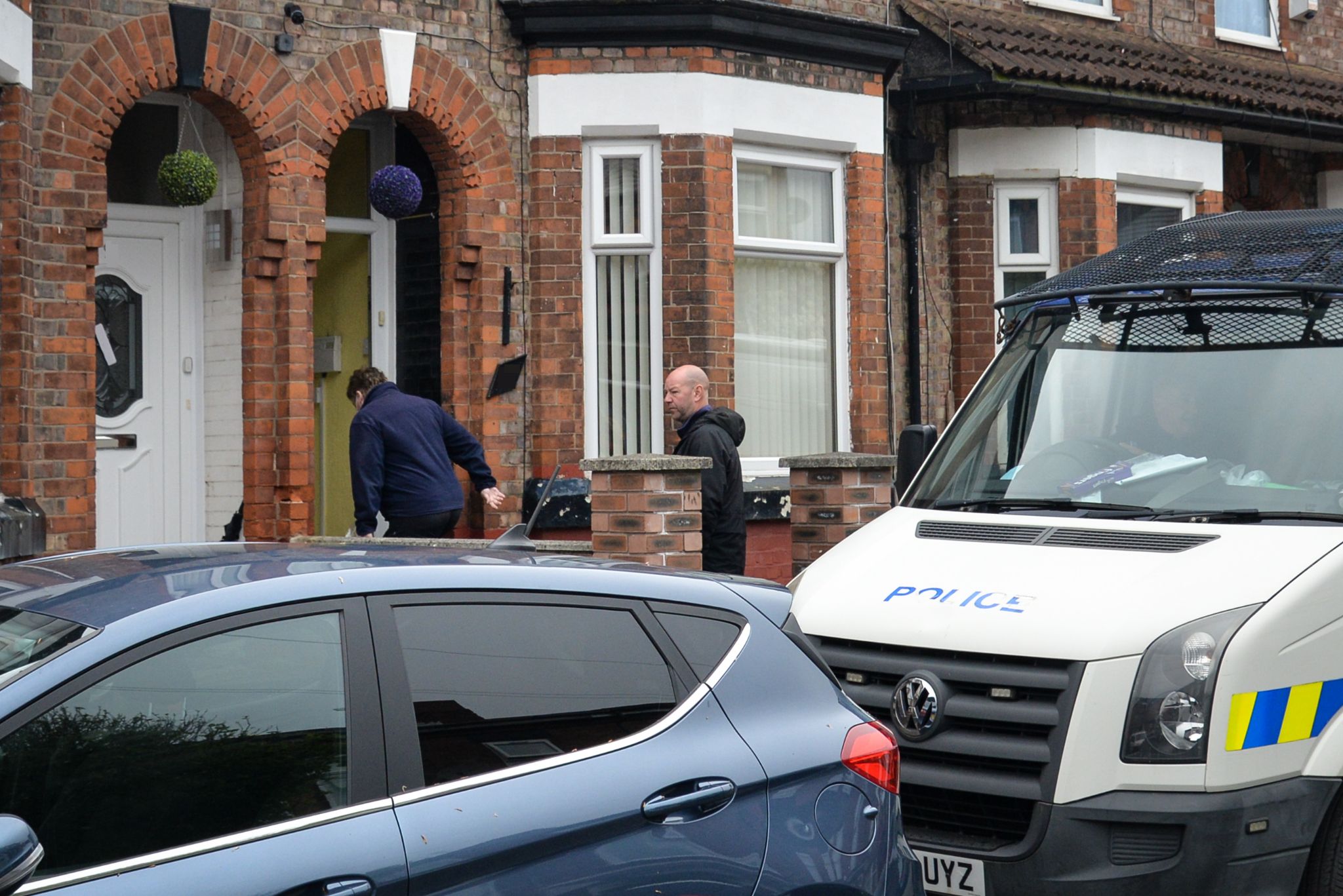 “This address, on Lidiard Street, is where Isabella is last known to have lived before she went missing in June 1969 and investigators continue to exhaust every potential line of enquiry.

“An age progression image (pictured) of what Isabella may look like now was released in September 2020 and the work in Crumpsall is the latest stage of the investigation.

"Officers are maintaining an open mind as they do all they can to find out what has happened to Isabella and the current occupants of the address, who have no link to Isabella or her family, have been temporarily relocated with support from local partners.”

Detective Inspector Claire Moss, who is leading the search for Isabella, said: “Isabella's family continue to seek answers to her disappearance over 50 years ago and I want to reassure the local community that our work in the next weeks is purely to try and aid our investigation.”

Detective Sergeant Jamie Heaton, who has helped plan the search, added: "We have been working with local partner agencies to ensure that there is minimal disruption for residents in the area, and I encourage anyone with any concerns in the coming days to speak to our uniformed officers on the ground that will be on hand to provide information.

“When people are reported missing to the police, no matter the passage of time, it is crucial that we do everything we can to find them.

"Should there be a need to update residents further during this period, we will make sure that they are informed where necessary.

Linda Chapman has never given up hope that she will find her mum. 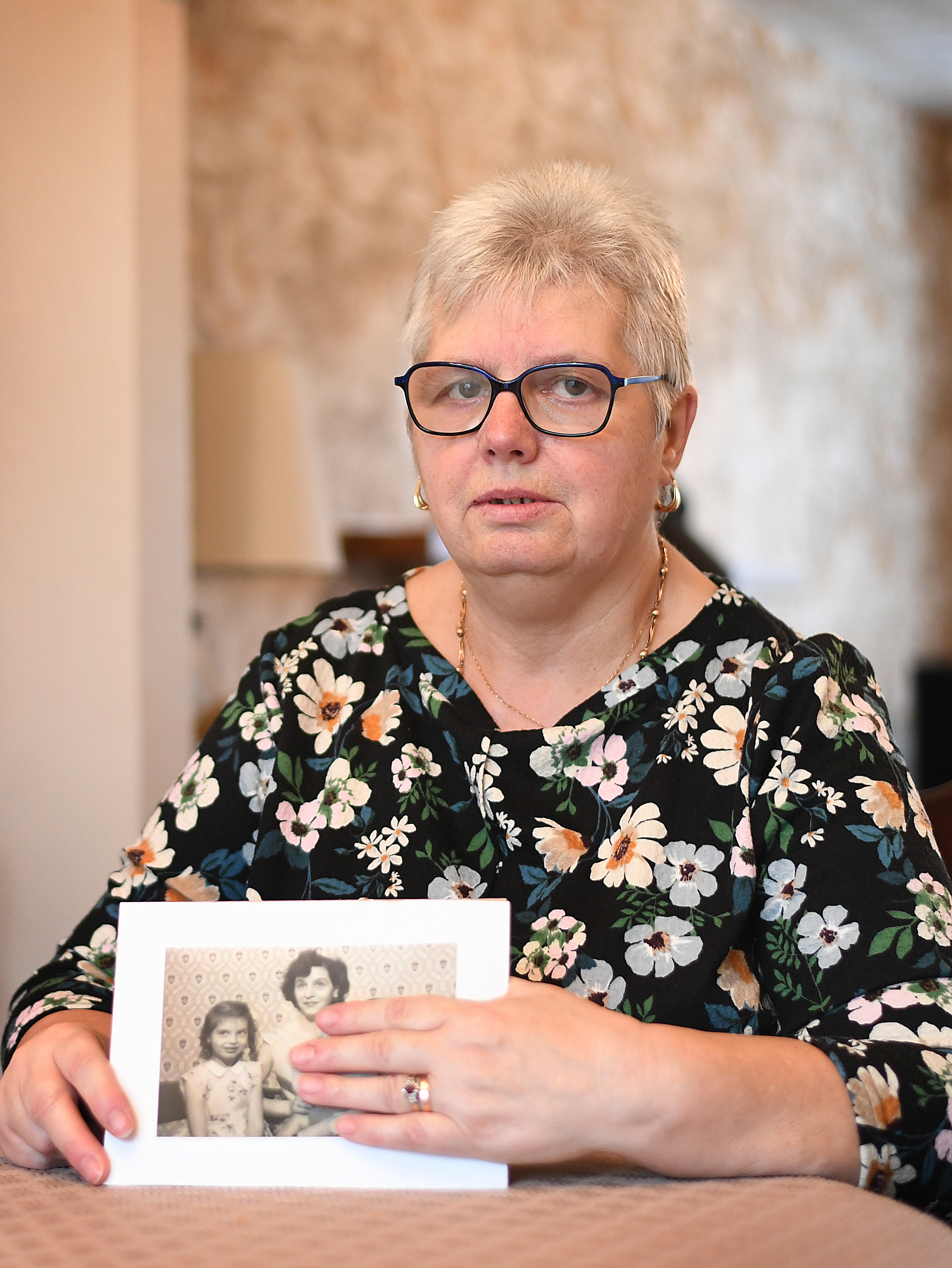 Isabella had three children after marrying Lewis Skelton in July 1952.

She worked at the courier company Atlas Express, based in Salford and at Gallagher Cigarettes and Ball Bearings Services – the latter at the time of her disappearance.

Speaking when the age progression image of her mum was released last year, Linda told Manchester Evening News: “I just want to know, one way or another.

“I don’t feel like I can sit on anything, any piece of information. It is keeping me going really.

“The records only go back to a certain date. The police can’t find any hospital records for her and there’s no record of her claiming a state pension or anything. There must be a reason she’s not doing that.

“I’m piecing a lot of things together now.”

Isabella disappeared just a few days before Linda’s 15th birthday, telling her teenage daughter she was going to work away.

“I just thought it was so strange,” she says.

Linda has auditioned for the ITV show Long Lost Family, worked with the Salvation Army and the charity Missing People in a bid to find her mum.

She even sought the help of the Preston branch of The Church of Jesus Christ of Latter-Day Saints.