A PERSON was killed after being hit by a train just before rush hour on Monday afternoon in London.

The London Fire Brigade and paramedics raced to Oxford Circus station after the commuter was hit on the Bakerloo line at about 4.20pm. 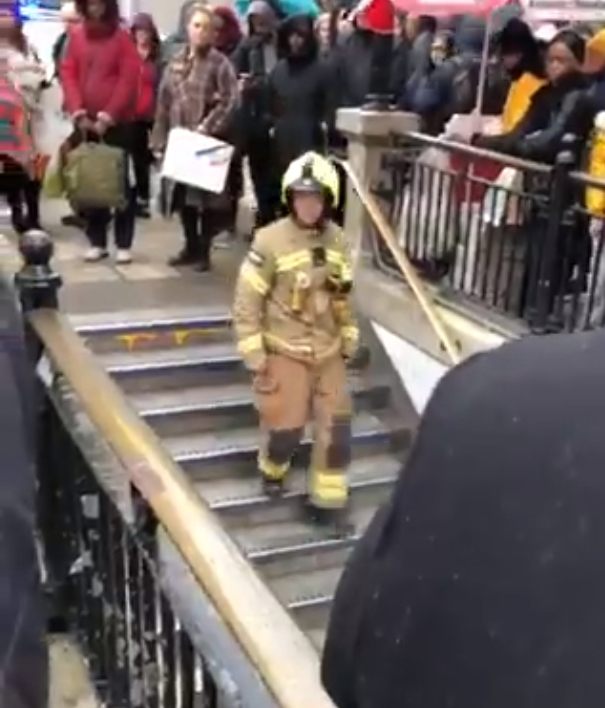 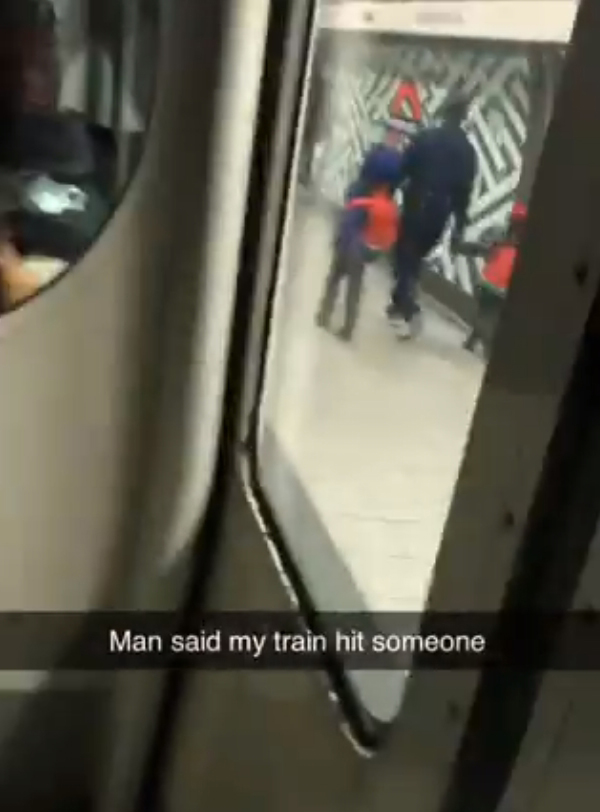 Transport for London confirmed the station was shut on Twitter due to a "customer incident."

The operator had suspended the service between Oxford Circus and Paddington this evening, leading to minor delays on the rest of the line.

A police spokesperson said: "Officers were called to Oxford Circus station at 4.20pm today following reports of a casualty on the tracks.

"Paramedics also attended however sadly a person has been pronounced dead at the scene. Officers are now working to identify the person and inform their family.

"The incident is not being treated as suspicious and a file will be prepared for the coroner."

A London Ambulance Service spokesperson added: "We were called at 4.21pm today (9 March) to reports of a person injured by a train at Oxford Circus Underground Station.

"We sent an ambulance crew and an incident response officer. We also dispatched London's Air Ambulance.

"Sadly the patient died at the scene."

Related posts:
a, and, by, Commuter, hit, killed, L
Celebrities

END_OF_DOCUMENT_TOKEN_TO_BE_REPLACED

END_OF_DOCUMENT_TOKEN_TO_BE_REPLACED
Recent Posts
We and our partners use cookies on this site to improve our service, perform analytics, personalize advertising, measure advertising performance, and remember website preferences.Ok