Home » World News » Cop had sex with landlady he met on duty and sexted barmaid, 18, before messaging colleague: 'Odds on me sh*****g her'

Cop had sex with landlady he met on duty and sexted barmaid, 18, before messaging colleague: 'Odds on me sh*****g her'

A COP who had sex with a landlady he met on duty and who sexted a young barmaid has been sacked.

PS Ricki Vaughan, 41, went on two dates with the landlady, named only as Ms E, after he drove to her pub in a police car to discuss a charity barbeque. 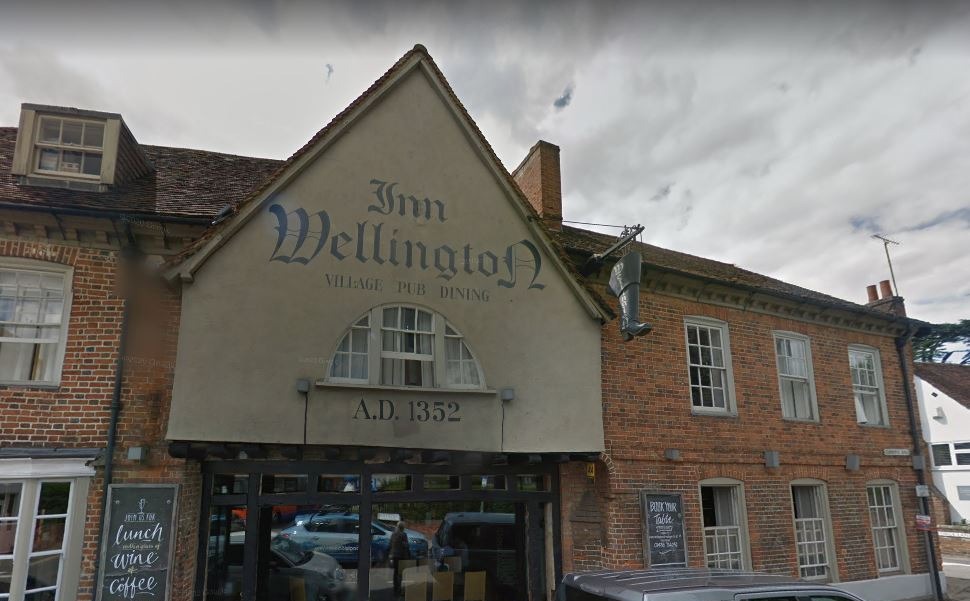 The pair had sex on two occasions after Ms E contacted PS Vaughan through one of his police colleagues, a misconduct panel heard.

Ms E, then the manager at the Wellington pub in Welwyn Village, Herts, suspected she was pregnant after sleeping with PS Vaughan and subsequently turned up at his house drunk one evening, forcing him to call the police to get her to leave.

Vaughan, who joined Hertfordshire Police in 2003, also tried to form a relationship with an 18-year-old barmaid who he met in his capacity as a police officer when he was 39 years old.

PS Vaughan exchanged messages with the barmaid, named as Ms C, to organise her doing work experience at the force's control room, while also sending "sexual, crude and cynical" messages about her to a police colleague.

One message to his colleague, named as PC A, read: "Odds on me shagging her (hand up emoji)."

An independent panel found that PS Vaughan's messages to the teen were not professional and were instead "a calculated ruse to get in contact with Ms C in order to be able to gauge whether or not she was open to meeting for a potentially sexual encounter".

PS Vaughan was found to have tried to form relationships with a total of four women who he met as a police officer.

He was dismissed from the force last week after being found for gross misconduct.

An independent panel, which sat on September 21, found that PS Vaughan had:

– Used his position by forming and/or attempting to form relationships with members of the public who he met through his work.

– Failed to treat colleagues and/or members of the public with courtesy and respect.

– Had behaved in a discriminatory way towards colleagues.

– Had regularly spoken about women in a disrespectful way.

PS Vaughan was found to have made daily comments of a sexual nature about female colleagues passing by the window of his office.

One officer, PC Hayley Twist, said the remarks included "she's nice" and "I know what I would like to do to her".

The misconduct panel also heard that PS Vaughan had upset a colleague by telling him "your missus has big tits", but this was not found to be proven.

Other allegations, including that he told the same colleague that his 13-year-old daughter was attractive and asked when she would turn 18, were dismissed.