A MANHUNT has been launched for a suspected double-murderer who shot his boss and another work colleague dead after being told off for not saying "Good Morning".

Police are hunting for Valentin Marcone, 29, in connection with the bloodbath that took place in a sawmill in the village of Les Plantiers, in the south of France, on Tuesday morning. 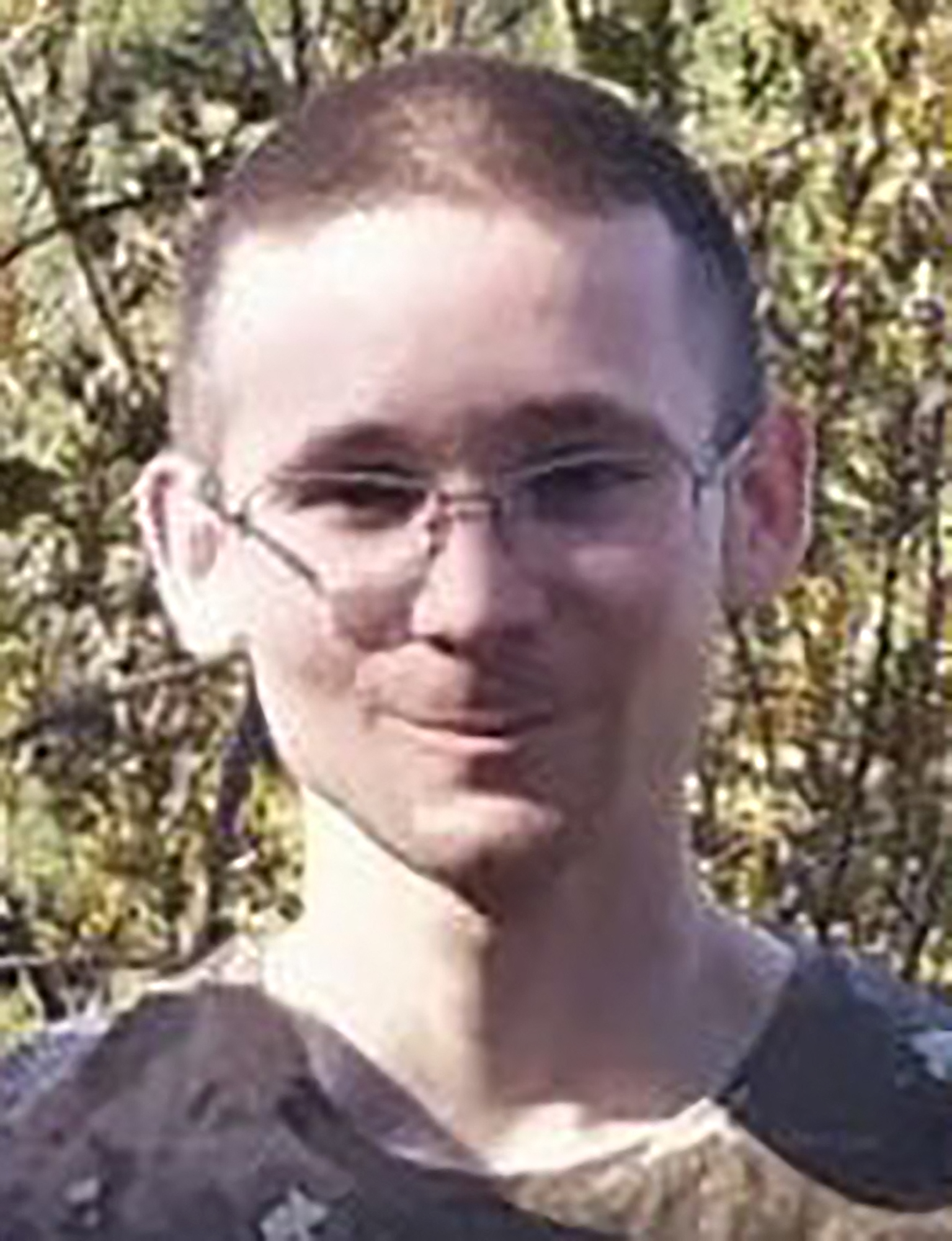 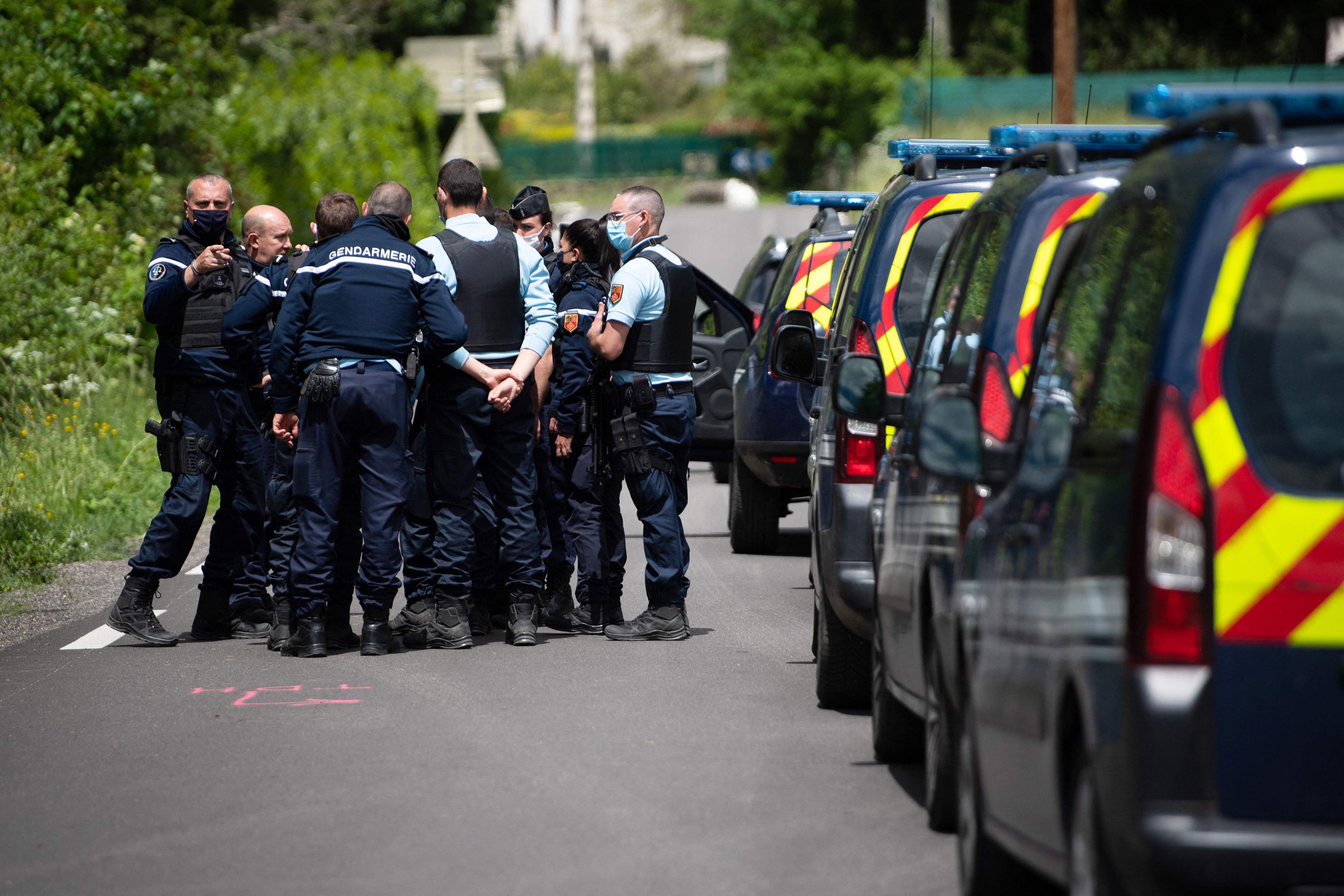 The married father of a new-born baby was described as "irritated and upset" shortly after arriving for his shift by witnesses, afterafter one of his workmates accused him of being rude.

Marcone – who is a registered hunter in possession of around a dozen licensed weapons – allegedly took out a weapon and blasted Luc Teissonnière, his 55-year-old manager, to death.

Marcone then allegedly turned his fire on Martial Guerrin, 32, killing him, before shooting at another colleague.

Teissonnière was shot three times in the head and Guerrin was murdered as he tried to intervene, prosecutors say.

He fled into the mountainous countryside that surrounds Les Plantiers, wearing a camouflage smock and has not been seen since.

"He has disappeared into the mountains, and is still in possession of at least one handgun and plenty of ammunition," said an investigating source. 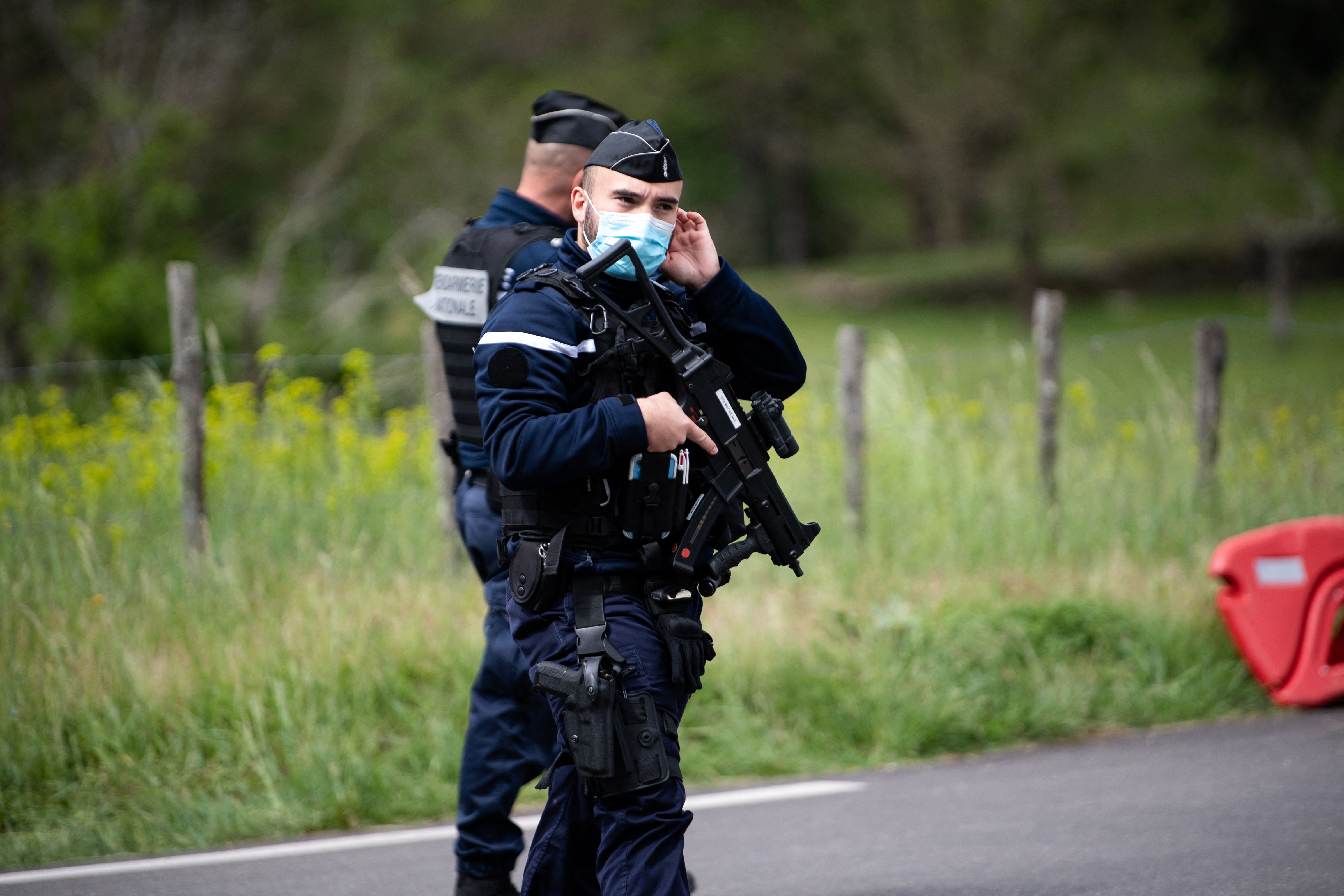 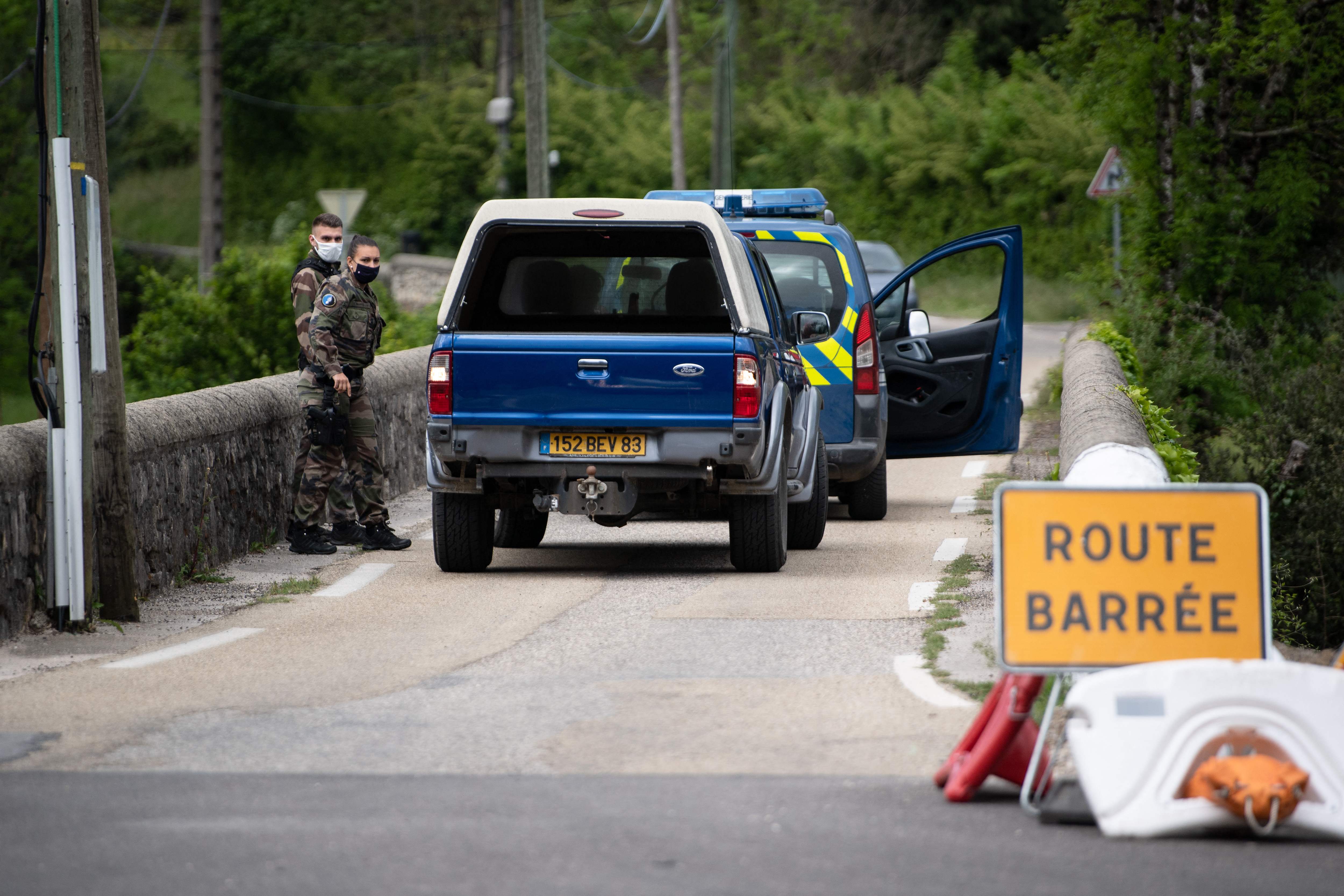 "Some 300 police and soldiers are now actively engaged in the manhunt for the suspect, who  knows the area very well, and can easily survive in isolated countryside."

Marcone had recently clashed with his boss about working hours, according to investigators.

He was wearing a camouflage smock when last seen running into the mountainous countryside that surrounds Les Plantiers, which is in the middle of the Cevennes national park.

Eric Maurel, the Nimes prosecutor, said a double murder inquiry had been launched, and that Marcone was the prime suspect.

He said he still "presented a very real danger to public safety" and that anybody who spotted him should call the authorities immediately.

The fact that Marcone took a gun to work "suggested premeditation," said Mr Maurel, and no motivation could be ruled out.

"We want to challenge this individual," Mr Marcone said on Wednesday. "If I have a message to send him, it is to come to his senses, and to lay down his arms.

"He owes it to his family, and to those of his victims. Our hope is a peaceful surrender." 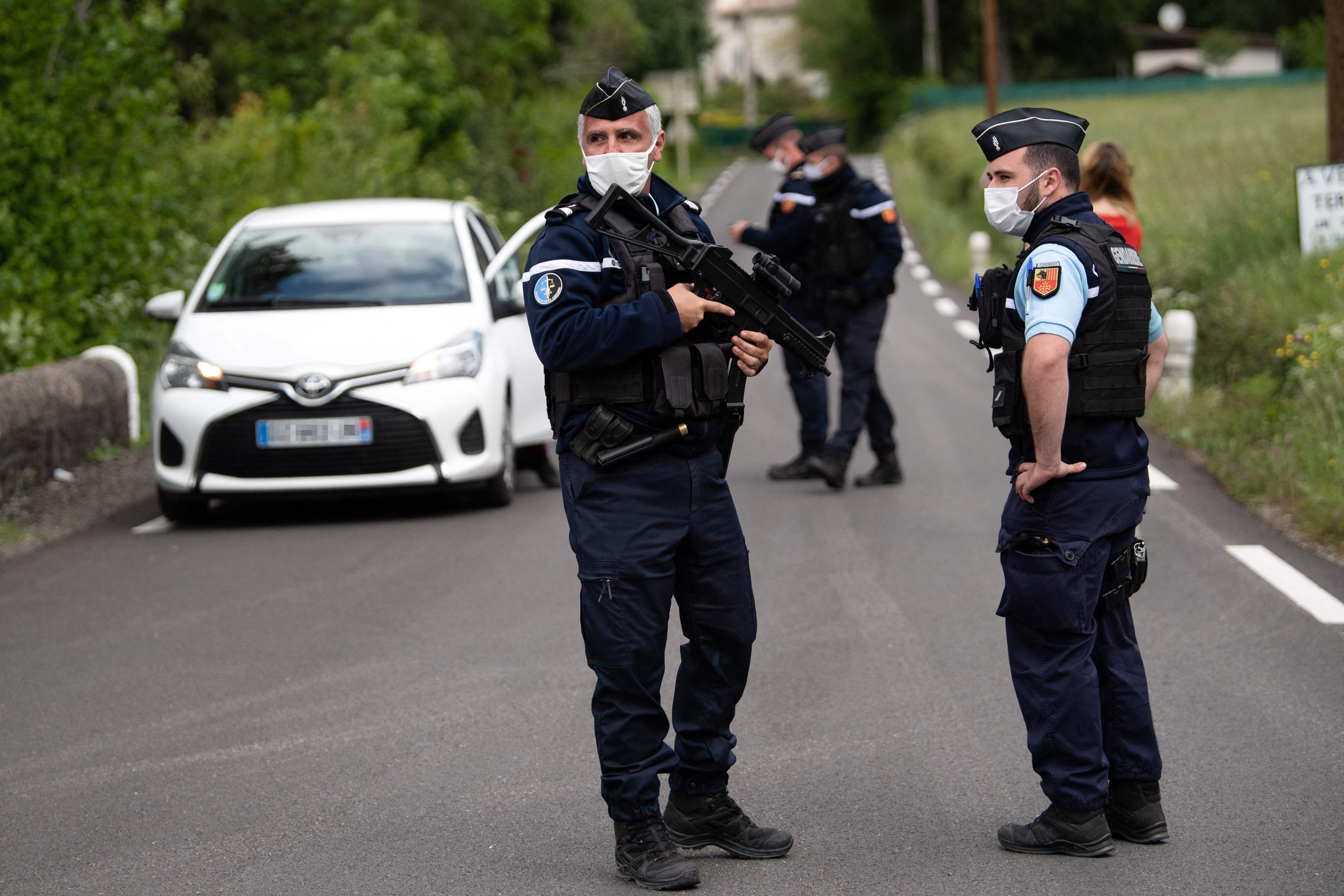 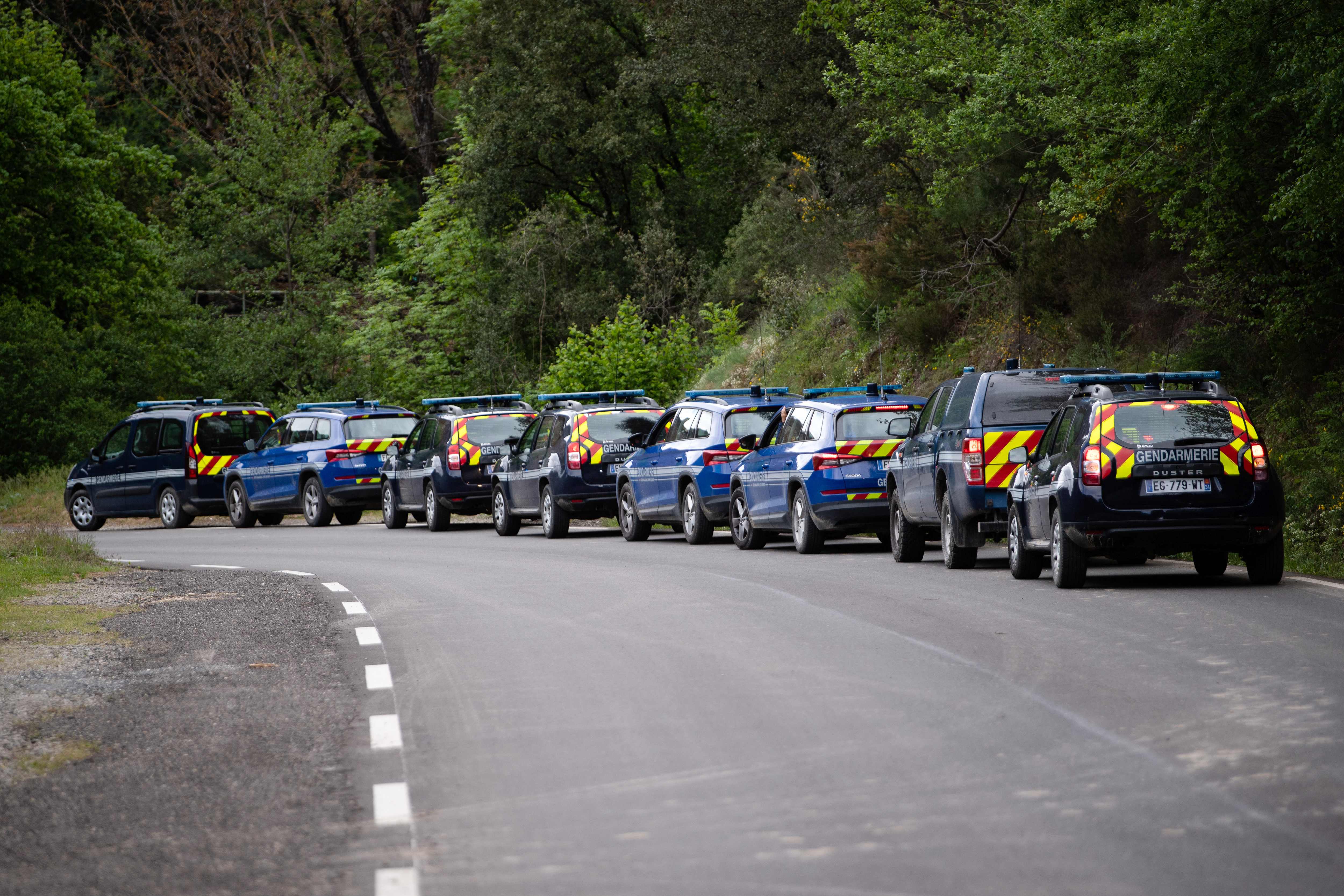