A MASSIVE gang takedown led by the US Marshal Service led to the arrest of more than 250 people and the rescue of five missing children.

The operation targeted gang activity in the Oklahoma City area, according to local station KOCO, and went after offenders who committed high-profile crimes. 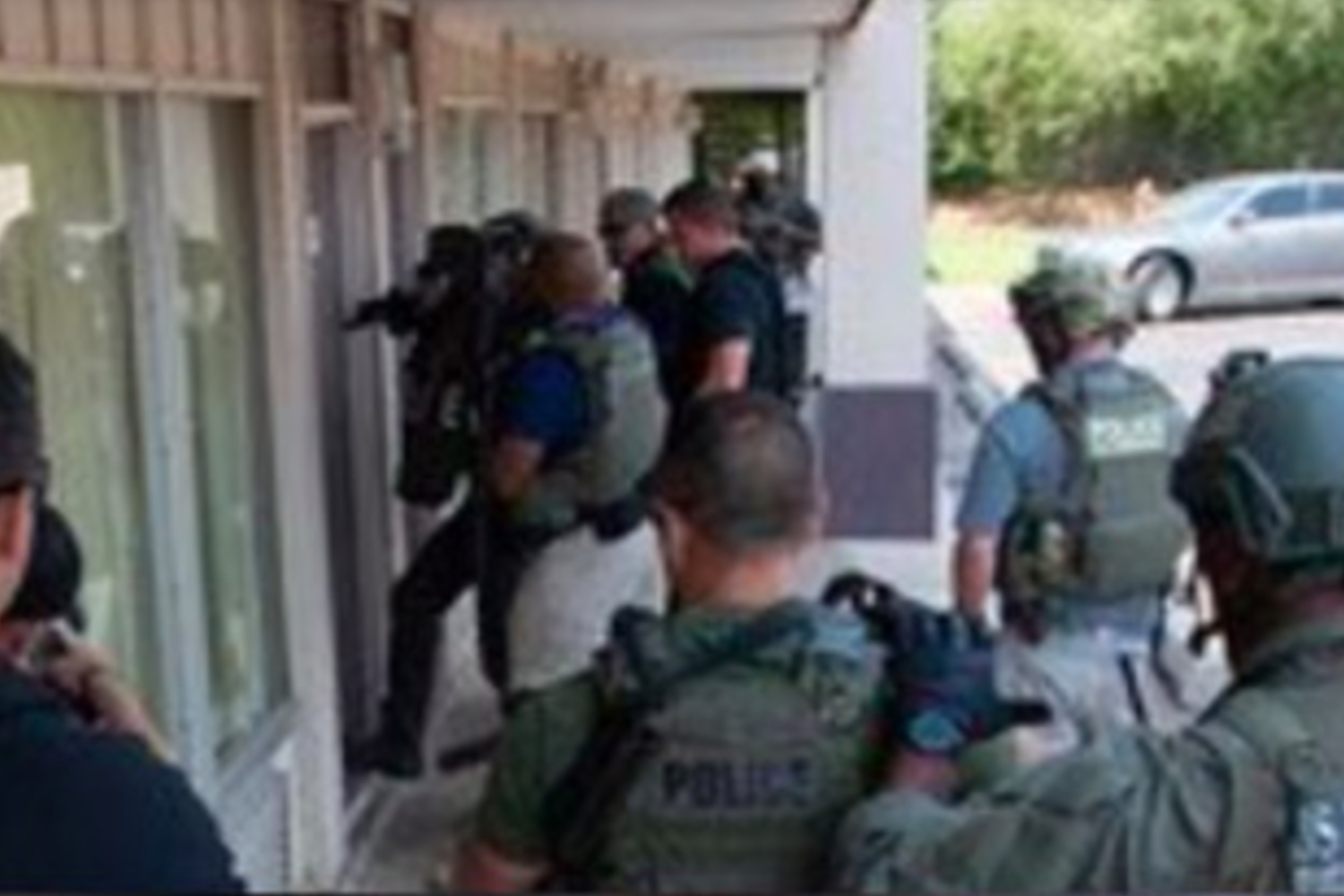 Of the 262 people arrested, authorities said 141 of them are confirmed gang members and six were homicide suspects.

Five children who were missing and thought to be in danger were also rescued safely.

The operation also turned up 72 firearms, more than nine kilograms of narcotics and nearly $17,000 cash.

The sting ended on September 6 and was part of a violent crime crackdown in the area.

"Our primary goal with operations like OTB is to make communities safer," Johnny Kuhlman, US Marshal for the Western District of Oklahoma, said.

"When we arrest these violent fugitives, we are also removing guns and narcotics from our streets."

"We believe these efforts have an immediate, positive impact on the communities we serve."

END_OF_DOCUMENT_TOKEN_TO_BE_REPLACED

END_OF_DOCUMENT_TOKEN_TO_BE_REPLACED
Recent Posts
We and our partners use cookies on this site to improve our service, perform analytics, personalize advertising, measure advertising performance, and remember website preferences.Ok