A CONSPIRACY theorist who refused to wear a mask or follow social distancing guidelines died a day after testing positive for coronavirus.

Gary Matthews, of Shrewsbury, Shropshire, had been ill for a week before he died on January 13. 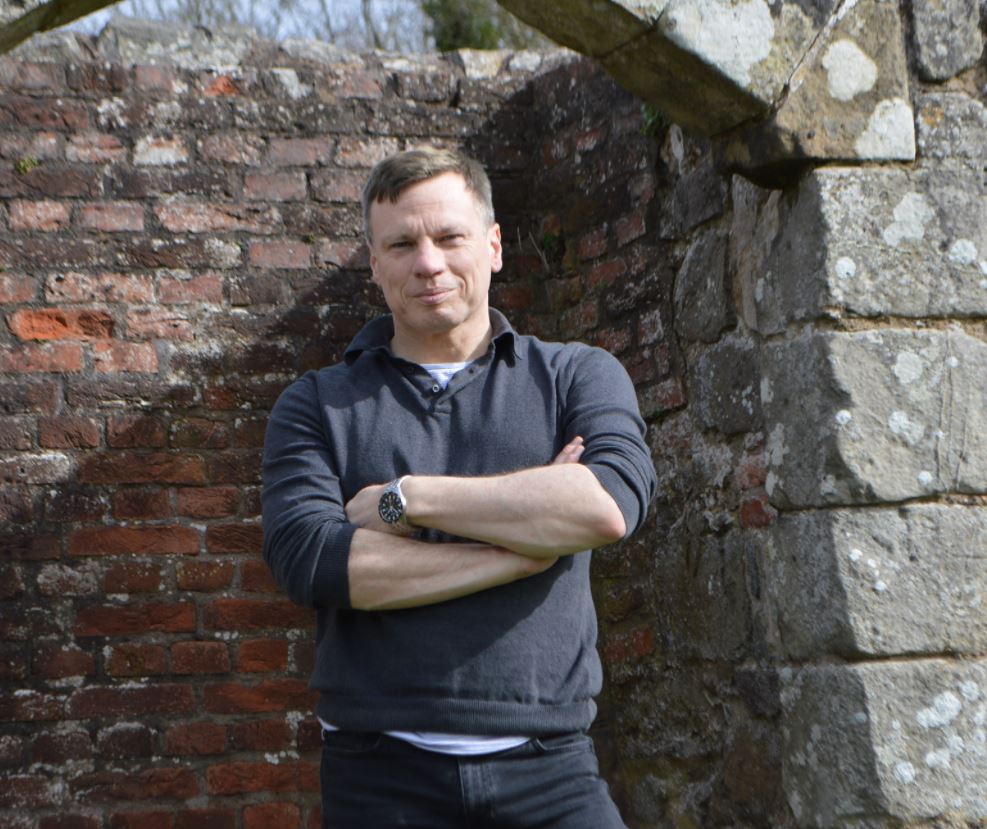 The 46-year-old didn't believe the virus was real and shared his belief on online forums.

Mr Matthews is understood to have told a local conspiracy theorist that he suffered of asthma but his family were not aware of his condition.

They suggested he might’ve carried an inhaler with him to avoid having to wear a mask.

His family said the keen painter didn't adhere to social distancing guidelines and continued to meet with friends throughout the pandemic.

Gary's cousin Tristan Copeland told The Guardian: "He and his friends had the mindset that they needed to go out and meet people to show they didn’t believe the government.

He said Mr Matthews was shy and claims he was "led astray” by coronavirus conspiracy groups online.

The 46-year-old had developed a distrust for the media and felt compelled to seek the truth in his way for some time, a search that led him into a dark hole.

Tristan said: “About two or three years ago he became very concerned about the conflict in Syria from a humanitarian point of view. 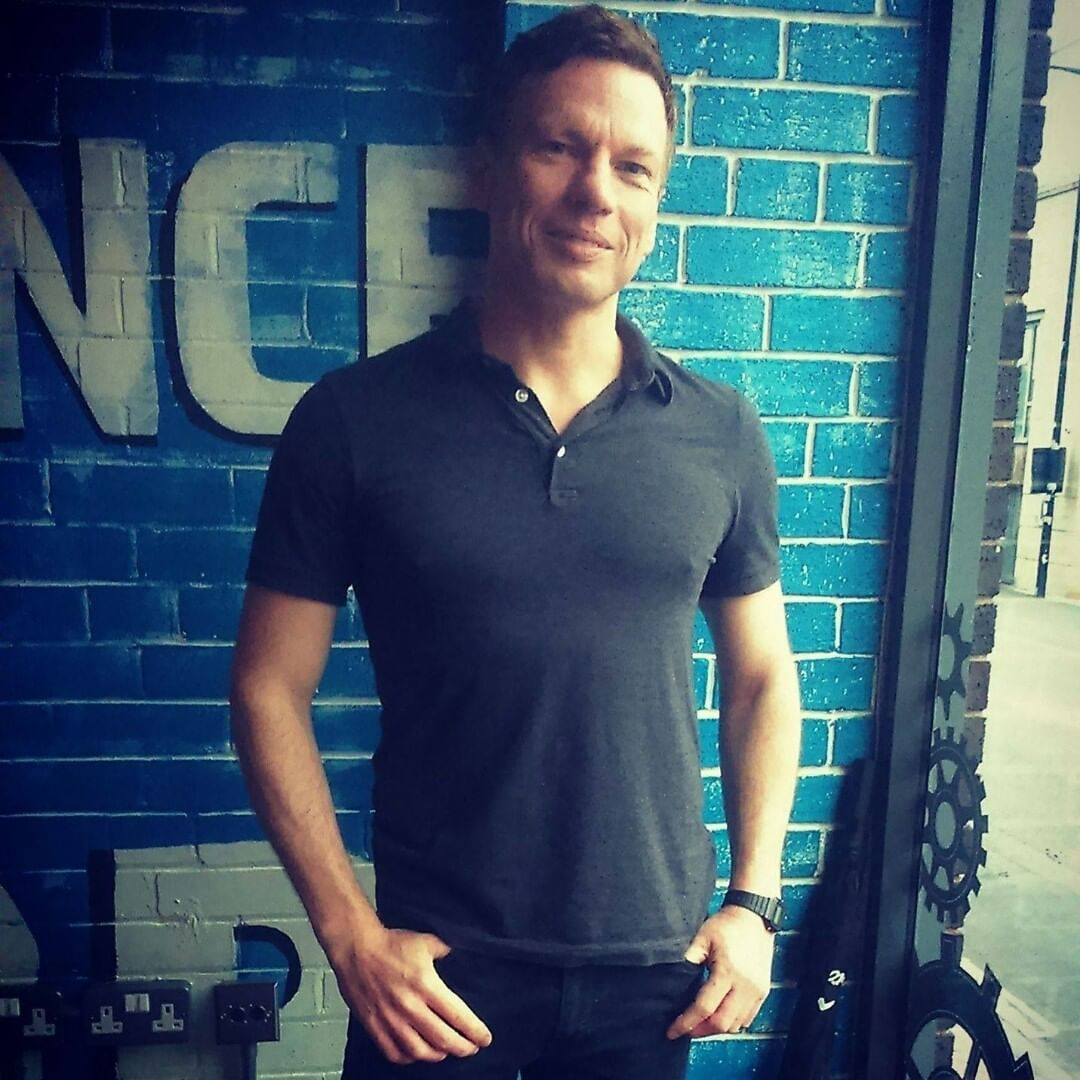 “I think he read a few stories which led him to distrust the media. Eventually that led him to some climate change denial groups which he started posting on.

As Gary's posts became more frequent, Tristan said he felt like he had to switch off – something which he now regrets.

But, he still wants to remember Gary for his kindness and creativity.

Tristan said: "He was still a beloved member of the family and he didn’t change as a person.

"He always loved his painting. He painted portraits. A lot of his work was around celebrity culture.

“It has been heartbreaking for the family. We’re still taking it all in. They were all very close. He’d speak to his family every other day. He had a sister and a niece and nephew.”

It comes as Michael Gove today told Tory grandee Sir Desmond Swayne to apologise after he was accused of spreading "dangerous misinformation" about coronavirus.

In an interview with an anti-lockdown group in November, Mr Swayne is reported to have said: "It (Covid-19) seems like a manageable risk, particularly as figures have been manipulated."

Mr Gove said Sir Desmond was "out of order" and urged the MP to issue a "full and complete retraction and apology".

Another 1,725 Brits were killed by the bug on Wednesday – the second deadliest day of the pandemic.

END_OF_DOCUMENT_TOKEN_TO_BE_REPLACED

What is a state funeral and will Captain Tom Moore get one?

END_OF_DOCUMENT_TOKEN_TO_BE_REPLACED

A sick killer who poured sand down a child's throat has applied for parole. The move has sparked a warning from the detective who helped jail Robin Reid, branding him the "most perverted evil human I have ever come across". Now-retired, Ian Spiers is certain Reid "will kill again" if