COVID patients filling up beds in ICU wards are in their 30s and 40s showing that "no one is immune," a nurse has revealed.

New Cross Hospital in Wolverhampton has around 700 beds – 324 of which are currently taken up by patients with coronavirus. 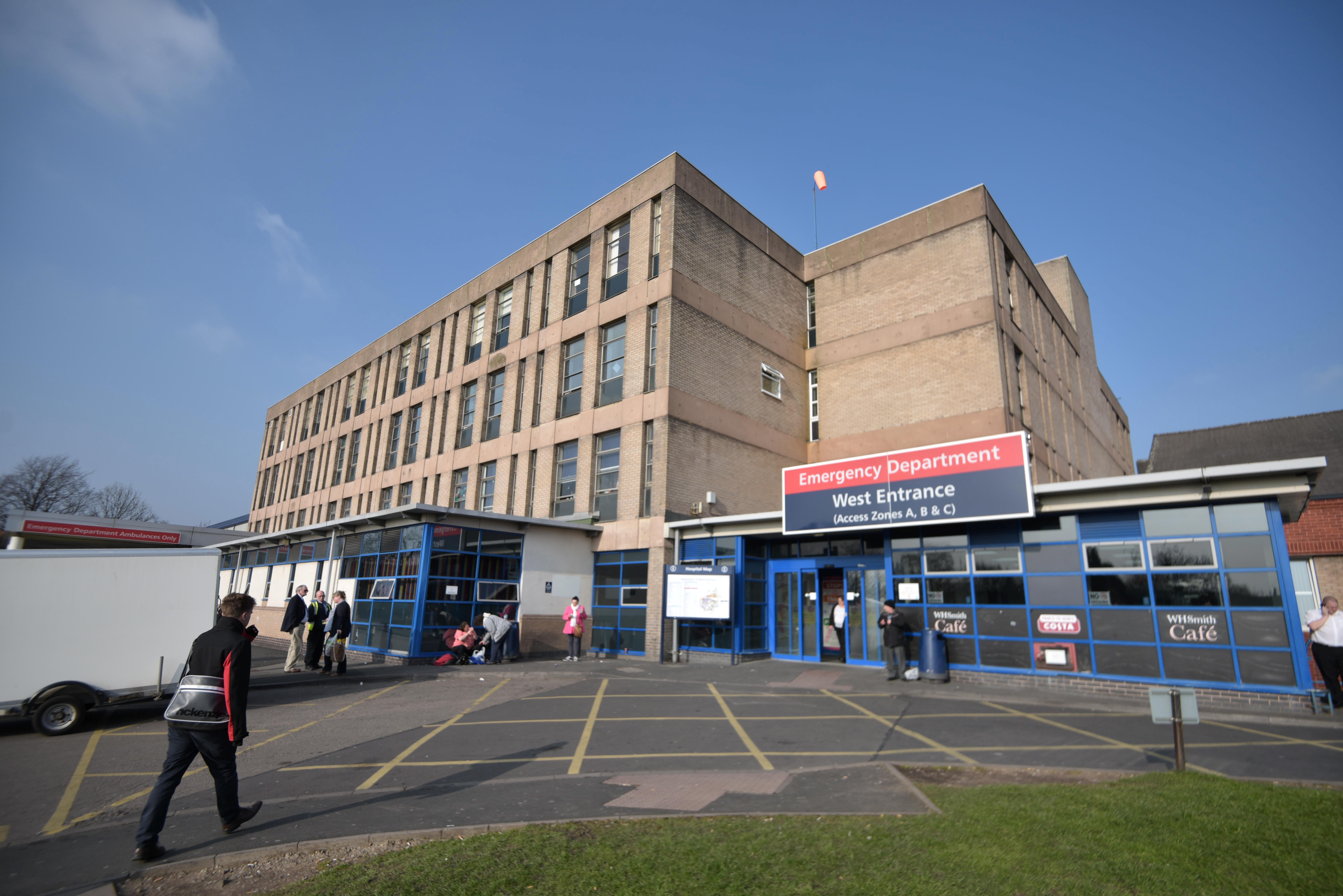 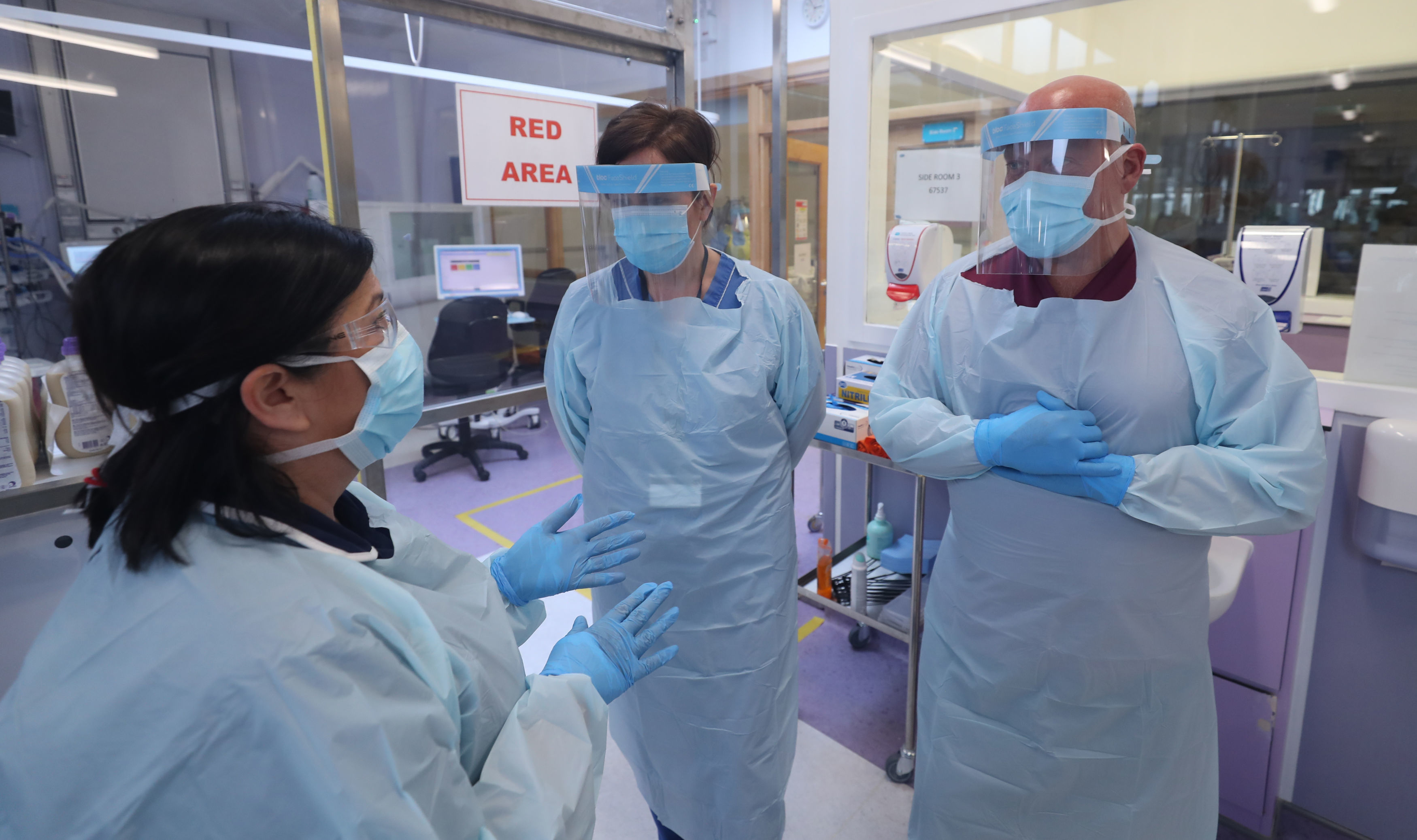 But doctors and nurses working in the Covid wards have noted that patients are now younger than they were during the first wave.

Where the majority of hospital beds were taken up by people over 60-years-olds in March, wards are now filling out with people in their 30s.

ICU nurse Suki Dhadda told the Mirror: "They are definitely getting younger.

"At the beginning of this pandemic they were at least in their 60s and 70s.

“We are seeing that no-one is immune this time around.

"People say ‘this is what you were trained for’, but we were never trained for a global pandemic."

As a 29-year-old herself, Suki noted that some of the patients suffering with the virus at the hospital were only a few years older than her.

And because younger people often soldier on with Covid before coming to hospital, they usually enter the wards "gasping for air" with plummeting oxygen levels.

The hospital in Wolverhampton currently admits 30 new people with the virus every day – with deputy chief medical officer Dr Brian McKaig adding that staff are "absolutely in the eye of the storm."

Thousands of hospital patients are set to be moved to hotels or their own homes to free up beds for Covid-19 patients, it has been reported.

'NO ONE IS IMMUNE'

Hospital chiefs in England will start discharging patients earlier than ever before to create "extra emergency contingency capacity", senior sources have said.

The emergency plans, called the "home and hotel" plan, would see patients who are discharged early taken to a hotel to receive help from voluntary organisations such as St John Ambulance, the British Red Cross, armed forces medical personnel and any available NHS staff.

Yesterday, Boris Johnson warned there is a “substantial risk” that the NHS will run out of intensive care beds as hospitals struggle to cope with a surge in Covid cases.

This comes as daily Covid deaths in Britain exceeded 1,000 for the fourth day in a row as infections rose by 55,761.

The total number of people who have lost their lives to the bug in Britain is now 87,295 after 1,280 fatalities were reported today.

Today's rise in deaths is slightly smaller than it was last Friday, when 1,325 fatalities were reported.

But it follows a trend of high numbers all week, with the past four days each seeing more than 1,000 people die from the virus in Britain.

Wednesday saw the deadliest day of the pandemic after 1,564 more people died in the highest daily death toll so far.

And thousands more cases were recorded today than yesterday.

Today's rise in infections is considerably smaller, however, than that recorded this time last week (68,053) – the highest number of infections logged on any day since the start of the pandemic.

The latest figures mean at least 3,316,019 have now caught the bug in Britain.