THE crew of the International Space Station have triggered an alarm after smelling smoke and burning plastic on board, it was reported.

The alarm went off in the Russian Zvezda module of the ISS early this morning and was reportedly broadcast by NASA. 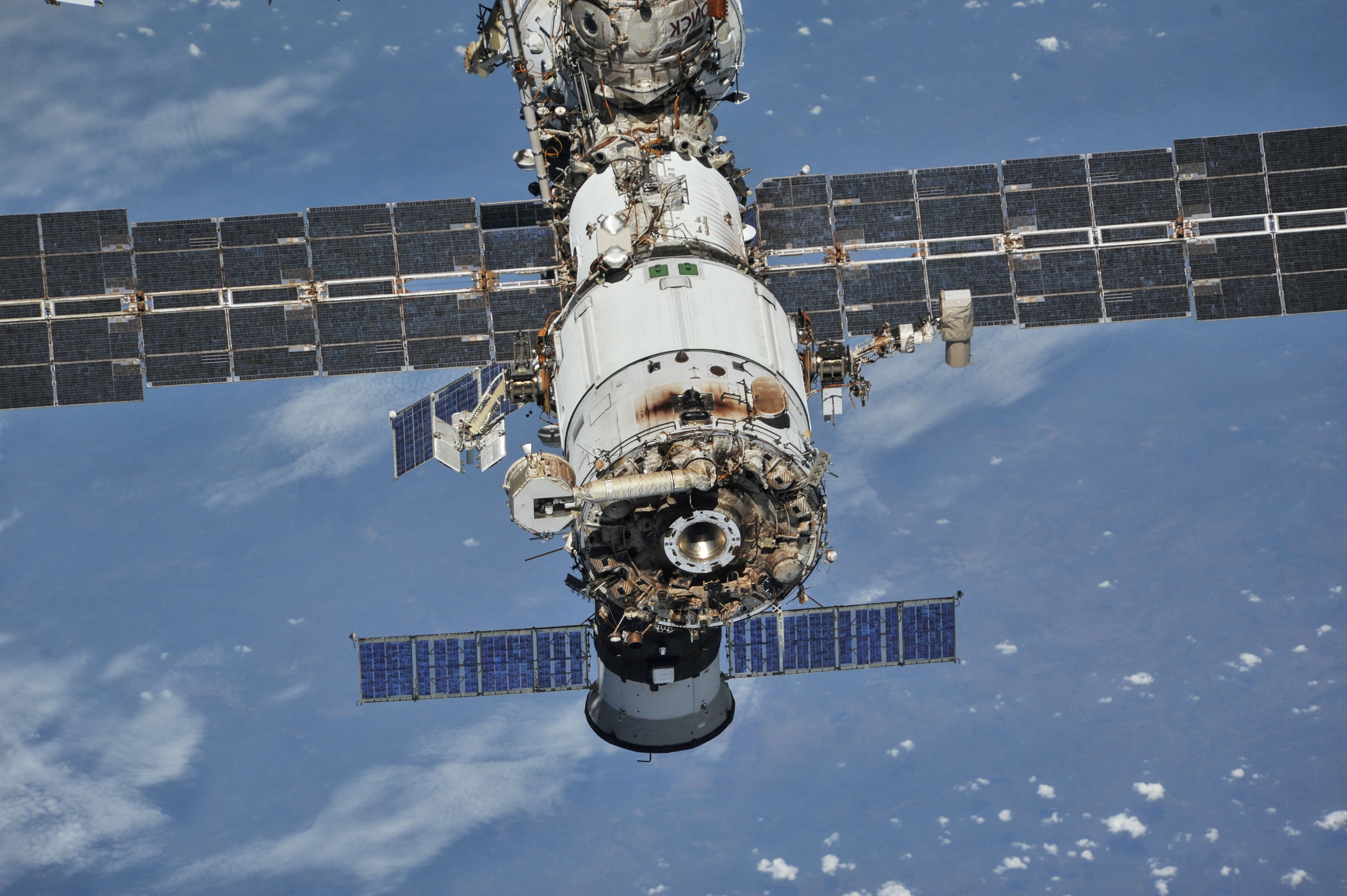 According to RIA News astronaut Oleg Novitsky told Mission Control in Moscow that an alarm was triggered on board and the crew saw and smelled smoke.

Sensors later detected the presence of harmful substances in the area of ​​the medical cabinet in the Zvezda module.

Astronaut Toma Pesce said the smell of burnt plastic or electronics penetrated from the Russian to the American area of the ISS through the ventilation system.

The source of smoke and the smell of burnt plastic has not yet been detected.

But the crew has turned on the system for removing harmful impurities from inside the module.

It was later reported that the situation had been brought under control and all systems were working as normal.

A spacewalk planned today will also go ahead as scheduled.

Early this week damage was found on another of the Russian modules in the wake of fears about wear and tear to materials.

“Superficial fissures have been found in some places on the Zarya module," said Vladimir Solovyov, chief engineer of rocket and space corporation Energia.

"This is bad and suggests that the fissures will begin to spread over time.

“At least 80 per cent of the flight systems in the Russian segment of the ISS are past their expiration date.”

Russian Deputy Prime Minister Yuri Borisovs said in April that ageing materials on the station could “lead to an irreversible consequences – a catastrophe".

What is the ISS?

Here's what you need to know about the International Space Station…