A PROFESSOR who blasted a student for calling cops “heroes” during a virtual presentation about cancel culture is taking a leave of absence.

The unidentified woman will not be teaching for the rest of the semester and won't be returning to teach for the fall term, Cypress College confirmed. 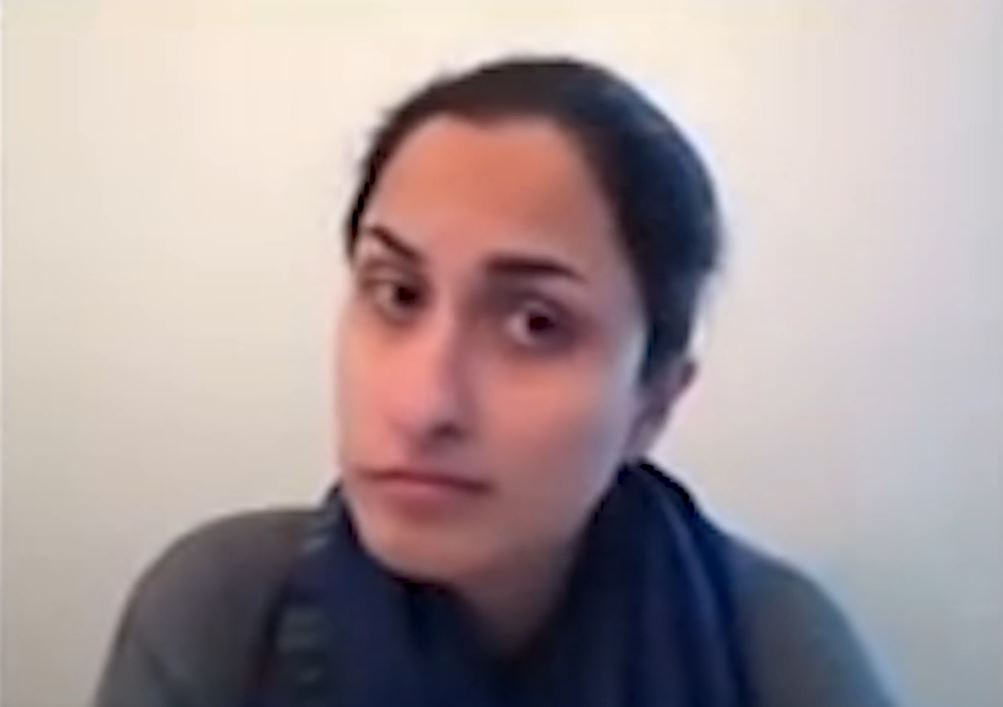 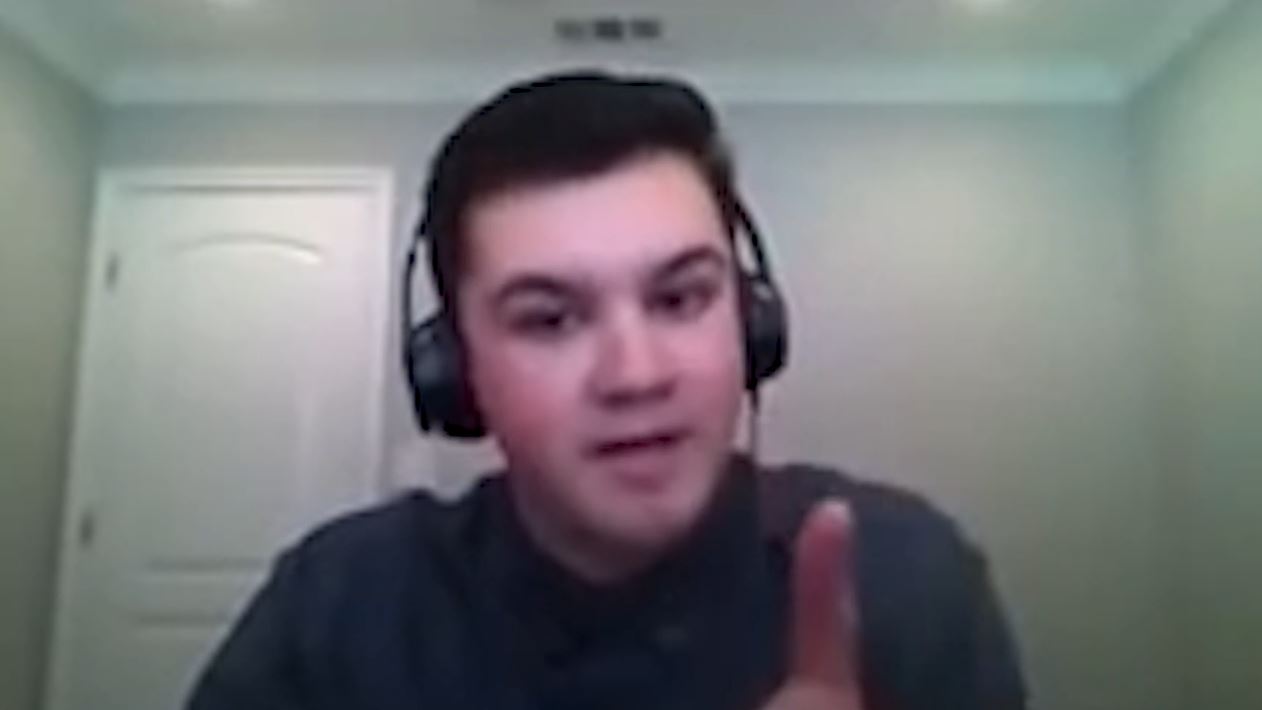 "Any efforts to suppress free and respectful expression on our campus will not be tolerated," Cypress College confirmed in a statement issued on Saturday, according to Fox News.

At the beginning of their exchange, Ellis said: "I think cops are heroes” to which she immediately replied: “All of them?”

“I'd say a good majority. You have bad people in every business,” he said. 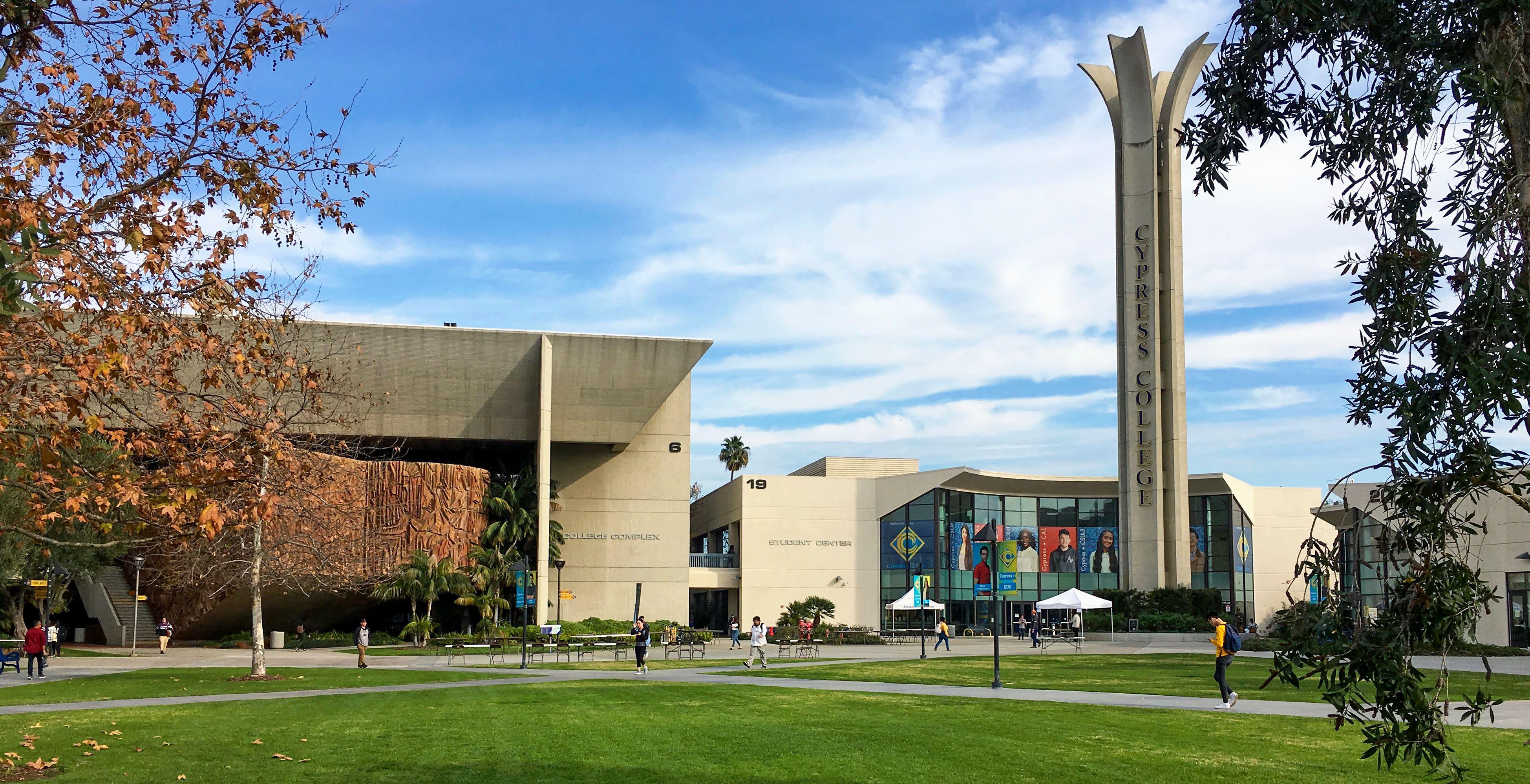 The professor could then be heard saying: “Yet, a lot of police officers have committed an atrocious crime and have gotten away with it and have never been convicted of any of it.”

Ellis responded: 'This is what I believe. I do support our police. We have bad people, and the people that do bad things should be brought to justice. I agree with that.”

The professor then interrupted, saying: “So what is your bottom line point?

"You're saying police officers should be revered, viewed as heroes? They belong on TV shows with children?”

The academic countered that police were created in the South to track down runaway slaves and that its core tenets are made of systemic racism.

Ellis asked her if she would call the police if someone broke into her home and was armed with a knife or a gun.

"I wouldn’t call the police," she said. "My life's more in danger in their presence. I wouldn't call anybody." 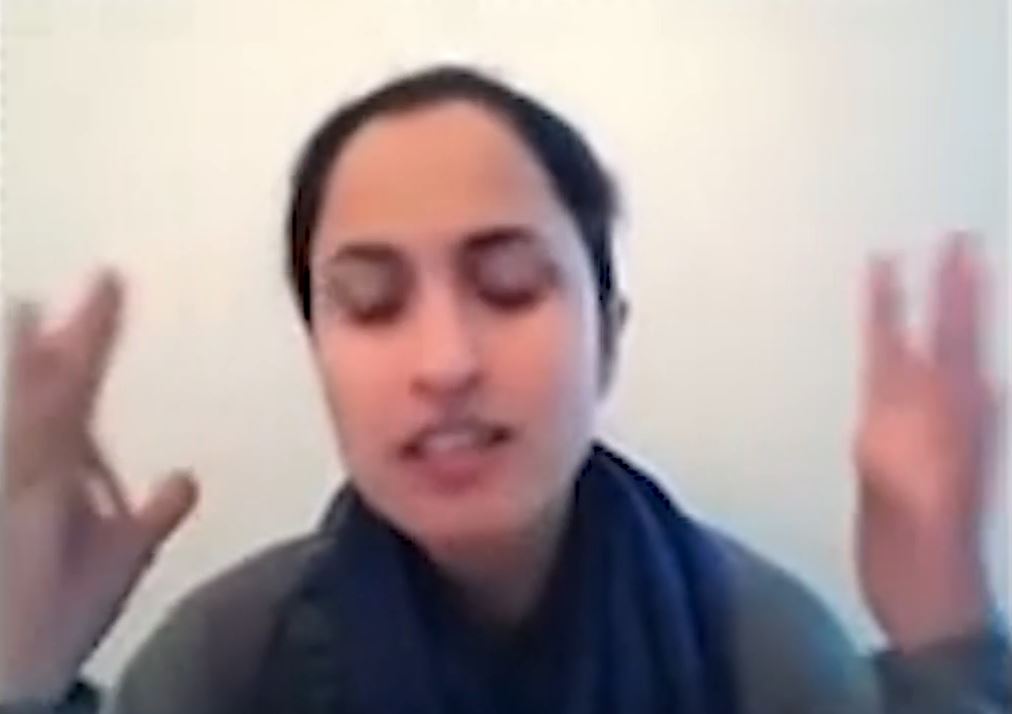 Ellis later told Fox News the exchange happened after he delivered a 10-minute presentation on cancel culture and was defending his right to free speech.

He specifically mentioned how the Nickelodeon show Paw Patrol faced criticism because it depicted police in a positive light.

Other shows, including Cops television series had briefly halted filming, while A&E's Live PD was completely taken off the air, he said.

Ellis said he didn't record his exchange with the professor but preserved a copy of the clip from the professor's archive after it left him feeling shocked.

“Even if you don't like it, you should be able to speak,” Ellis said.

“You might dislike it, but I should fight for your right to say it. That used to be a liberal position.

“We Republicans have the policies. We need to make sure that we are standing strong, need to be tough and fight back against the liberal agenda in college, but do it with gentleness and respect.”

The California college's statement stressed it “takes great pride in fostering a learning environment for students where ideas and opinions are exchanged as a vital piece of the educational journey.

"Our community fully embraces this culture; students often defend one another’s rights to express themselves freely, even when opinions differ."