Home » World News » D-Day hero, 99, tells how he liberated France with a fold-up bike and misfiring gun ahead of 75th anniversary – The Sun

D-Day hero, 99, tells how he liberated France with a fold-up bike and misfiring gun ahead of 75th anniversary – The Sun

ONE of Britain’s last surviving D-Day heroes has told how he liberated occupied France armed only with a fold-up bike and a misfiring gun 75 years on from the landings.

Lance Bombardier Signaller Neville Foote, 99, was in an advanced party of five tasked with setting up a position for his unit’s artillery to link up with. 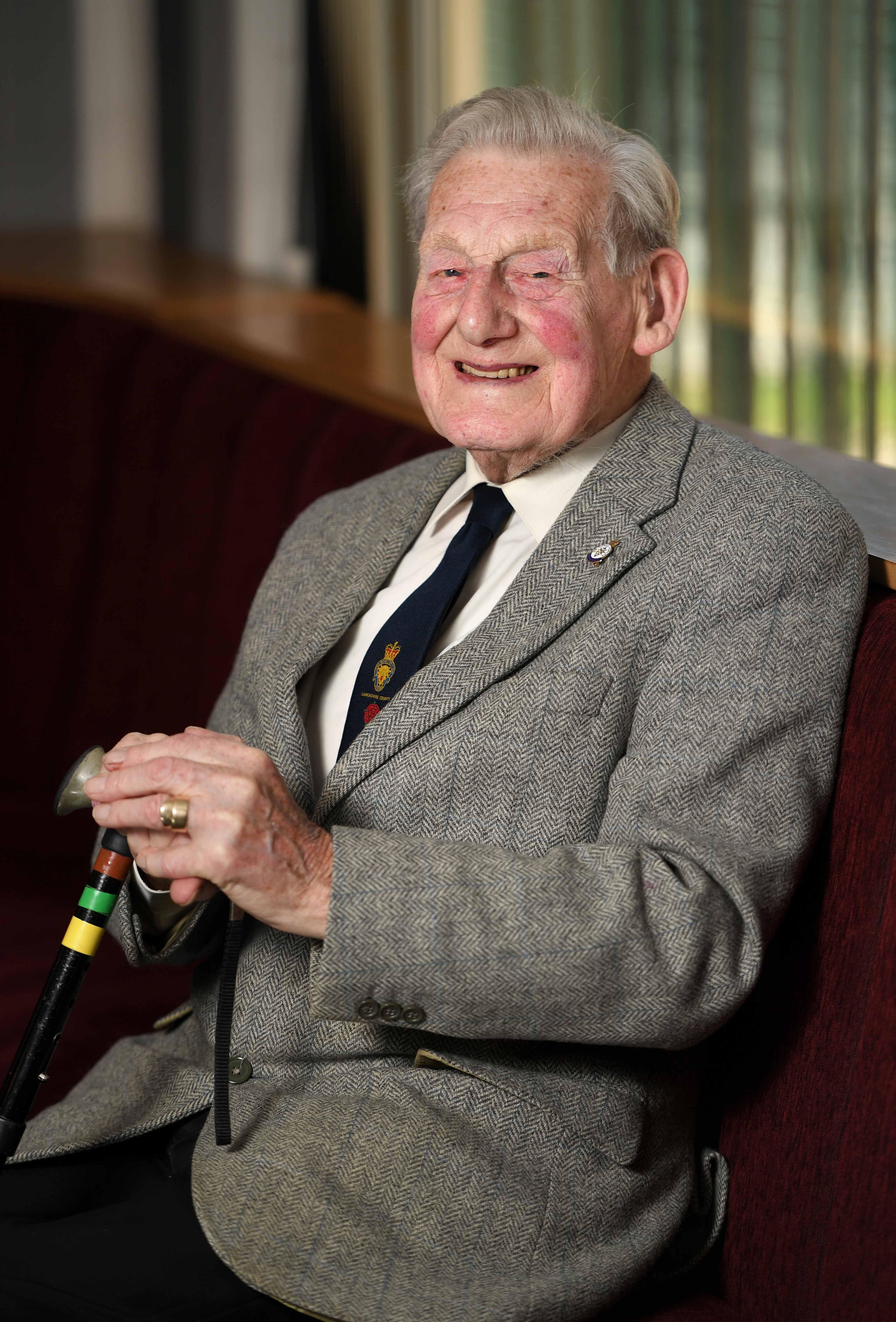 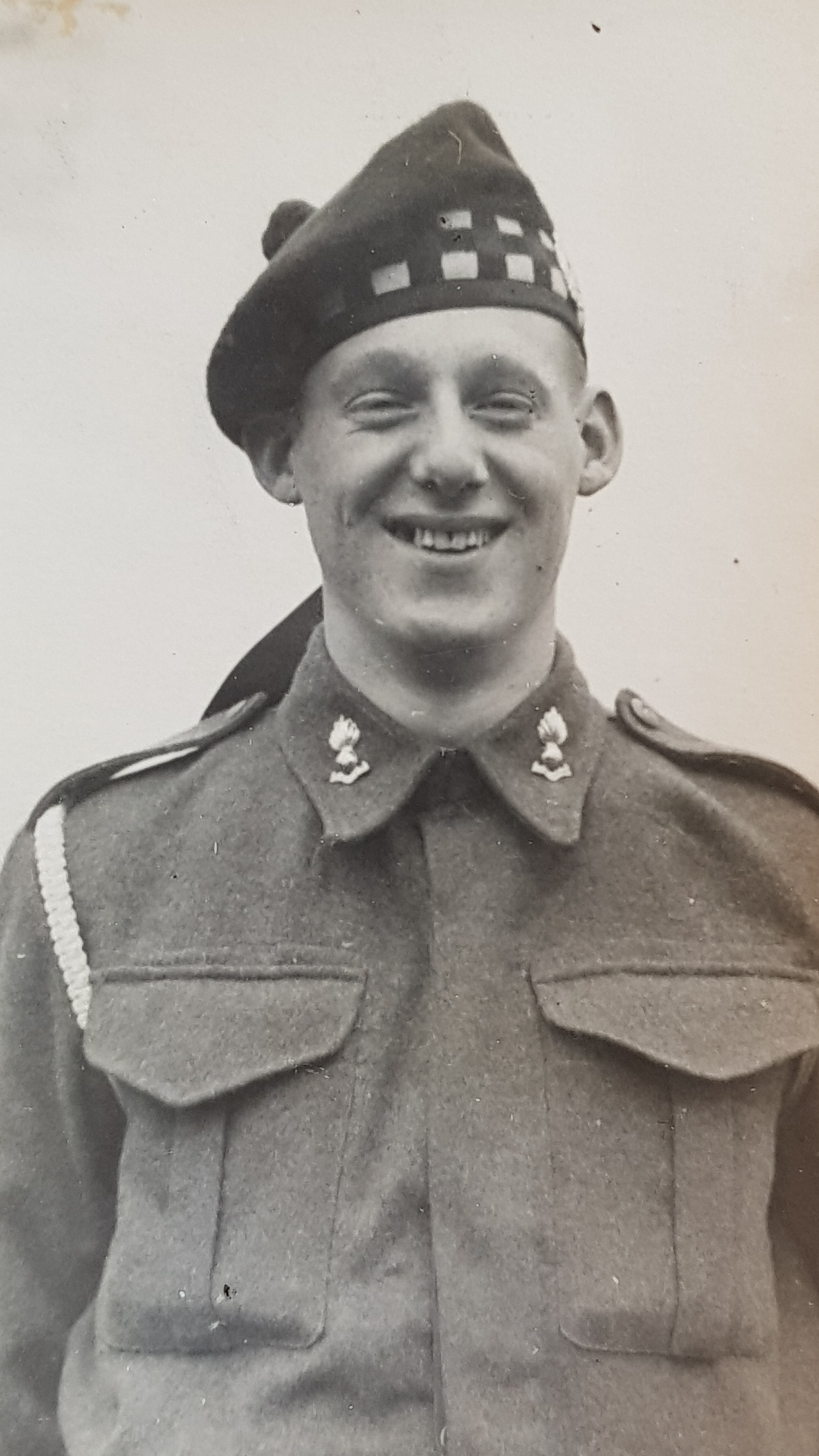 He was on the second wave of landings at Juno Beach on June 6 1944 which came under heavy fire from the Nazis after the allies failed to take out their big guns.

Speaking exclusively to The Sun to mark the 75th anniversary this week, Neville said: “It was hellish. On the landing craft you couldn’t see anything, only the sky.

“The RAF fighters and the Luftwaffe were fighting up above. The destroyers were all firing at the beaches.

“These battleships had 15inch guns and they were firing them at the German beach defences. The noise was tremendous.

“People screaming and dying – you just had to accept it.

“You were frightened to death you were going to get killed because there were so many wounded and killed lying about.

“Most of the German infantry’s machine guns had been silenced by the time we were landing, but the artillery was still shooting us.

“In places where a bomb had dropped there was a big gap but under the water you couldn’t tell there was a hole there.

“Some of these tanks that were coming off went into these holes and they were bogged down.

“We got down and the water was only up to our knees – we were fortunate.

“We waded ashore and I had a folding bicycle. I said to Captain Tommy, ‘What do I do with this bike, Tommy?’

“He said, ‘You’re not going to need it are you, throw it in that hedge bottom.’ 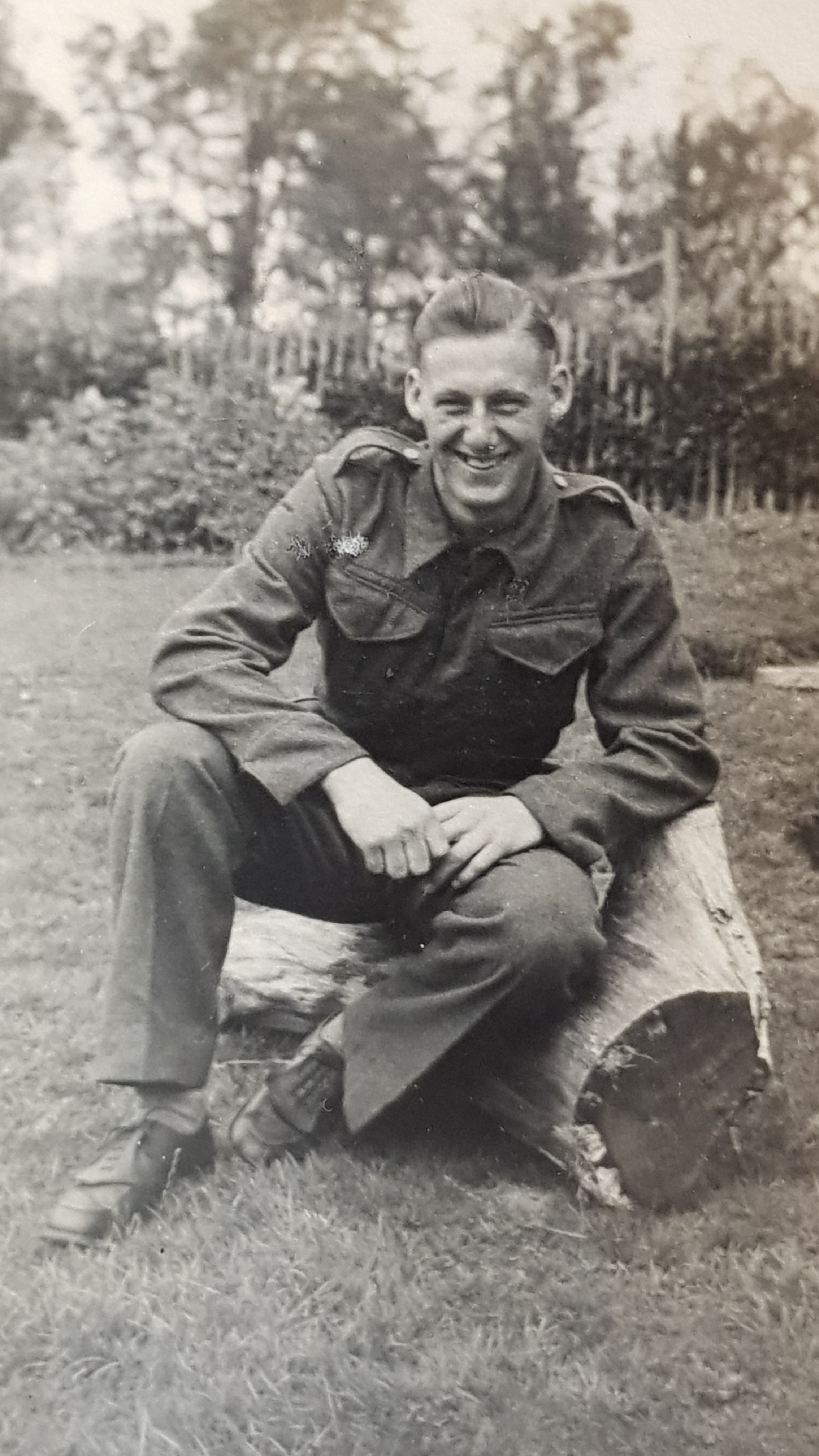 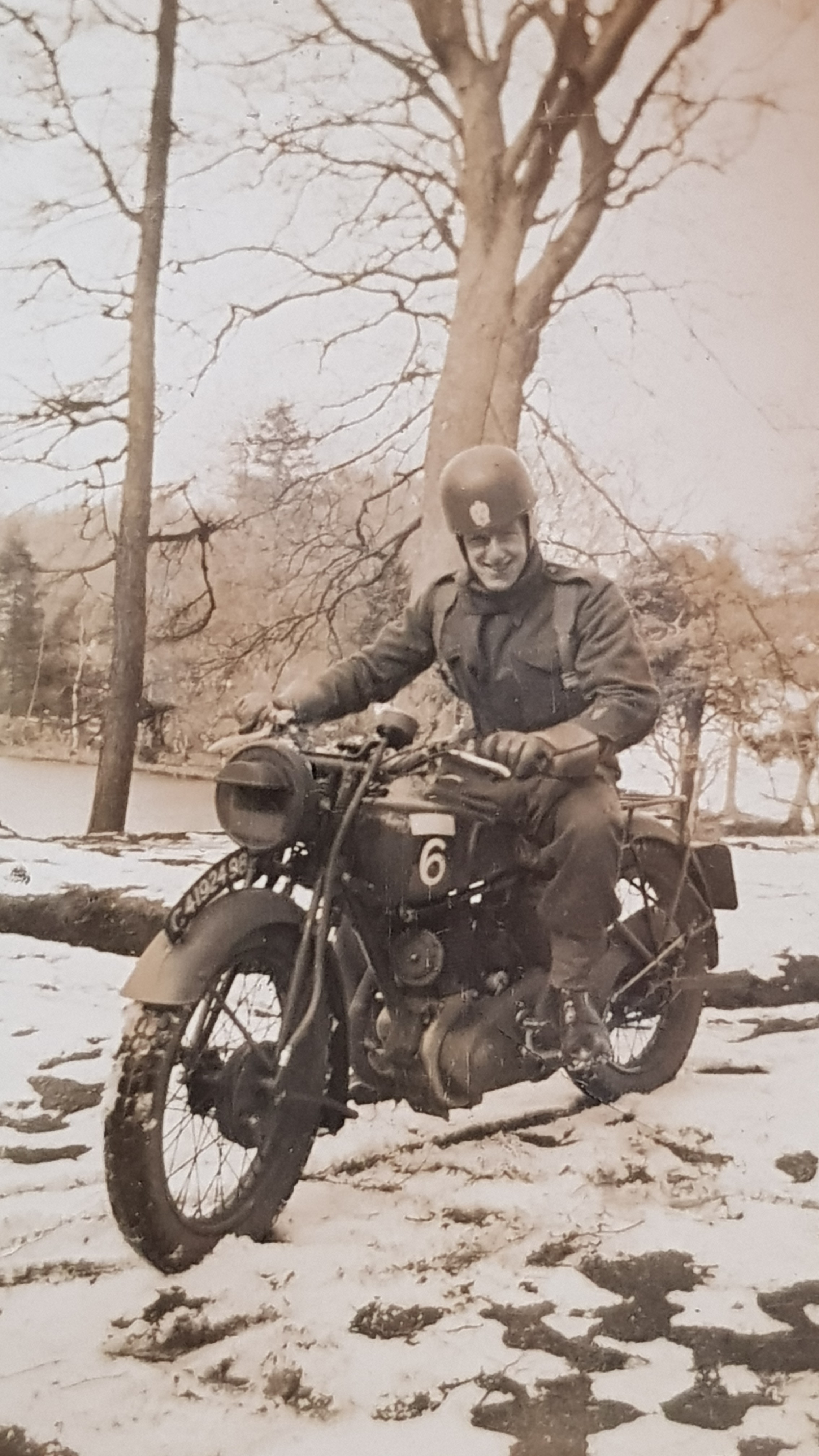 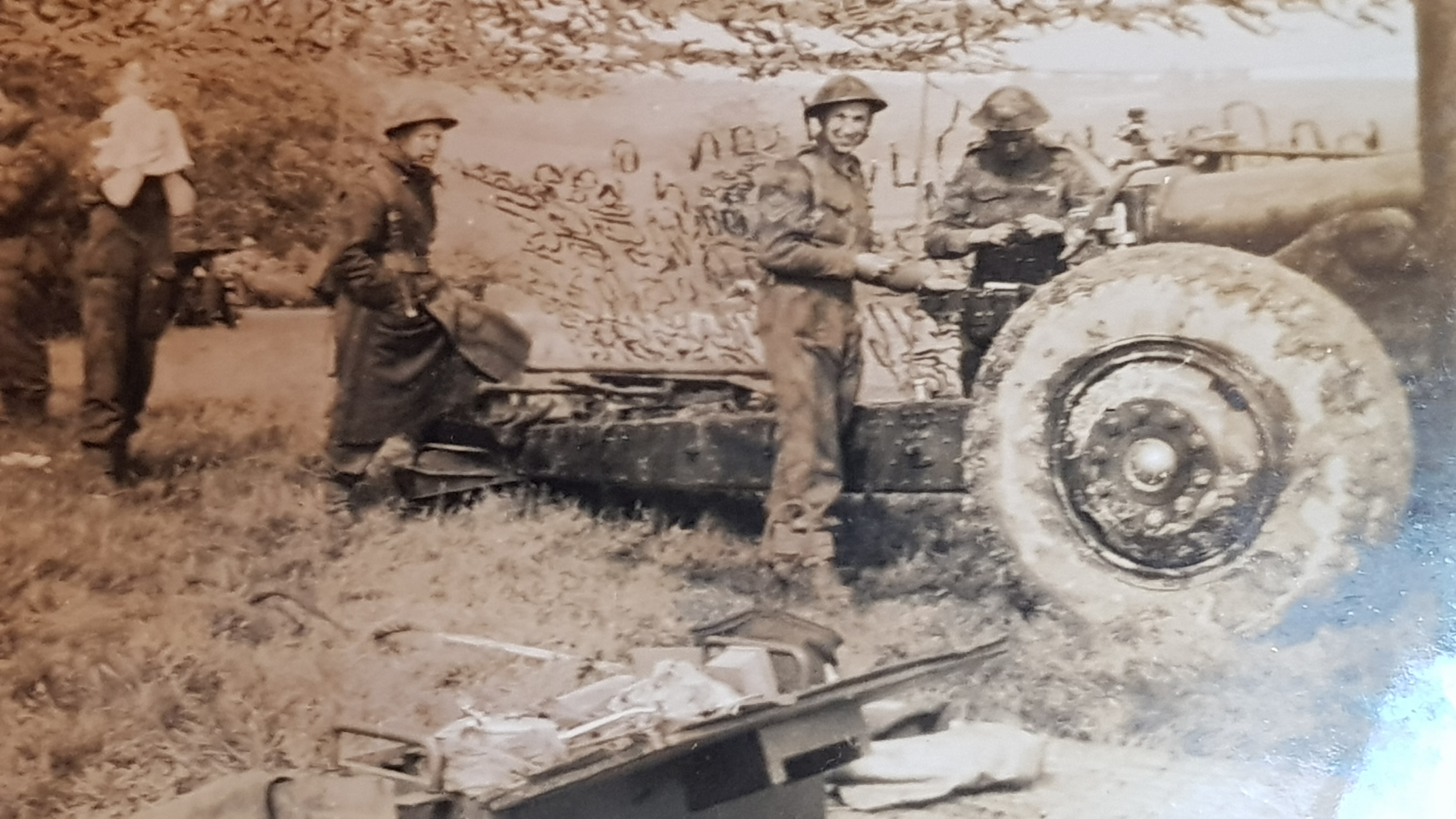 “There were dead bodies and people badly injured who were asking us to help them.

“But we were told we mustn’t do that because we might get killed ourselves. That was hellish to see. Just chaos.

“You were in shock. You weren’t thinking normally. Under those conditions no-one could think normally.

“We were tinged with this, just hating the enemy.”

Incredibly Neville, of Tottington, Bury survived the landings without a scratch before sweeping through Europe to Germany, liberating Belsen concentration camp and helping decimate the Germans.

He is one of hundreds of veterans interviewed by historian Gary Bridsen-Daley who is seeking to document every WWII survivor’s account in his A Debt of Gratitude series.