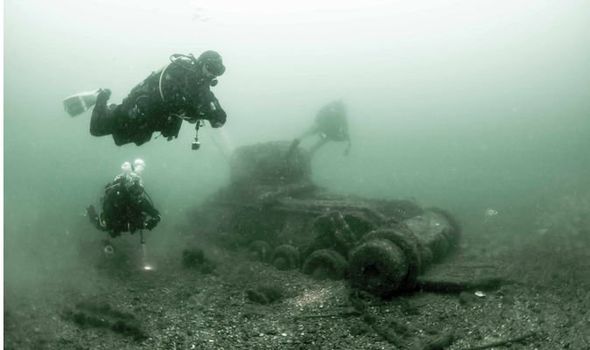 Part of Mulberry harbours in Dorset, Devon and West Sussex will also be afforded protection under the Department for Digital, Culture, Media and Sport.

Announcing the plan to protect the monuments, the Government’s Culture Secretary Jeremy Wright said: “As we commemorate the 75th anniversary of D-Day, it is right that we continue to honour the memory of those who fought for peace in one of the decisive moments of the Second World War.

“It is also right to recognise the engineering and ingenuity that enabled that offensive.

“By listing the landing crafts, tanks, bulldozers and floating harbours we can ensure that future generations can learn about this important moment in our history.”

D-Day on 6 June 1944, codenamed Operation Overlord, was the greatest combined land, air and sea military operation the world has ever seen.

More than 150,000 soldiers from the Allied forces of the UK, USA, Canada and France landed on the beaches of Normandy to begin the liberation of Nazi-occupied France.

Mulberry Harbours were considered to be a major feat of engineering at the time, and are widely regarded to have contributed to the eventual Allied victory on the Western Front.

Chief Executive of Historic England, Duncan Wilson, praised the decision to give special status to the important monuments. 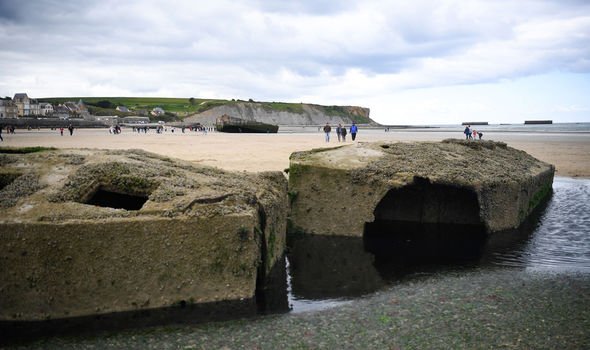 He said: “Evidence of D-Day planning, rehearsal and the actual operation is all around us, on our coastline and in our waters helping to tell the D-Day Story.

“These tanks, armoured bulldozers, Mulberry Harbour components and concrete training landing craft are important as a witness to the great engineering achievements and logistical preparations around England’s coast for the largest amphibious invasion ever undertaken, on 6 June 1944.

“It is vital that we protect them as a memorial for future generations.”

After the celebrations for the D-Day anniversary are over, the newly-listed monuments will be conserved and managed by Historic England, North Devon Area of Outstanding Natural Beauty and Christie Estates, for the public to enjoy.