A DAD has been shot dead while carrying his daughter's cake into a Chuck E. Cheese restaurant for her birthday.

Calogero Duenes, 24, was gunned down outside the Chuck E. Cheese restaurant in Houston, Texas. 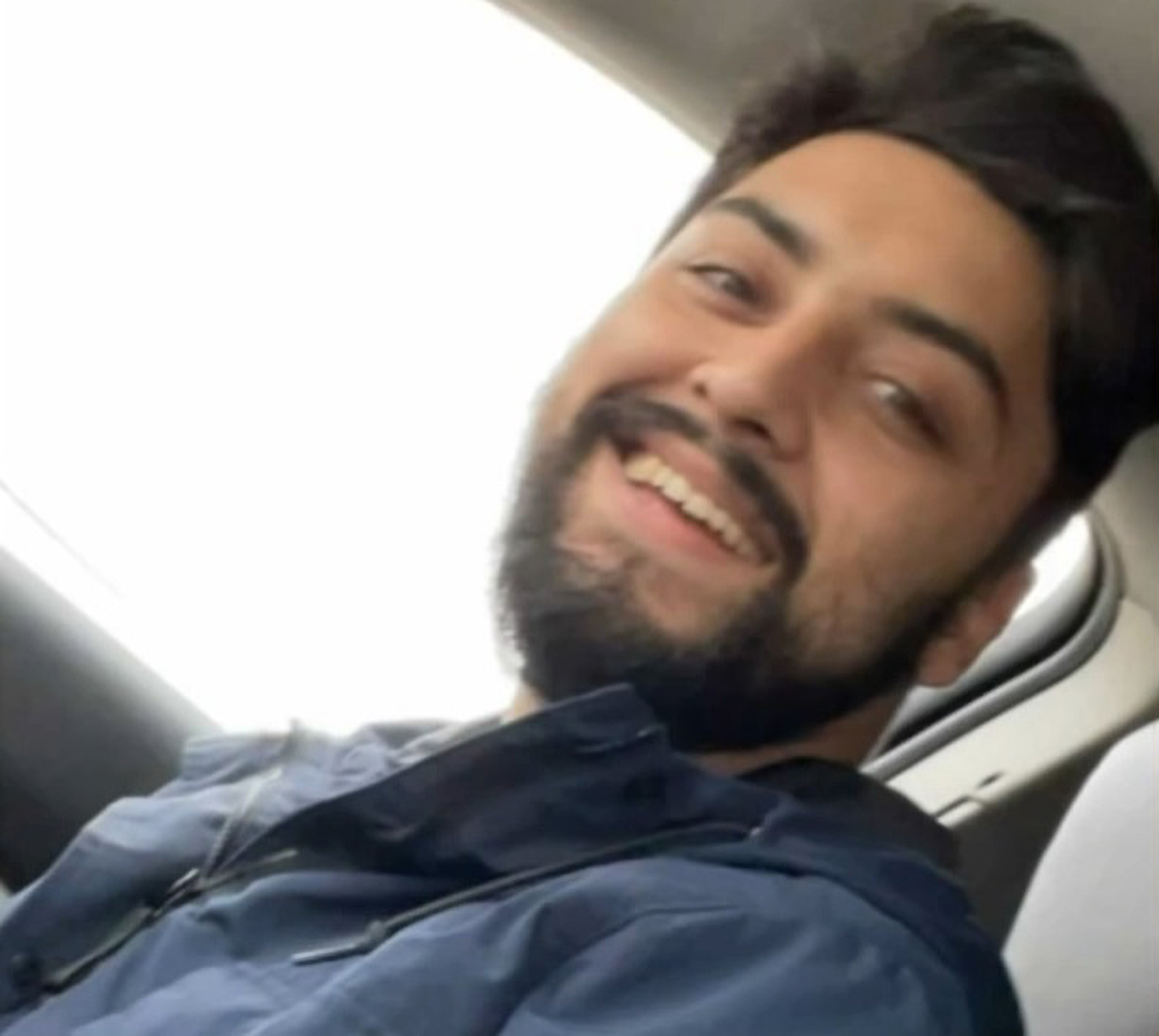 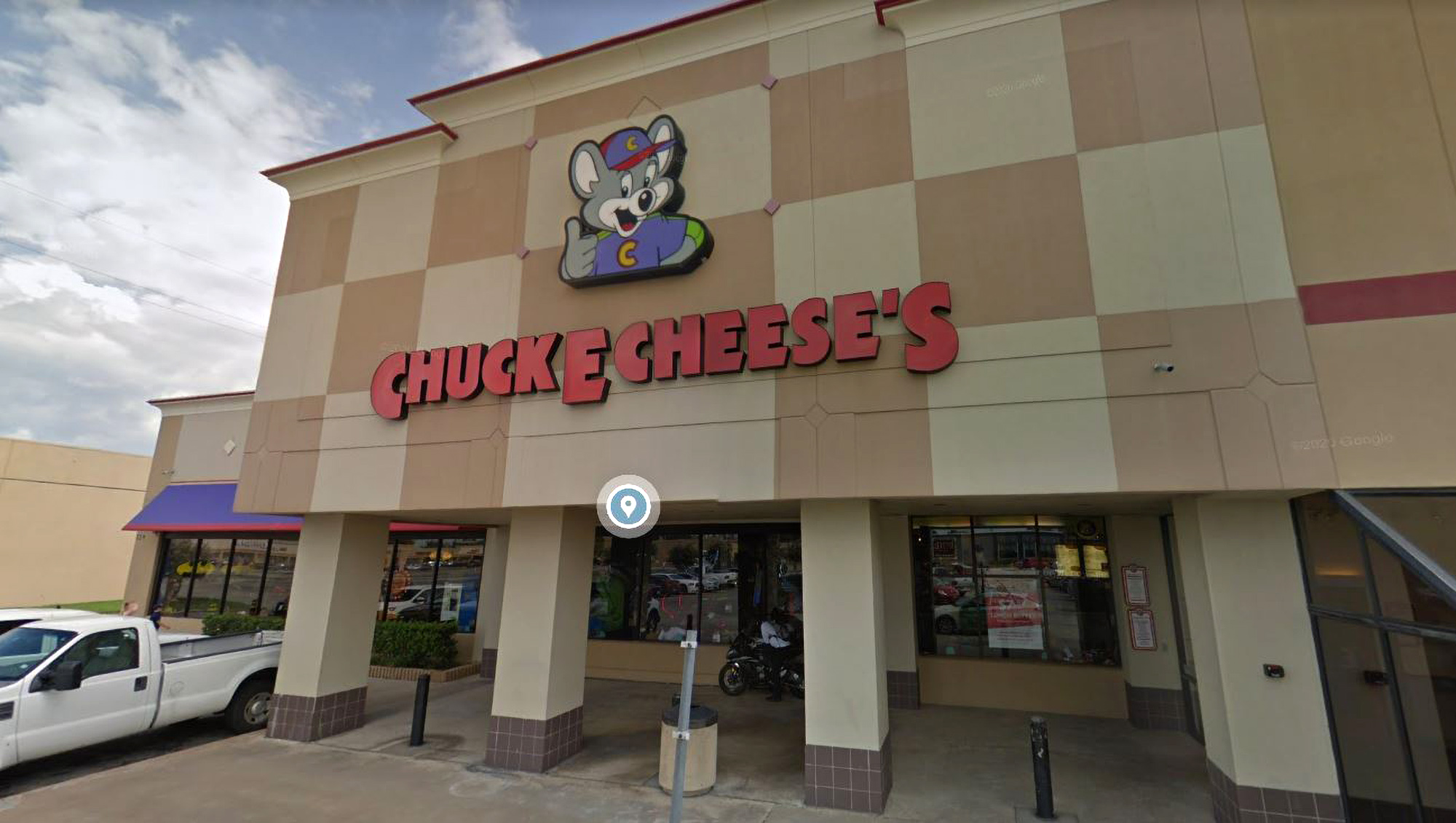 The victim, identified as Calogero Duenes, was reportedly shot after exchanging words with a motorist driving the wrong way in the restaurant car park on New Year’s Eve.

The victim's wife Amber Uresti said she had just entered the restaurant with her two daughters, 6 and 3, while Duenes went to pick up the eldest girl's birthday cake.

She added: "I saw him walking towards us. I told the lady my husband was on his way. I pointed at him, and the instant I turned around, he came running in through the door and he kept saying 'I got shot, I got shot!'"

According to the police, the restaurant's CCTV footage shows the suspect driving the wrong way along a row of parking spaces and nearly hitting Duenes.

The pair then exchanged a few words and three gunshots were heard seconds later, according to a witness.

The victim was taken to hospital where he later succumbed to his injuries. 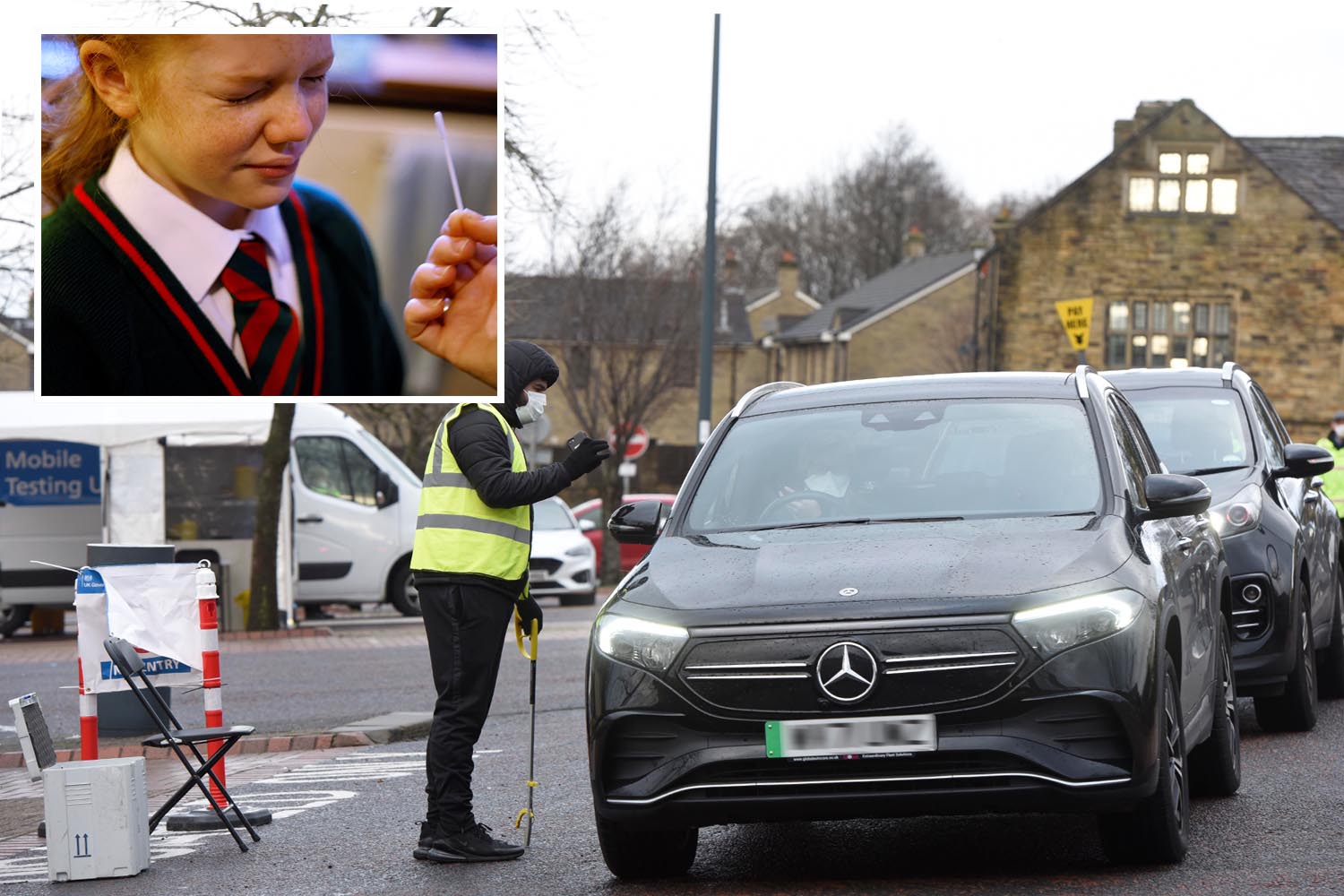 5 important things you should do NOW to help Britain beat Covid, says Boris

His wife said: "He had no weapons, he was holding my daughter's birthday cake. He had nothing on him. I don't understand why."

Uresti added: "We grew up together. Every day for the last 10 years, it's been me and him. I really don't know what I'm going to do anymore. It's really hard.

"My daughter has been crying. She slept last night with her father's shirt, crying until she fell asleep, and it breaks my heart.

"There's nothing I can tell her. There are no words to tell her other than 'Daddy is with you in your heart, he loves you'."

Meanwhile, the police said they have not caught the suspected shooter yet, but believe they were driving a black Ford car.