Former England striker Daniel Sturridge has offered a reward of “20, 30 grand” for the return of his dog, which he said was stolen from a house in Hollywood.

Sturridge, 29, who is without a club after being released by Liverpool this summer, posted a video showing a broken glass door at the property in West Hollywood.

That, he said, was where thieves broke in, taking his dog as well as a number of bags.

In the video he said: “Somebody’s broke into the house in LA, took my dog from the house. Listen, whoever knows who broke into my crib, I’ll pay you anything. I’m dead serious.

“How can you break into a house in LA and take somebody’s dog? Are you crazy? You’ve come into a house to take a dog?

“Yo, somebody please find my dog. I’ll pay anything, I’m dead serious. I want my dog back man.” 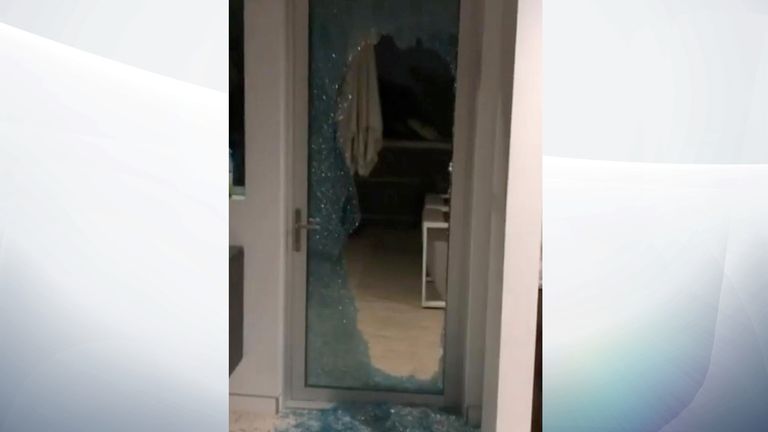 In a separate post, Sturridge offered “20, 30 grand”, although it was not clear if he meant dollars or pounds.

In another, he shared what appeared to be CCTV footage of a group of men in black hoodies outside the property in West Hollywood. 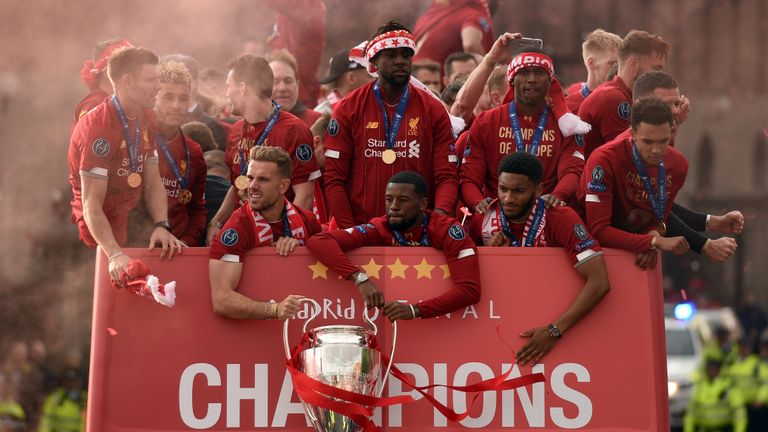 Sturridge has previously posted pictures and videos of his dog Lucci, a Pomeranian who also has his own Instagram account.

Police in Los Angeles were unable to confirm whether or not the incident had been reported to them.