HARMONY Montgomery's father was previously jailed for shooting a man in the head as his recent mugshot showed him with a teardrop and Pennywise neck tattoo.

Adam Montgomery, 31, was arrested on Tuesday and charged with felony second-degree assault stemming from an alleged attack against Harmony, 7, in 2019. 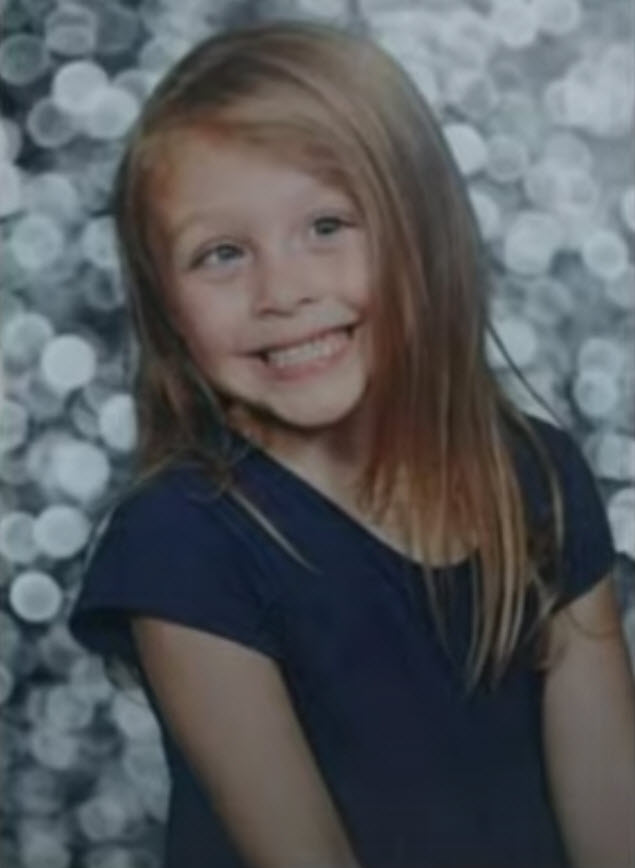 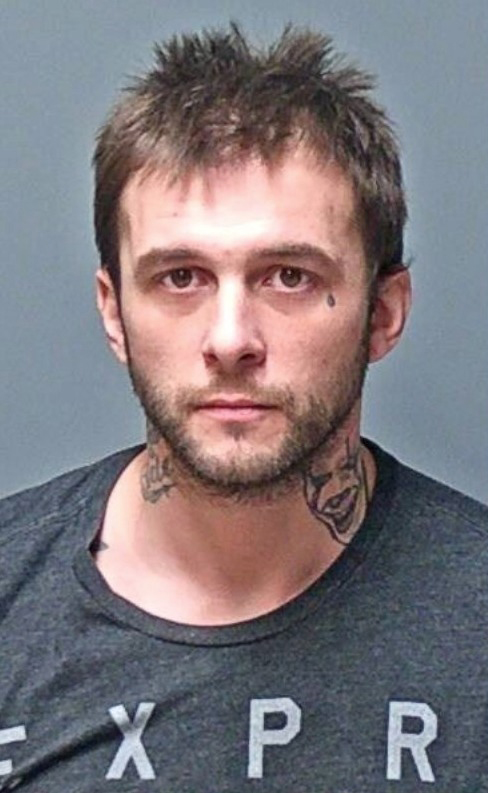 Adam is also facing a misdemeanor charge of interference with custody and two misdemeanor counts of endangering the welfare of a child.

As Adam remained in police custody on Wednesday, his dark past has come to light after his young daughter was reported missing in December 2021 – two years after she was last seen.

During a Monday news conference, Manchester’s police chief discussed how Harmony was involved with child welfare agencies in New Hampshire and Massachusetts.

According to the Massachusetts Department of Children and Families records obtained by Boston25News, Harmony was bounced between her mother’s care and DCF for much of her young life.

The young girl was placed in the custody of her father Adam in 2019 when she was roughly five years old.

Disney+ actress who starred in series Snowdrop ‘dies suddenly’ at 29

The records also state Adam was incarcerated during some of Harmony’s life before that.

Dating back to 2007, Adam's charges in New Hampshire range from burglary, first-degree assault to stalking.

In January 2014, the 31-year-old was charged with armed robbery and assault with intent to murder in Haverhill, Massachusetts.

Adam shot a man in the head during a drug deal, police records state.

A the time of his arraignment, a Haverhill District Court judge ordered Adam to be held without bail and considered him too much of a danger to the public if released.

Charges were later reduced, but he served time in connection with the incident.

According to Boston25, Harmony's mother also has a criminal history in Massachusetts and DCF has been involved with her for many years.

However, it is unclear whether the mother had contact with Harmony since Adam was given custody.

Mystery shrouds the missing child case of Harmony, who hasn't been seen since October 2019 when cops were called to a home in Manchester, New Hampshire. 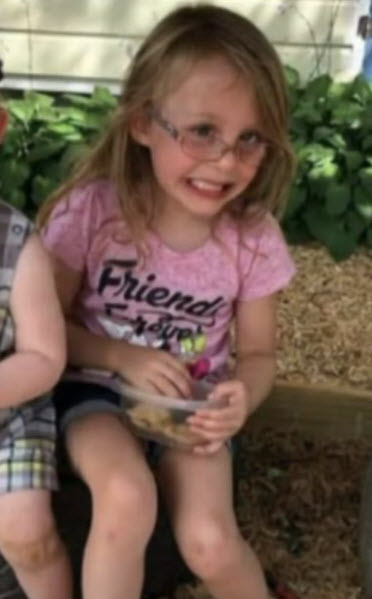 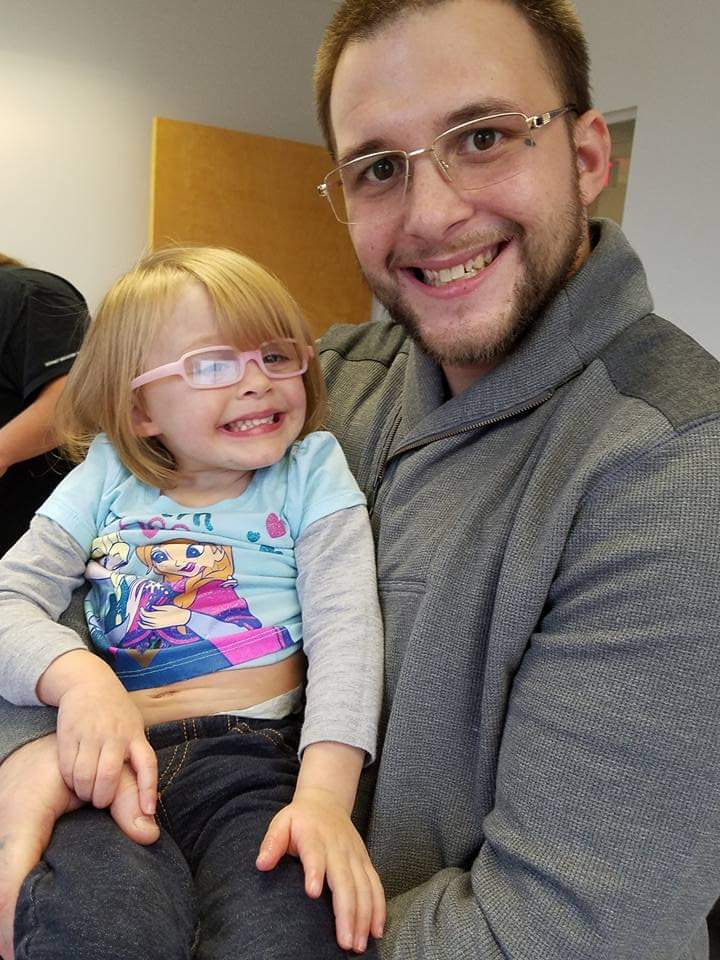 But her disappearance wasn't reported until two years later – the last week of December 2021.

Harmony is described as being 4 feet tall and weighing around 50 pounds with blond hair and blue eyes and wears glasses and is blind in her right eye.

During a late Monday afternoon press conference, Manchester Police Chief Allen Aldenberg said detectives "are running on fumes but working around the clock" to find Harmony.

"I'm in rescue mode. We are not in a recovery operation," Aldenberg said.

"We're operating under the assumption she’s alive and well, and that's how we'll operate until someone convinces me otherwise."