DAVID Cameron has spoken of his embarrassment at the raunchy details revealed about his personal life in the diaries of a Tory MP’s wife.

The ex-PM admitted that he was left red-faced by the tales about fights, drinking and sex jokes in the book. 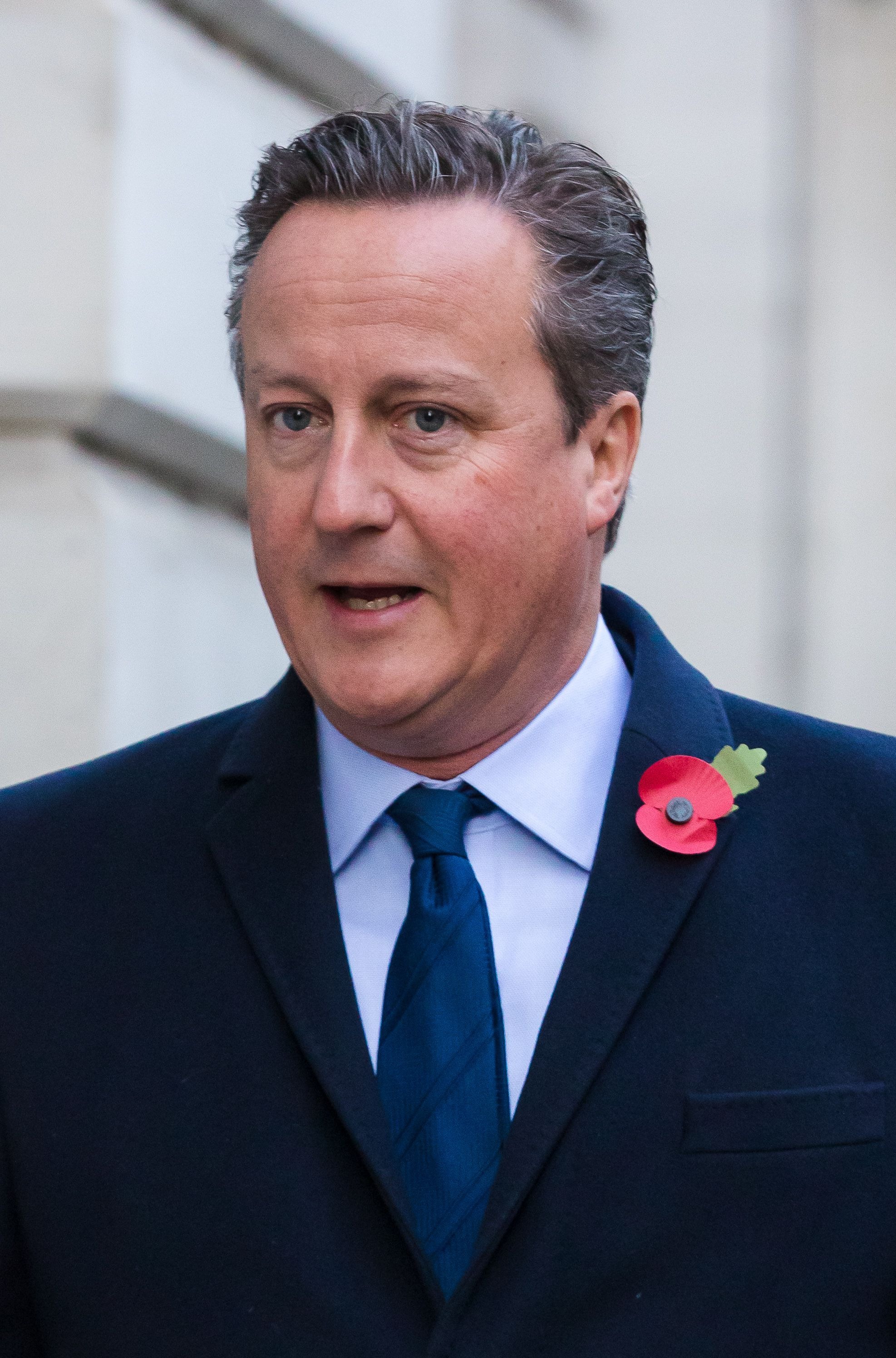 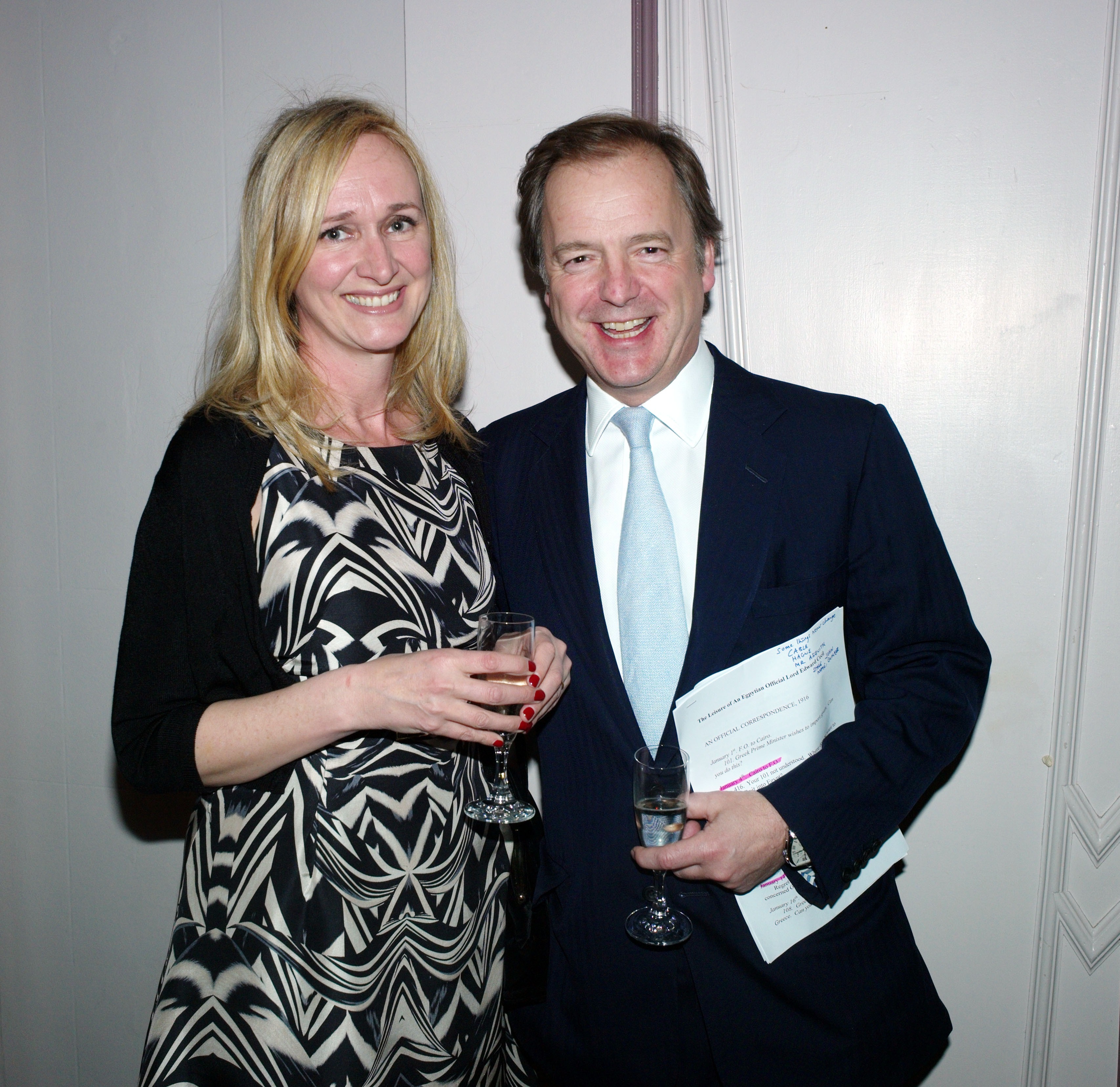 Sasha Swire, wife of MP Sir Hugo Swire, alleged that he had joked that her perfume made him want to push her “into the bushes and give you one”.

In an interview with Times Radio to be broadcast today, he insisted that he could not recall the incident — and added that being betrayed by his friends wasn’t what you want “splashed all over the place”.

Speaking about The Secret Diary of an MP’s Wife, Cameron said: “Look. Of course, it’s kind of . . . it’s embarrassing when you have things you say in private and do in private, sort of splashed all over the place, and of course you’d rather that didn’t happen.

“I suppose the truth is that if you want respect for your privacy and people not questioning your character and private life and all the rest of it, then politics probably isn’t the career for you.

“I don’t recall that conversation . . . if someone wrote down all your banter in private over the years, there probably might be a few bits and pieces that weren’t very flattering.”

Lady Swire claims that Mr Cameron insisted she go behind him on a coastal walk because “the scent you are wearing is affecting my pheromones. It makes me want to grab you and push you into the bushes and give you one.”

END_OF_DOCUMENT_TOKEN_TO_BE_REPLACED

WARNING: This story contains details some may find disturbing. Discretion is advised. Police in Bareilly, India, have arrested a man for allegedly slashing his pregnant wife across the stomach to “check the gender of the unborn child.” The attack left the mother critically injured and caused her to miscarry the

END_OF_DOCUMENT_TOKEN_TO_BE_REPLACED
Recent Posts
We and our partners use cookies on this site to improve our service, perform analytics, personalize advertising, measure advertising performance, and remember website preferences.Ok