Days after the amazing rescue of Maui hiker Amanda Eller, a second hiker who had gone missing on the island met a sadder fate.

Noah “Kekai” Mina, 35, was found dead by a helicopter early Wednesday at the bottom of a 300-foot fall line near the summit of Mauna Kahalawai, according to search-and-rescue teams from the West Maui watershed and Hawaii Division of Forestry and Wildlife.

Mina’s body was spotted by Windward Aviation, the same helicopter company hired to find Eller. Though many of same rescuers were involved, the two cases were unrelated and Mina had gone missing on the western side of the Island, while Eller went missing on the eastern side.

“The family would like to thank the community for their prayers and support and ask for privacy at this time,” said a statement from his family. 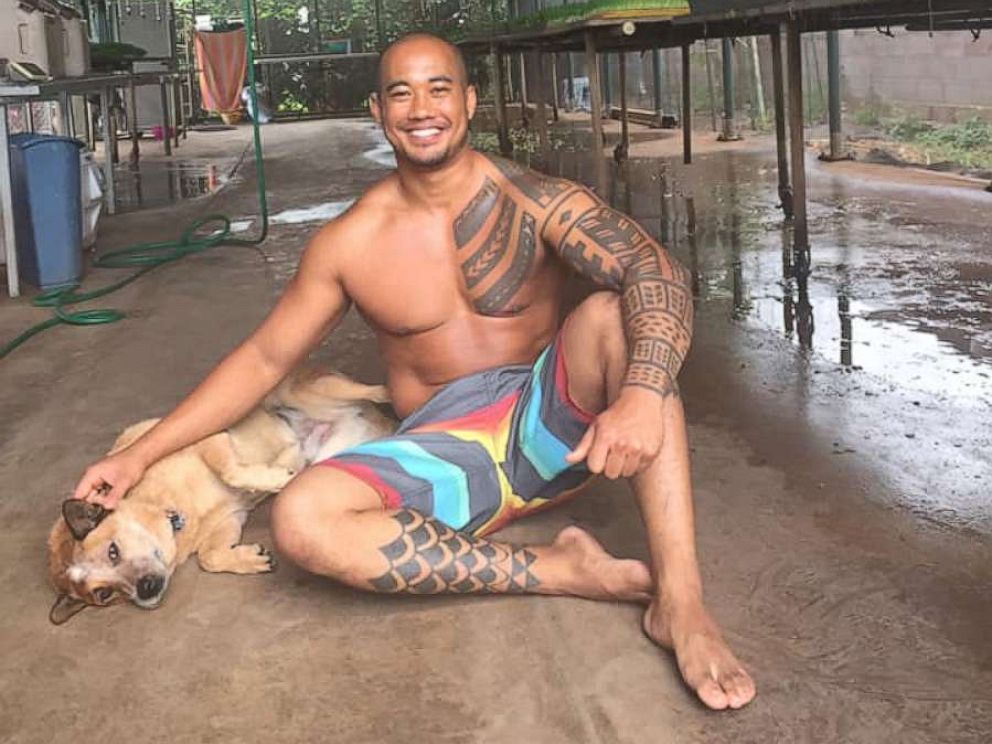 Later in the day, Vincent Mina, Noah’s father, released a statement on his son’s death.

“We brought our son, brother and friend home today, just not the way we would have wanted and prayed for. Thank You everyone who joined into this platform, of love and support for KEKAI,” Vincent wrote on a Facebook page dedicated to finding Mina. “Your kind and loving sentiments meant the world to us, lifting us up every day. Tears flowed for me when I would read ALL of your loving comments.”

“So now the time is here to be with [mother] Irene, [sister] Kahanulani and Kekai’s girlfriend Annina, our adopted daughter,” he continued. “We ask that you continue to live life to the fullest, in sharing your hearts with others you love, and hug a little longer your sons and daughters tonight and beyond.”

Mina had last been seen on May 20.

“We descended the fall line in the helicopter and about 300 feet down — the sun was perfectly lighting the area — and there was a second when the rotor wash blew open [brush] that was camouflaging his body and the light reflected from his skin; we were able to confirm it was Kekai,” said Keahi Bustamente, from the Hawaii State Department of Land and Natural Resources, Division of Forestry and Wildlife, who was in the helicopter that located Mina’s body. 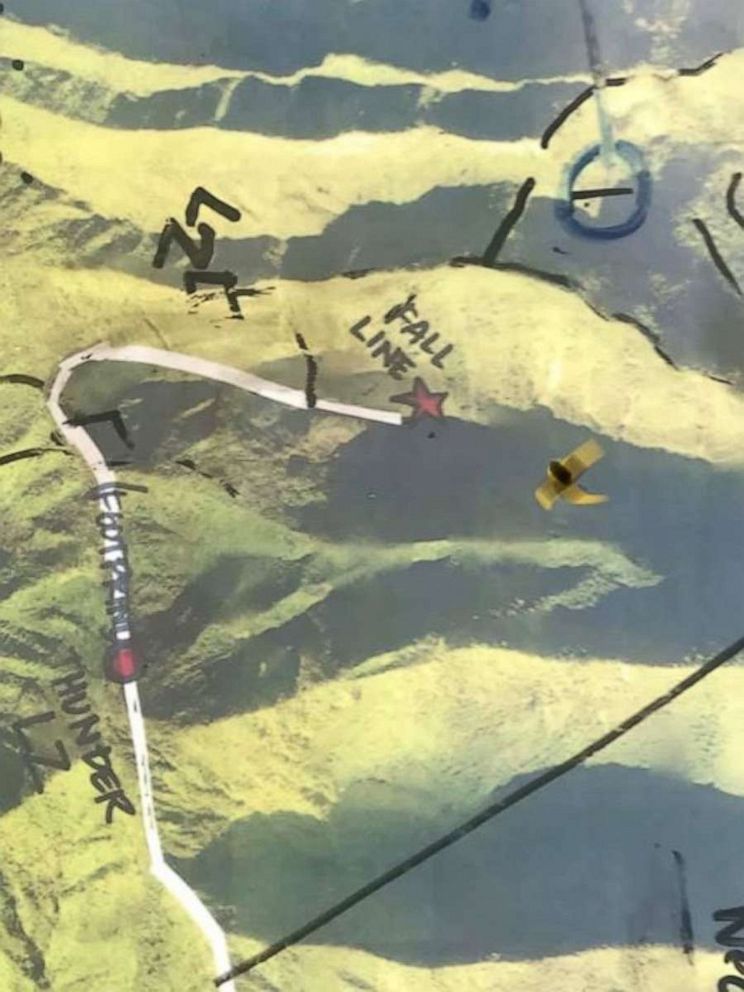 Officials will conduct an autopsy to determine how Mina died.

Eller, who was miraculously rescued after spending 16 days lost in the Makawao Forest Reserve, had hoped for Mina’s safe return when she spoke at a press conference on Tuesday.

“This is a perfect opportunity, if it’s OK, to say I would love to say a prayer for him and I would love to send that out through these microphones and I hope that everybody else can sit with me in their hearts and say that prayer … that we can all get him back home,” Eller said of Mina.