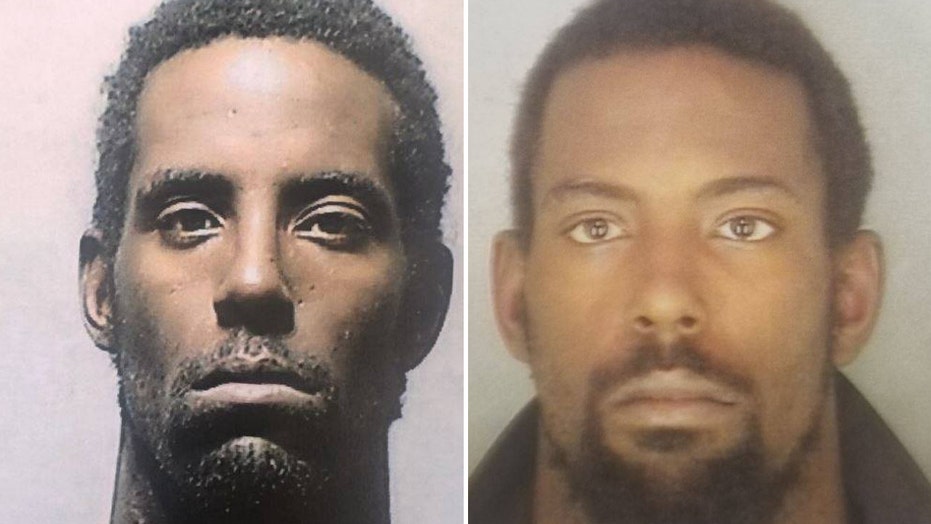 Police in Detroit have arrested a “person of interest” Friday night in the case of a possible serial killer and rapist targeting sex workers in the east side of the city.

DeAngelo Kenneth Martin, 34, was arrested at a bus stop near 7 Mile Rd. and Gratiot at around 7:30 p.m., several hours after Police Chief James Craig release images and a description of what he called a “person of interest” in the case of three dead sex workers found in abandoned buildings since March.

Craig spoke to reporters Friday afternoon and told them that Martin was believed to be a homeless man who frequented the area in which the three victims were found. 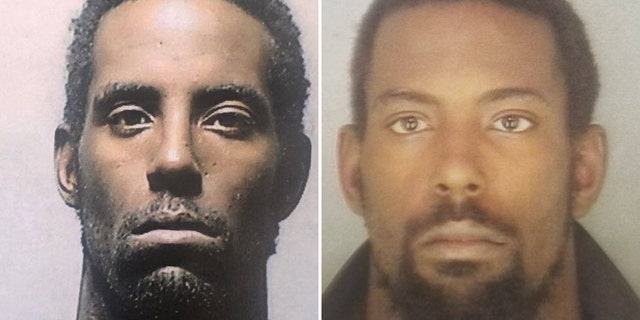 DeAngelo Kenneth Martin, 34, was arrested at a bus stop near 7 Mile Rd. and Gratiot at around 7:30 p.m., several hours after Police Chief James Craig release images and a description of what he called a “person of interest” in the case of three dead sex workers
(Detroit Police)

Authorities first alerted the public to a possible “serial killer and rapist” in the area on Wednesday after a third woman was discovered dead in an abandoned home on the east side of Detroit.

The victim had not been identified as of Friday pending family notification but she was described as a 55-year-old female whose death matched a similar pattern to two other victims. Her body was found three to four days after her death, Craig said.

The first body was discovered on March 19 on the east side of Detroit in a “vacant dwelling.” The victim, later identified as Nancy Harrison, 52, was found “partially clad.” 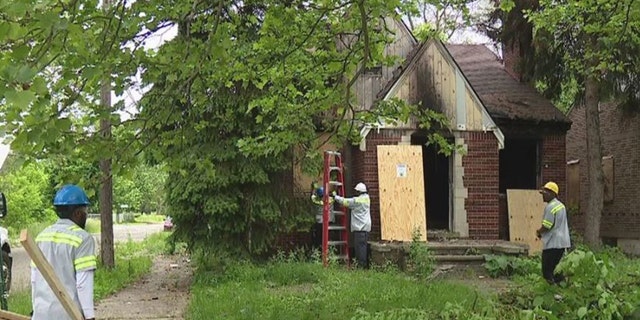 Police in Detroit are canvassing the area for more victims after three sex workers, possibly linked to a "serial killer", were found dead in abandoned homes since March
(FOX2 Detroit)

Investigators initially believed she died of a drug overdose but on May 20, the medical examiner’s autopsy report revealed that cause of death was “blunt force trauma.”

Several days later on May 24 a second woman, Trevesene Ellis, 53, was found dead not far from the first victim. She too was found “partially clad” in an abandoned home.

City officials believe there could be more victims, as each body was found “decomposed to a different degree” than the last.

Detroit Mayor Mike Duggan said at a press conference Friday that 40 neighborhood police officers would be deployed to the east side of the city over the next two to three weeks to check the approximately 1,000 abandoned homes which have yet to be boarded up for more victims.

Once checked and certified that they are empty, eight teams will go in to board the vacant buildings up.