Divorce rate jumps by 18.4% in biggest rise since 1972, figures reveal

THE divorce rate has seen its biggest jump since 1972, figures revealed yesterday. 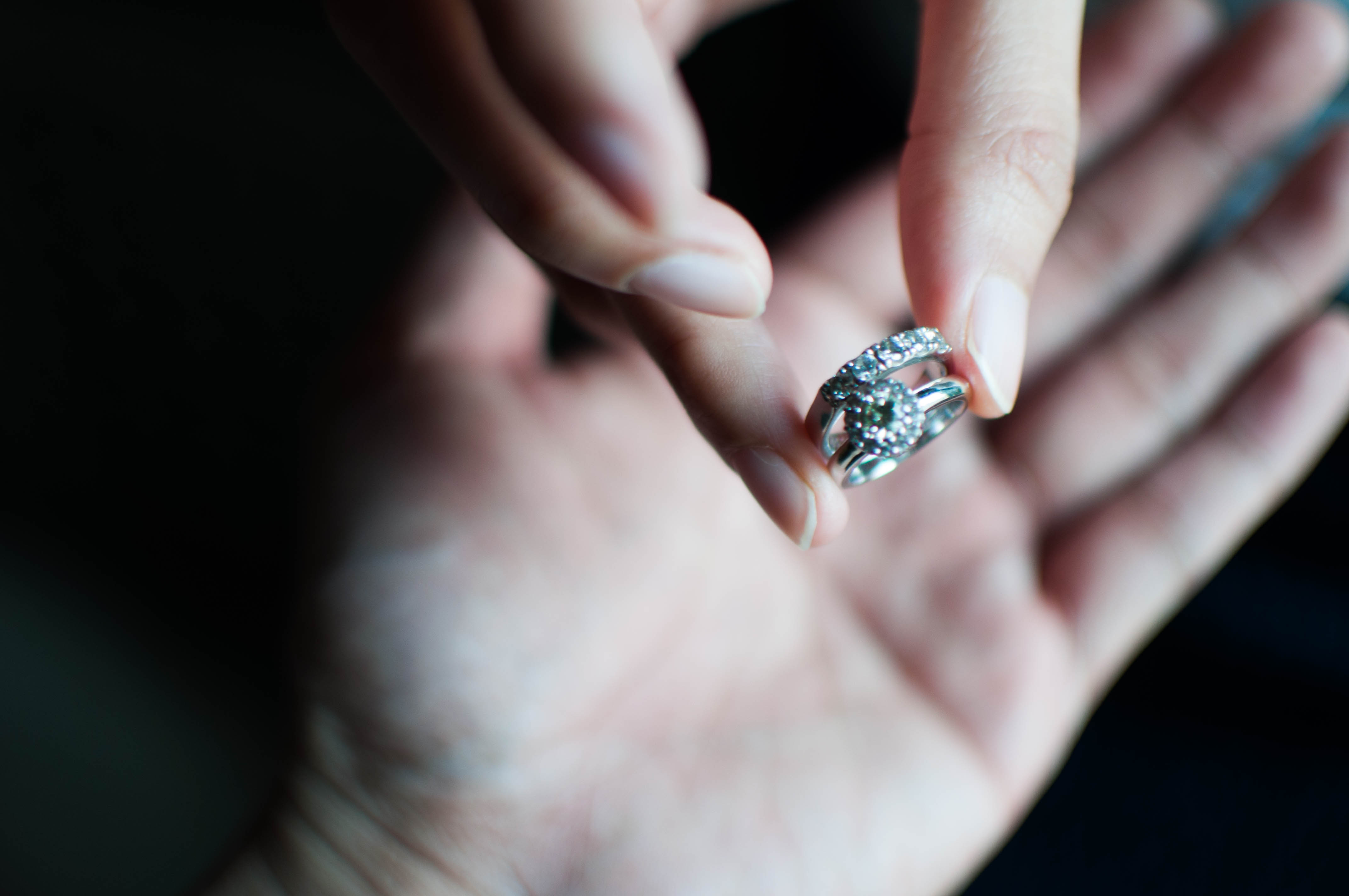 Unreasonable behaviour, which includes adultery, was the most common reason.

It was cited as grounds to break up by half of wives and a third of husbands.

Last year, unreasonable behaviour was the most common reason for couples divorcing.

Among big-name couples divorcing this year were Ant McPartlin and Lisa Armstrong.

Same-sex divorces, meanwhile, nearly doubled from 428 to 822, with unreasonable behaviour again the main cause. 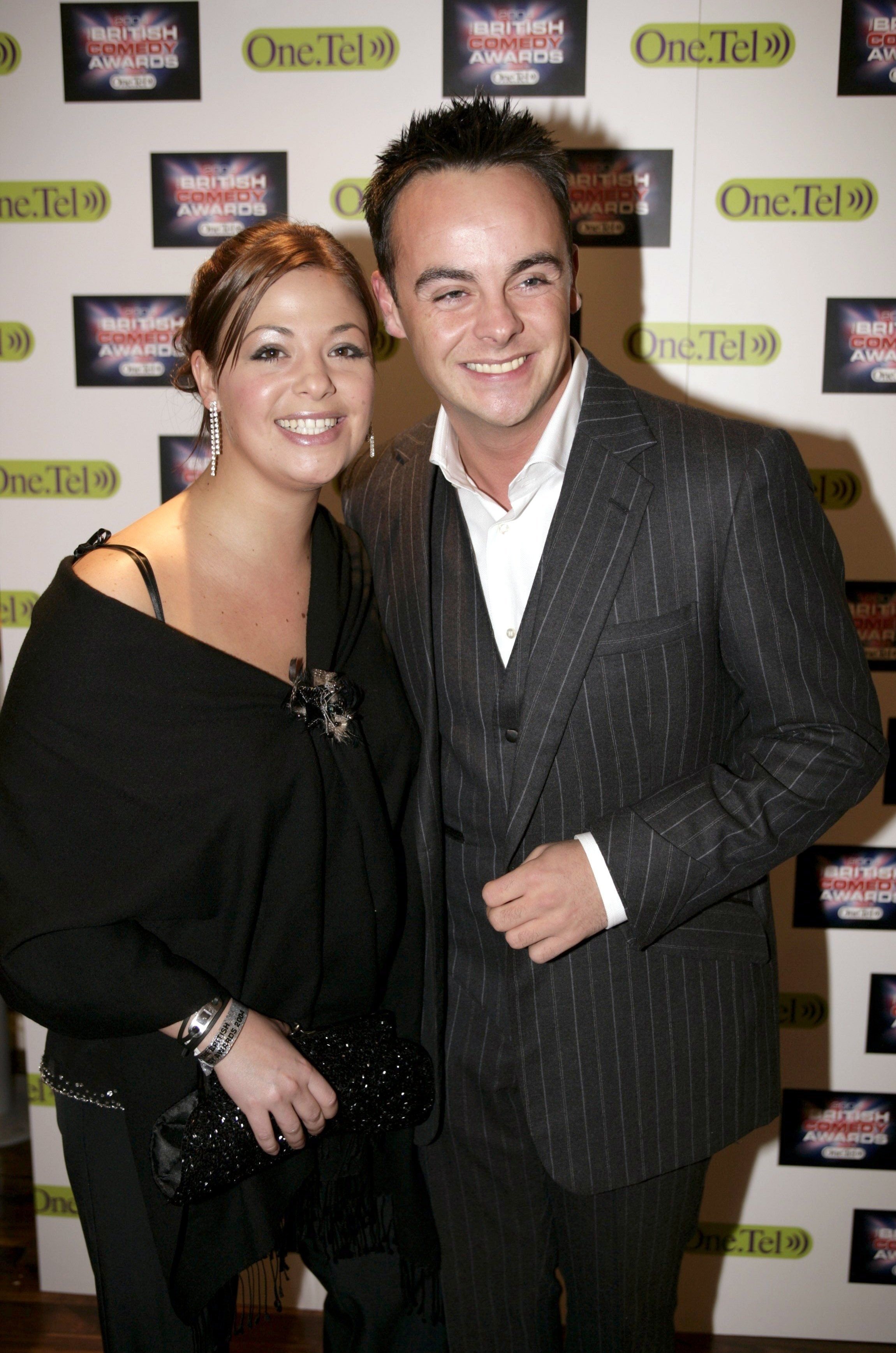 The Office for National Statistics said the divorce rate rise may in part be due to the processing of a paperwork backlog.

It added: "The size of the increase can be partly attributed to a backlog of divorce petitions from 2017 that were processed by the Ministry of Justice in early 2018, some of which will have translated into completed divorces in 2019.

"This is likely to have contributed to both the particularly low number of divorces in 2018 (the lowest since 1971) and the increase seen in 2019."

END_OF_DOCUMENT_TOKEN_TO_BE_REPLACED

END_OF_DOCUMENT_TOKEN_TO_BE_REPLACED
Recent Posts
We and our partners use cookies on this site to improve our service, perform analytics, personalize advertising, measure advertising performance, and remember website preferences.Ok