An Ohio doctor has been charged with 25 counts of murder for allegedly ordering fatal doses of pain medication for patients while working as a critical-care physician.

William Husel, 43, a former doctor at Mount Carmel Health in Columbus, turned himself in to police on Wednesday morning.

He pleaded not guilty to the charges, which span from 2015 to 2018, according to authorities.

“This breach of a doctor’s oath is vile and worthy of today’s actions — and that begins the process of holding this killer criminally accountable,” Police Chief Tom Quinlan said Wednesday during a joint news conference with Franklin County Prosecutor Ron O’Brien.

Amy Pfaff said her mother, 63-year-old Beverlee Schirtzinger, had died under Husel’s care in October 2017, after prosecutors say she was given 500 micrograms of Fentanyl — an excessive amount considered to be a lethal dose. Schirtzinger’s family said they’d been told her prognosis was grim — something they now question.

O’Brien said on Wednesday that authorities had focused on the cases involving Husel in which 500 micrograms or more of Fentanyl had been prescribed.

Each murder count carries a sentence of 15 years to life if there is a conviction, O’Brien said. He said authorities did not have a motive.

Quinlan said that around Dec. 7, 2018, detectives had received information that “numerous patients” had died while being treated by Husel while he was at Mount Carmel Health. The hospital said previously that a staffer had alerted it to the doctor’s behavior, sparking its investigation. A lawyer for the hospital then reached out to authorities, O’Brien said. 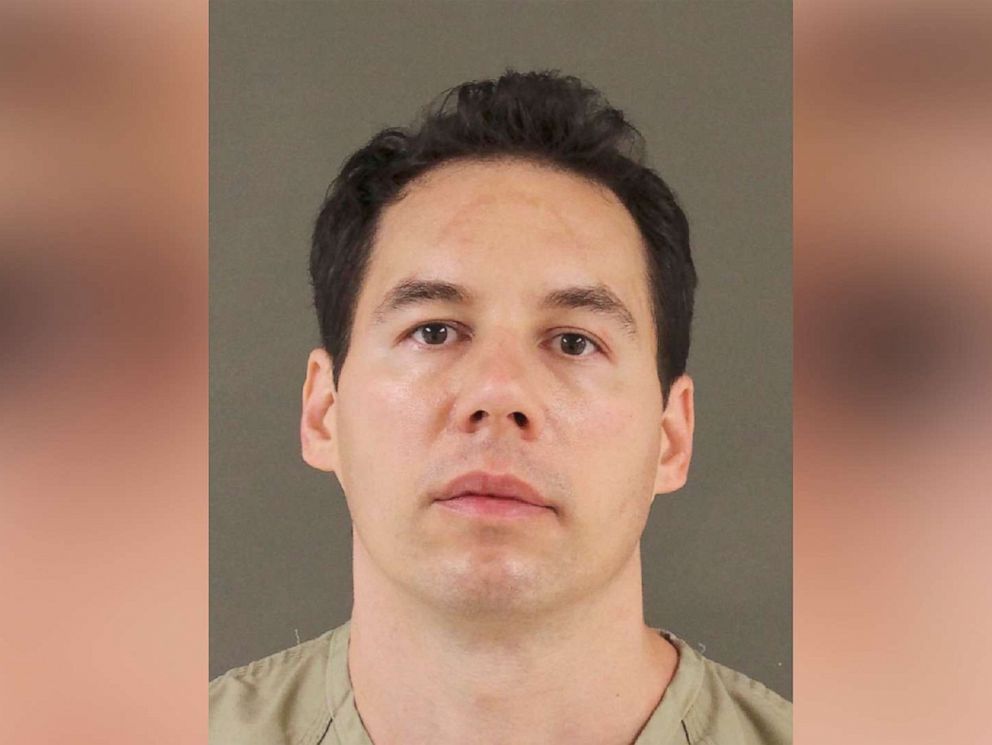 Authorities investigated the circumstances surrounding the deaths of about 35 patients, Quinlan said.

“Detectives reviewed approximately 35,000 pages of documents, consulted with medical professionals and conducted numerous interviews with witnesses and family members of the deceased,” he said.

Mount Carmel Health, which now faces a barrage of lawsuits, issued a public apology when the news broke.

In a statement Wednesday, Mount Carmel Health said: “We appreciate the County Prosecutor’s leadership and his ongoing commitment to justice in this case. Following the discovery of the actions of Dr. Husel, we notified appropriate authorities, including law enforcement. We have shared information with them and will continue to fully cooperate throughout their investigation. Mount Carmel has made and will continue to implement meaningful changes throughout our system to ensure events like these never happen again.”

“There is nothing more important to Mount Carmel than the safety of our patients and their trust in us. Providing compassionate care to patients and their families is one of our most sacred responsibilities. Our thoughts and prayers continue to be with the families of patients affected by this tragedy,” the statement continued.

“At the request of the County Prosecutor, and because this is now an ongoing criminal proceeding, Mount Carmel will not comment further on the specific facts or circumstances surrounding the care provided by Dr. Husel. For more information about Mount Carmel’s previous statements and actions relating to Dr. Husel, visit the fact page on MountCarmelHealth.com,” the hospital added.

Husel was fired from the hospital in December, according to The Associated Press. His lawyer has said that his client did not intend to kill anyone and did not perform mercy killings, according to ABC News affiliate WSYX-TV.

His bond was set at $1 million.

Pfaff said that she hoped hospitals across the U.S. learned from the case and developed policies and procedures to prevent and red flag such actions as what Husel is accused of.

“She (her mother) was the most caring loving person and if she was still alive today and she heard about this on the news, guaranteed she would have been crying for all these families,” Pfaff said Wednesday. “She would be cheering me on.”