Donald Trump is 'protected by the constitution' claims lawyer

Attorney Alan Dershowitz, who previously defended President Donald Trump during his first impeachment, reflected on his speech. While speaking to Justin Webb on the Today Programme, Mr Dershowitz insisted the speech given by President Trump was “morally wrong” and terrible at a political level. However, he added that he is protected by his first amendments, freedom of speech, freedom of press and assembly.

Mr Dershowitz noted that these laws protected many speakers, regardless of how divisive, including civil rights leaders, the suffragettes, Nazis and Ku Klux Klan leaders.

Mr Dershowitz said: “I think the events of last week were a disaster for Donald Trump personally, for his presidency and for the American people.

“What he did was constitutionally protected, he had the right to do it but that doesn’t make it right.

“It is wrong to impeach him for it because he did not commit an impeachable offence but he committed a terrible and moral sin. 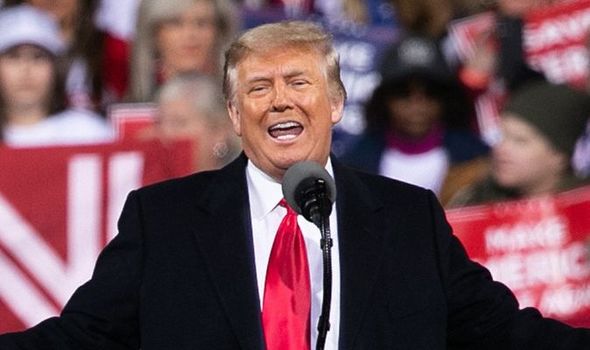 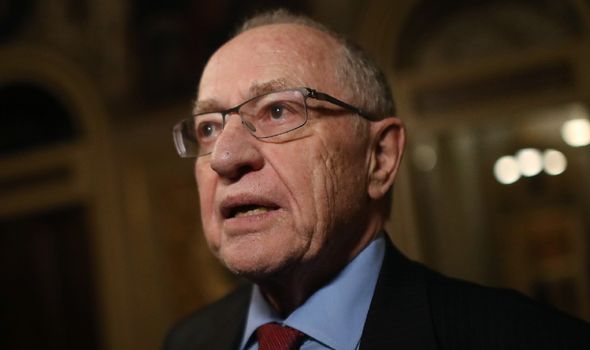 “I think it will hurt the Republican Party for years to come.”

Mr Webb also questioned Mr Dershowitz whether he would help President Trump if he was impeached.

The lawyer replied: “I will stand up to the Constitution.

“I don’t believe we should compromise our hard-fought-for first amendment which allows the kind of speech he made. 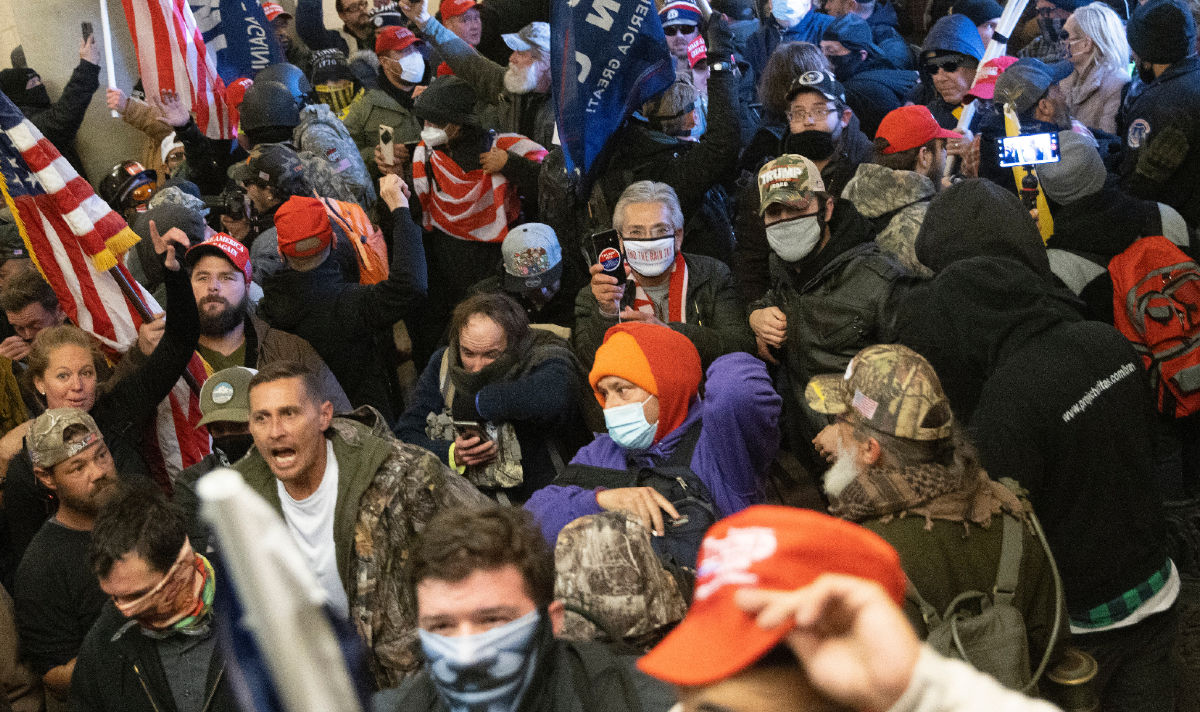 Donald Trump 'must be removed from office' says Scaramucci

“The kind of speech he made is fairly typical of a capital-labour leader, the suffragettes, civil rights leaders and on the other side the Ku Klux Klan, Communist Party and the Nazis have all made speeches like that.

“Saying things like go to the Capitol, show them, fight back, they can’t take away our country.

“It is a typical speech so it is protected by the Constitution but for a President to make it.

“I will defend his right to do it but I will not defend it on the merits of what he said.”

There is no fouler swamp-creature than Trump says ROSS CLARK [COMMENT]
Who was Ashli Babbitt? Rioter killed at the Capitol [EXPLAINER]
Meghan and Harry warned Queen may BANISH them if they break more rules [INSIGHT] 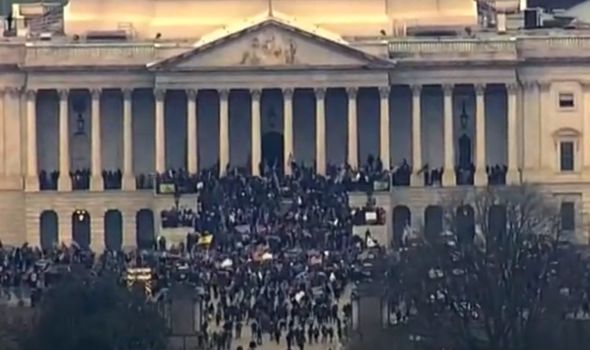 Following his speech, the Democrats have introduced an impeachment article against Donald Trump for the riots at the Capitol.

For the Democrats to remove the President, they will have to get enough numbers from their own party to vote for it and they will need two-thirds of the Senate on board.

Getting two-thirds of the US Senate to vote for impeachment will be difficult as there is currently a 50/50 split between Democrats and Republicans.

However, legislators now only have nine days to complete the impeachment process before president-elect Joe Biden takes office.

END_OF_DOCUMENT_TOKEN_TO_BE_REPLACED

Kellyanne Conway’s 16-year-old daughter, Claudia, claimed on social media that her mother took away her phone and tweeted out a topless photo of the teenager. The illicit photo allegedly appeared on the elder Conway’s Twitter account under the new Fleets feature — which automatically deletes posts after 24 hours. Claudia

END_OF_DOCUMENT_TOKEN_TO_BE_REPLACED

END_OF_DOCUMENT_TOKEN_TO_BE_REPLACED
Recent Posts
We and our partners use cookies on this site to improve our service, perform analytics, personalize advertising, measure advertising performance, and remember website preferences.Ok