THIS is the dramatic moment a mom tackled a man to the ground after claiming he was peeping into her 15-year-old daughter's bedroom.

The sensational takedown of the creepy 19-year-old was captured on a cop's dashcam in Lake Jackson in Texas. 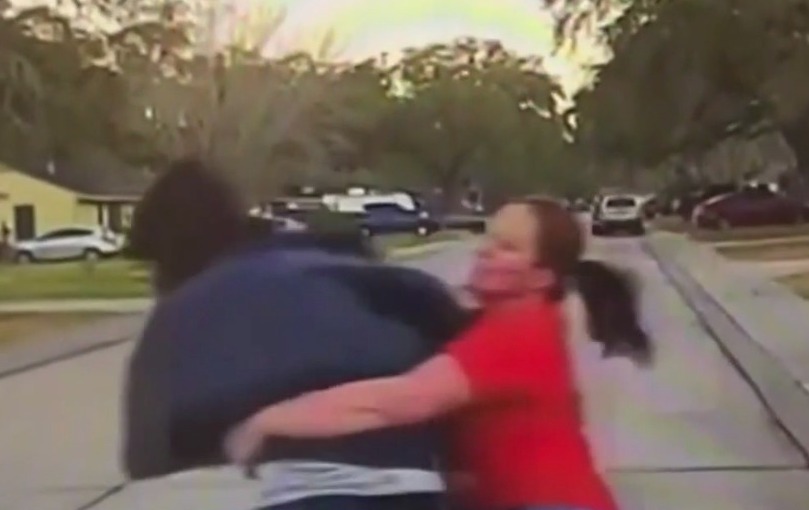 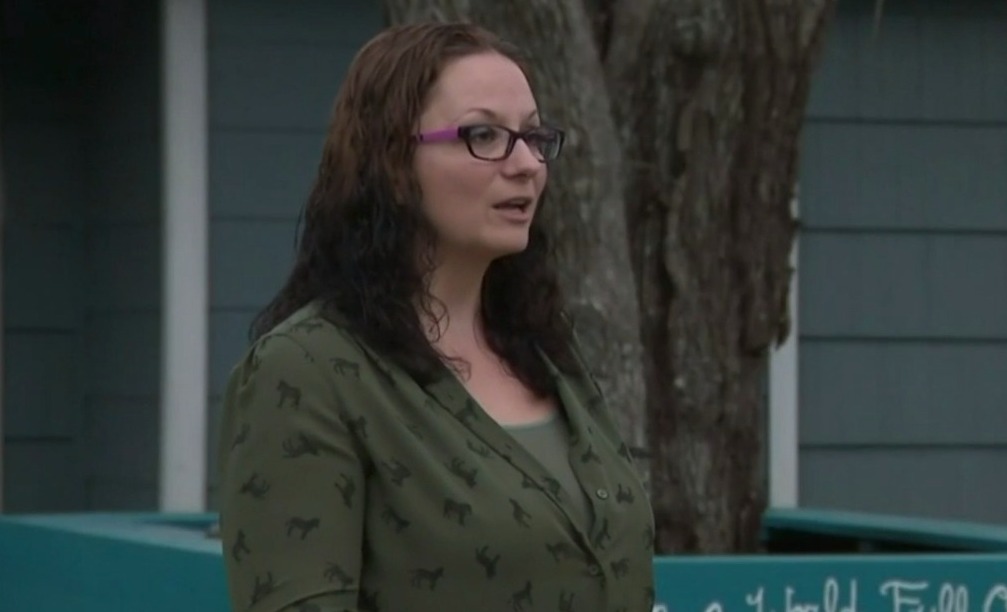 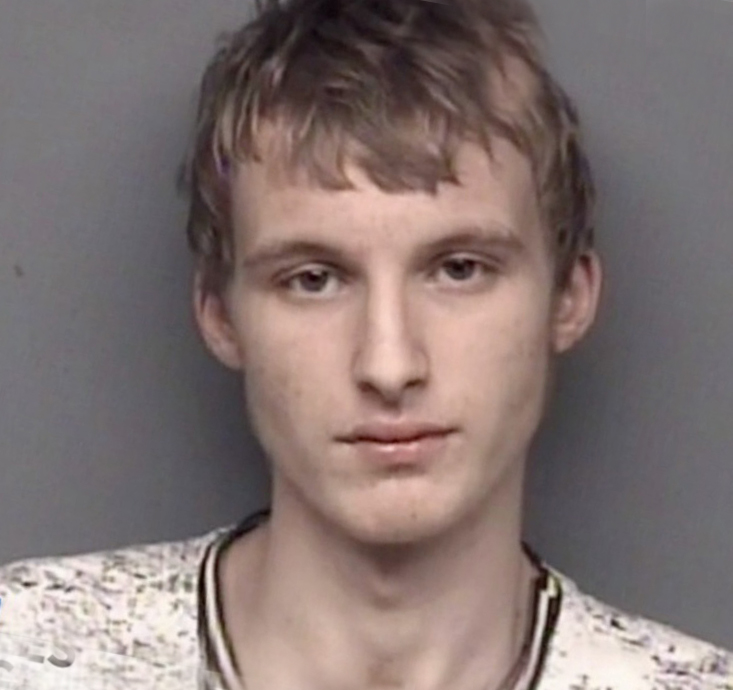 Mom Phyllis Pena claims she returned home from a store at 7am and found the suspect standing in her yard peeking into the window of her daughter's bedroom.

Pena called the cops after the man, identified as Zane Hawkins, 19, panicked and fled the scene.

Officers found Hawkins nearby but he took off and ran straight into the path of Pena who was stood on her front lawn.

Pena ran into the road and tackled the suspect to the ground to make sure he didn't get away during the incident on January 31.

The dashcam footage shows her daughter helping to hold him down until the cops caught up. 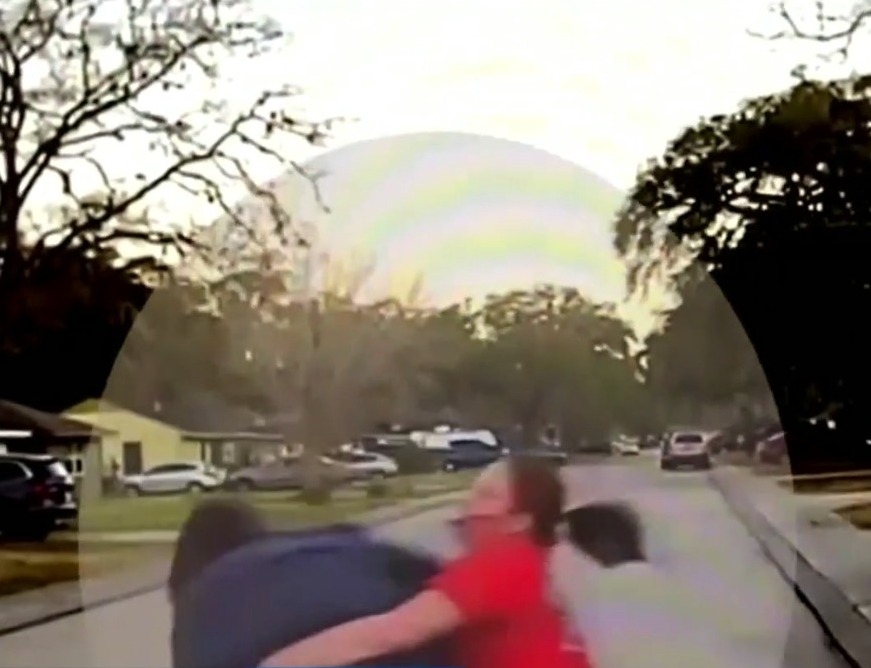 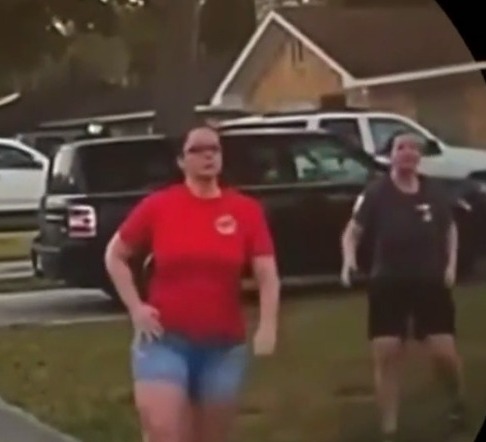 “[My] first instinct was just to make sure he didn’t go any further," Pena told KPRC-TV.

"The cop fist-bumped me and he was like, 'Hey, so I heard the Texans are looking for a new linebacker'.

"My kids are my life and [I was] just making sure I protect them."

Pena said her daughter wasn't in the bedroom when the suspect was stood in the yard.

He is facing charges of possession of a controlled substance, evading arrest and resisting arrest.

Speaking of the dramatic smackdown, Sergeant Roy Welch said: "It’s not very often that we have somebody that actually steps in, puts themselves in harm’s way to assist in apprehending somebody."

Pena said her kids knew of the suspect, but she didn't know him personally.