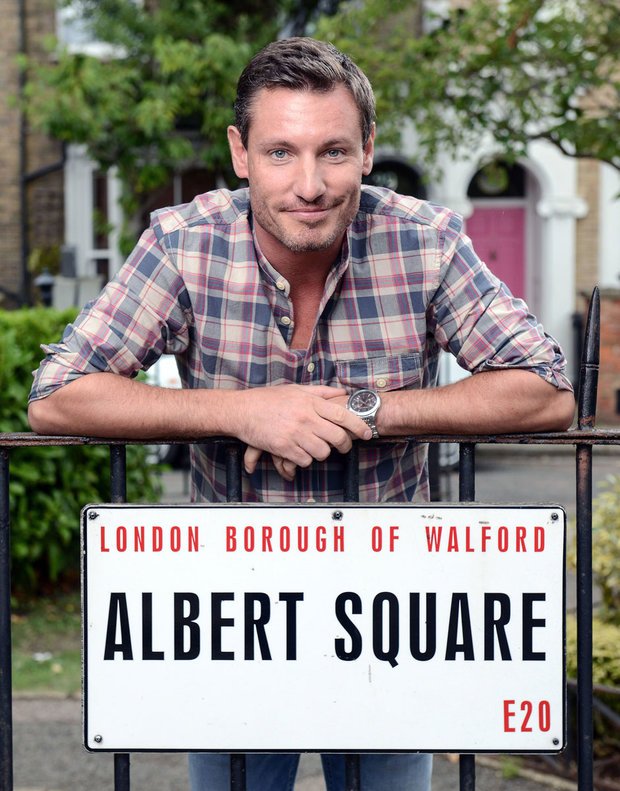 She added: “I asked for a phone call to see if it was the real deal. He was quite quiet on the phone so he mustn’t have been alone, or not wanting anyone to hear.

“But he was being dead pervy, asking what’s the naughtiest thing I’ve done one-on-one with someone.

“I just remember thinking, ‘Wow he’s gone straight in there’. I told him I was bisexual and he just kept saying, ‘Wow babes, wow’, like a kid.

“It’s 2019. I was thinking, ‘You can’t be that behind the door darling’. He kept asking me to send pictures but I told him that wasn’t my style.”

Theresa, of Audenshaw, near Manchester, continued: “I even woke up with a message this morning from him telling me he was still waiting. 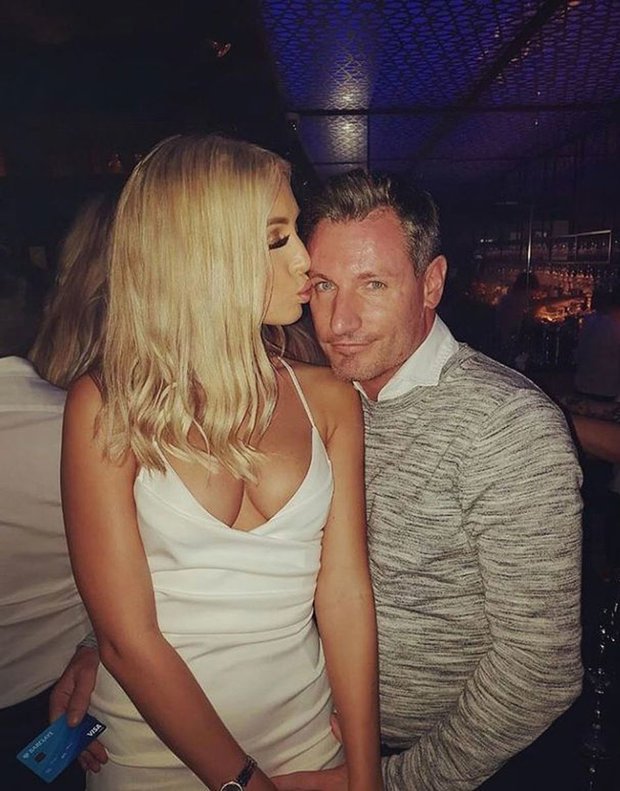 “I can’t say I was that flattered. I’d rather have Keanu from EastEnders slide into my DMs.”

Gaffney, who has 22-year-old twin girls, recently split from model Rebekah Rose-Ward, 25, who was sick of feeling like “a trophy on his arm”.

Earlier this month he said: “I’m only dating women in their 30s now. “I don’t want to go out with someone the same age as my daughters, it’s weird for them.”

In 2015 he confessed to cheating on his partner and mother of his children, Sarah Burge because he was hooked on women with “a well-formed upper body”.