Neuralink aims to implant wireless brain-computer interfaces which include thousands of electrodes in the human brain to help treat neurological conditions. The new design aims to cure Alzheimer’s, dementia and spinal cord injuries and hopes to fuse humanity with artificial intelligence.

On Friday, the neuroscience startup held its second public event since it was founded in 2016.

Mr Musk said: “It’s kind of like a Fitbit in your skull with tiny wires.

“I could have a Neuralink right now and you wouldn’t even know. Maybe I do.”

The new device is “about the size of a coin” and can replace a piece of the human skull.

Mr Musk has been aiming to revolutionise various industries with his electric vehicle company Tesla Inc and aerospace manufacturer SpaceX. 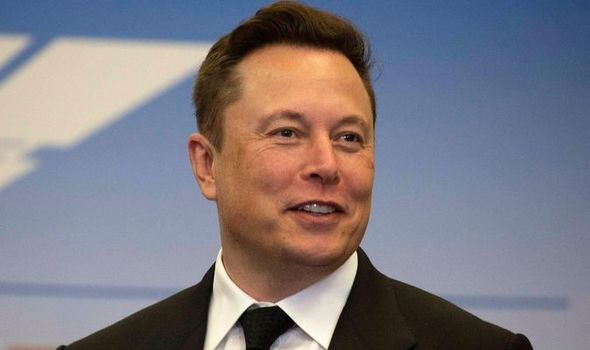 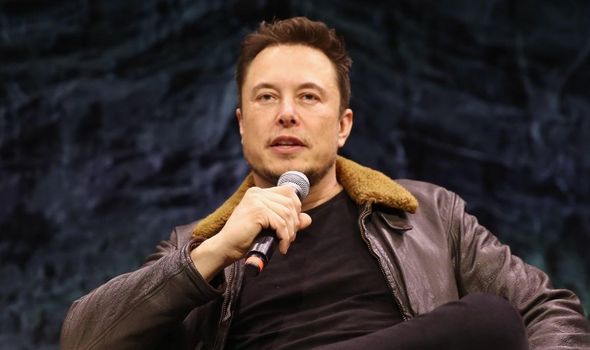 During his presentation on Friday, Mr Musk said the Neuralink could be used to summon a Tesla “telepathically”.

He added: “Just by thinking you can output words. You can control a computer.”

But the early applications of the new technology will be in treating brain disorders and diseases.

Mr Musk said it would “solve important brain and spine problems with a seamlessly implanted device.” 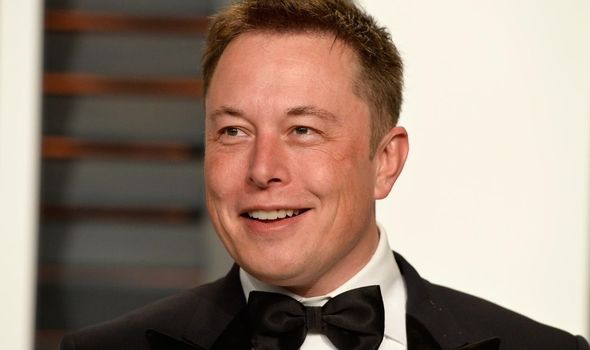 The neuro-technology features an all-day battery life and would be able to connect to a user’s smartphone.

The latest version of Neuralink’s design is completely wireless and charges using induction, unlike the company’s previous prototype revealed in 2019.

Mr Musk said: “In the future you’ll be able to save and replay memories. This is increasingly sounding like a Black Mirror episode.

“Ultimately you could download them into a new body or a robot body.” 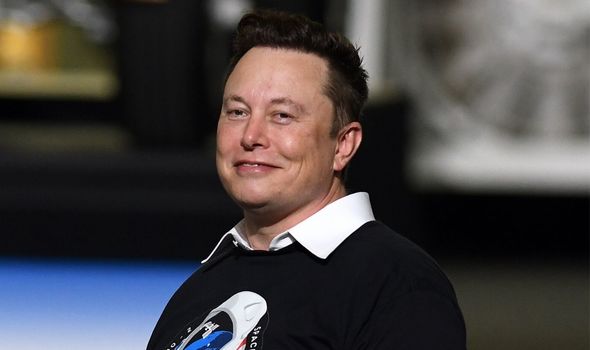 The latest design was tested on a blind pig and was able to read the animal’s brain activity but caused no lasting damages to the pig’s brain.

Mr Musk did not say when the device would be commercially available.

He said: “At first it’s going to be quite expensive but that will rapidly drop.

I think we want to get the price down to a few thousand dollars.”

In 2019, Mr Musk said Neuralink was aiming to receive regulatory approval to implant its device in human trail by the end of this year. 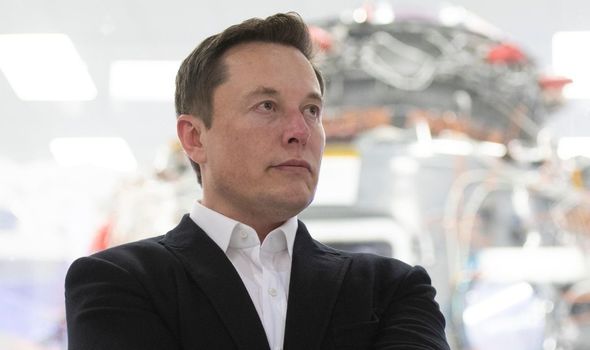 At the time he said: “This has a very good purpose, which is to cure important diseases — and ultimately to secure humanity’s future as a civilizstion relative to AI.”

The billionaire has previously warned about the risks of artificial intelligence.

Earlier this year, he said: “My assessment about why AI is overlooked by very smart people is that very smart people do not think a computer can ever be as smart as they are. And this is hubris and obviously false.

“We’re headed toward a situation where AI is vastly smarter than humans and I think that time frame is less than five years from now.

“But that doesn’t mean that everything goes to hell in five years. It just means that things get unstable or weird.”

END_OF_DOCUMENT_TOKEN_TO_BE_REPLACED

END_OF_DOCUMENT_TOKEN_TO_BE_REPLACED
Recent Posts
We and our partners use cookies on this site to improve our service, perform analytics, personalize advertising, measure advertising performance, and remember website preferences.Ok