ESPN commentator Max Kellerman reportedly may be offering his last take after five years of co-hosting First Take opposite Stephen A. Smith.

“It could be Stephen A. vs. the World,” an insider said, suggesting the sports commentator and analyst could joust with an array of ESPN personalities or boldface guests. 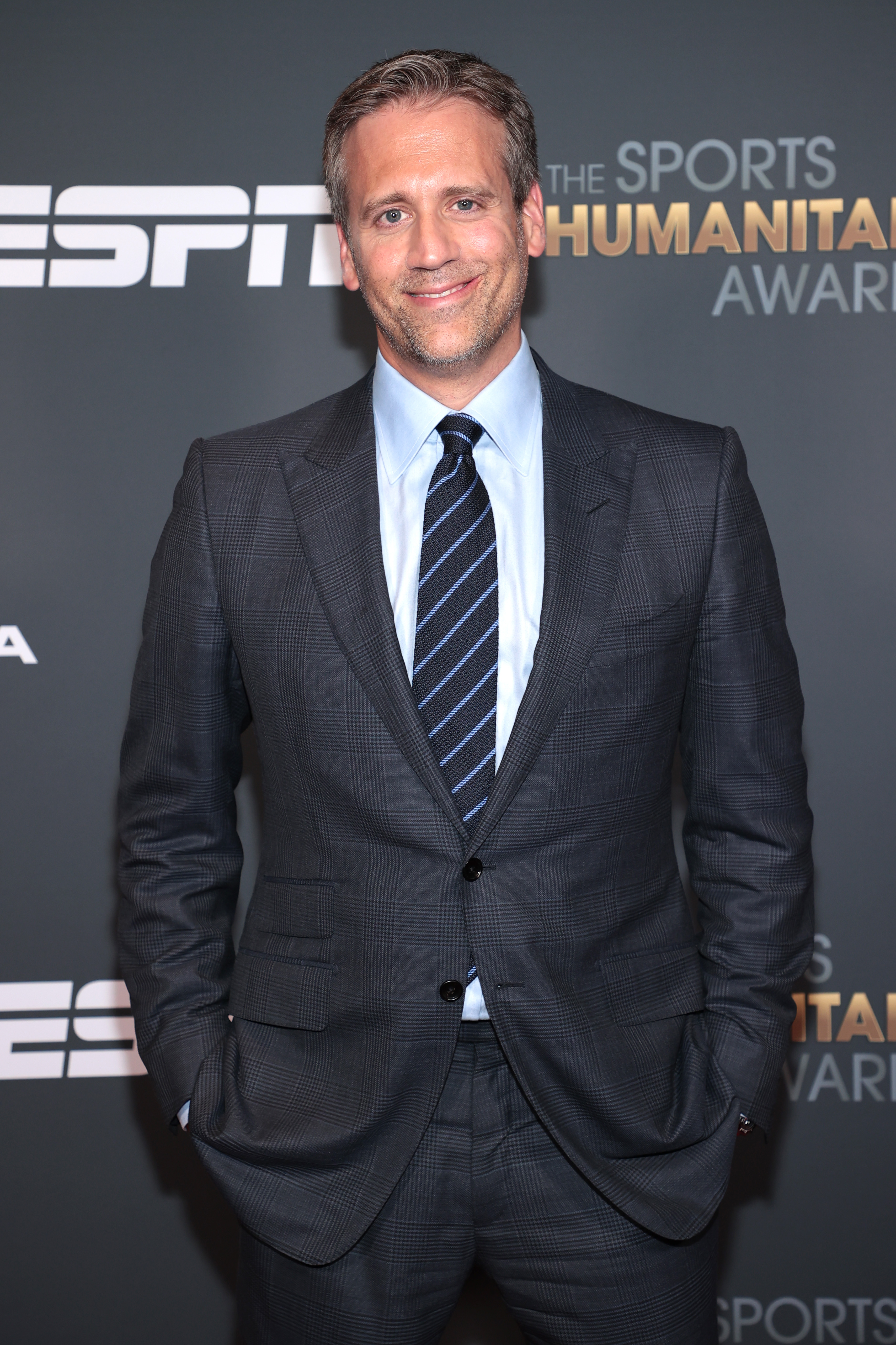 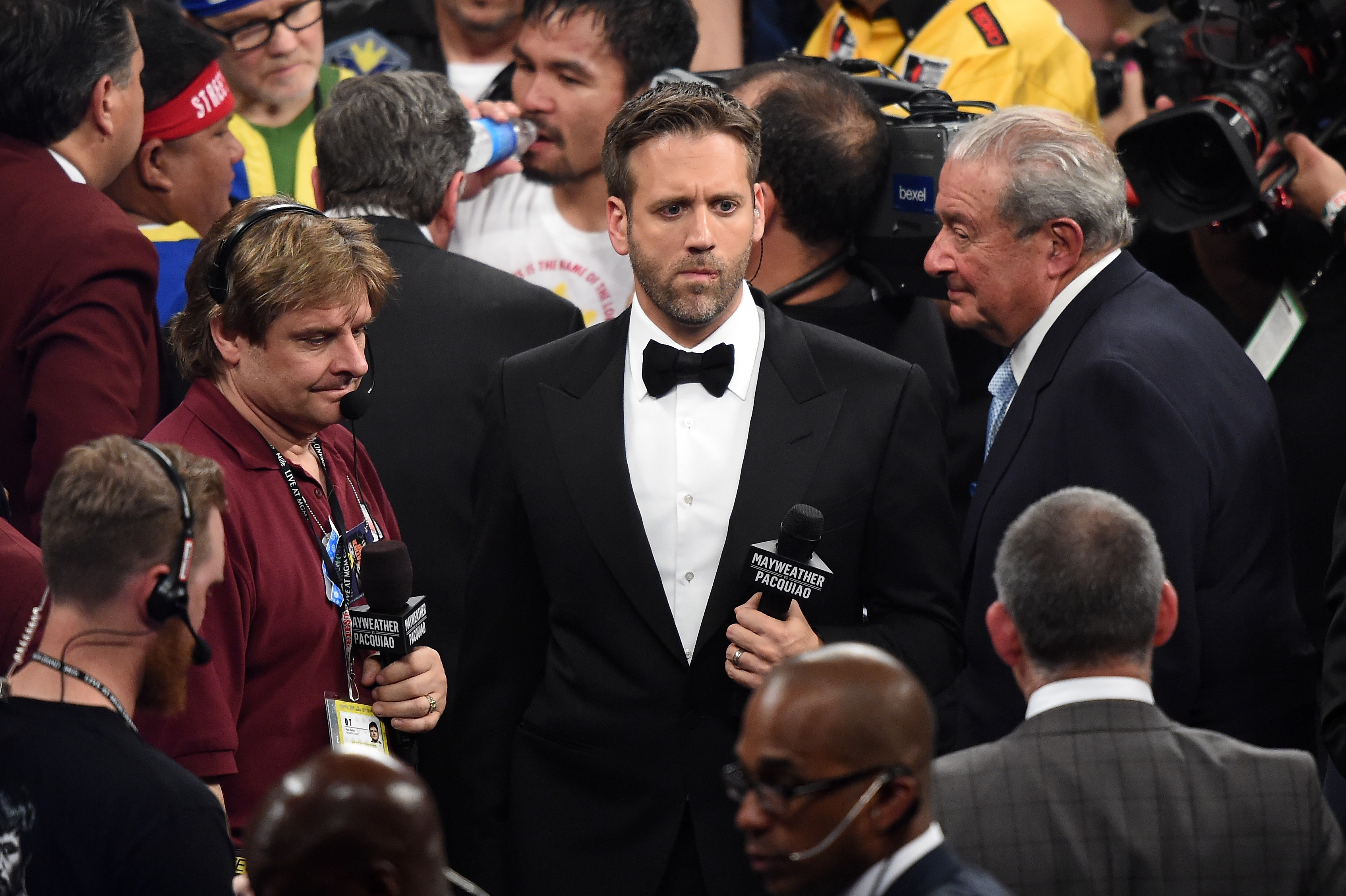 There is also talk that Kellerman could be brought in to help lend insight on ESPN’s morning radio show, Keyshawn, JWill & Zubin, according to Front Office Sports.

The network is said to ensure he maintains a very prominent role at the sports powerhouse.

Zubin Mehenti has been suffering health issues and was absent during many broadcasts, according to the publication.

The network remained mum when pressed by Front Office Sports to weigh in on Kellerman as well as First Take’s future.

Kellerman’s coveted spot isn’t expected to be immediately filled as the decision to cut him from the show hasn’t been formally decided.

Until that happens, Smith is expected to broadcast on his own along with Molly Qerim Rose and fellow ESPN reporters, hosts and guests will make appearances, the site reported.

Smith has agreed to a five-year contract extension with the network in 2019 and earns around an $8 million salary. The big contract him minted Smith as the highest-paid ESPN sportscaster. 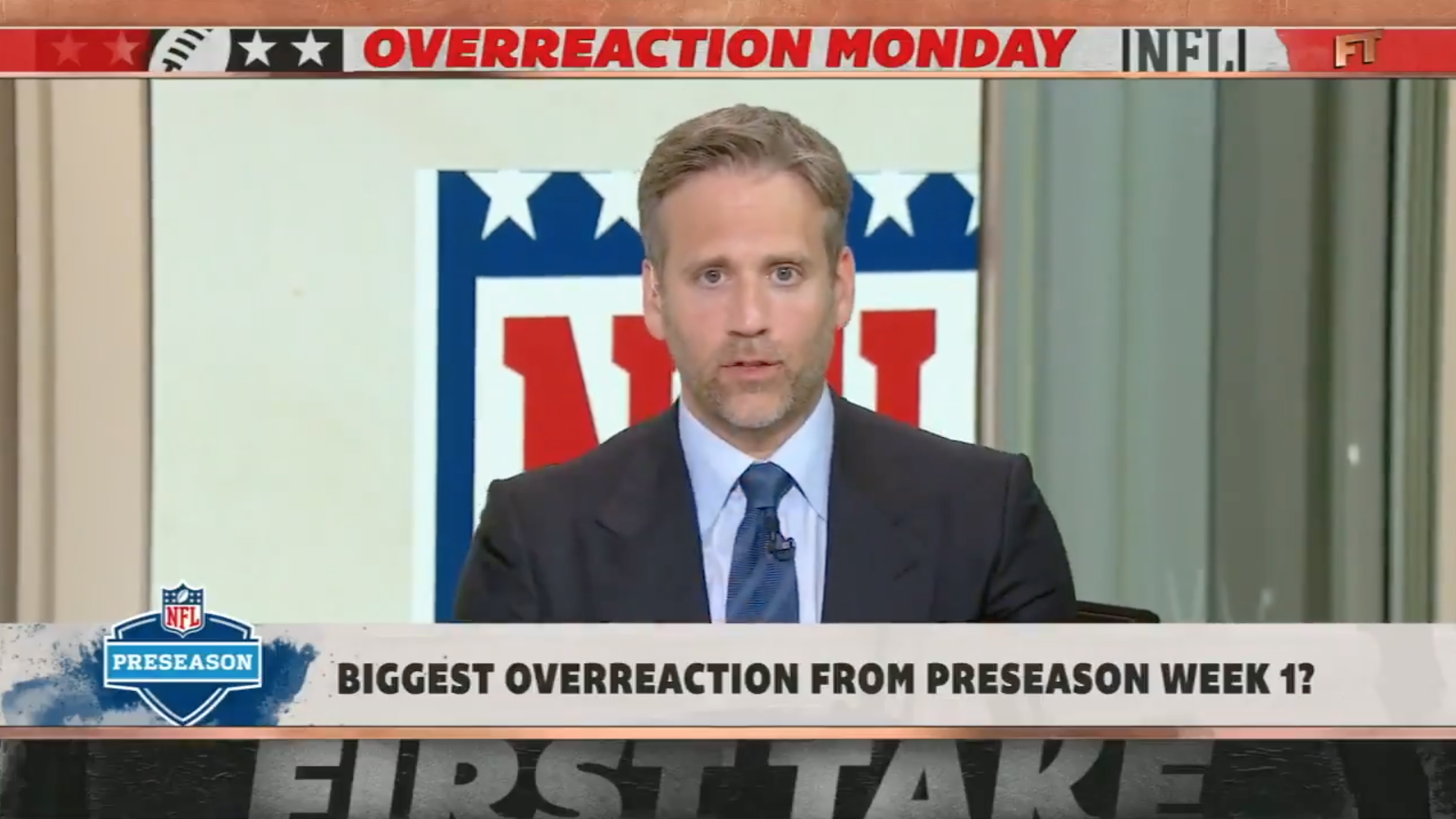