A GROUP of Essex city boys made £488m in one day betting against oil prices in a tiny office – above an All Bar One.

The minnow traders cashed in on the glut in oil demand that caused by the worldwide lockdown in spring selling at the right time. 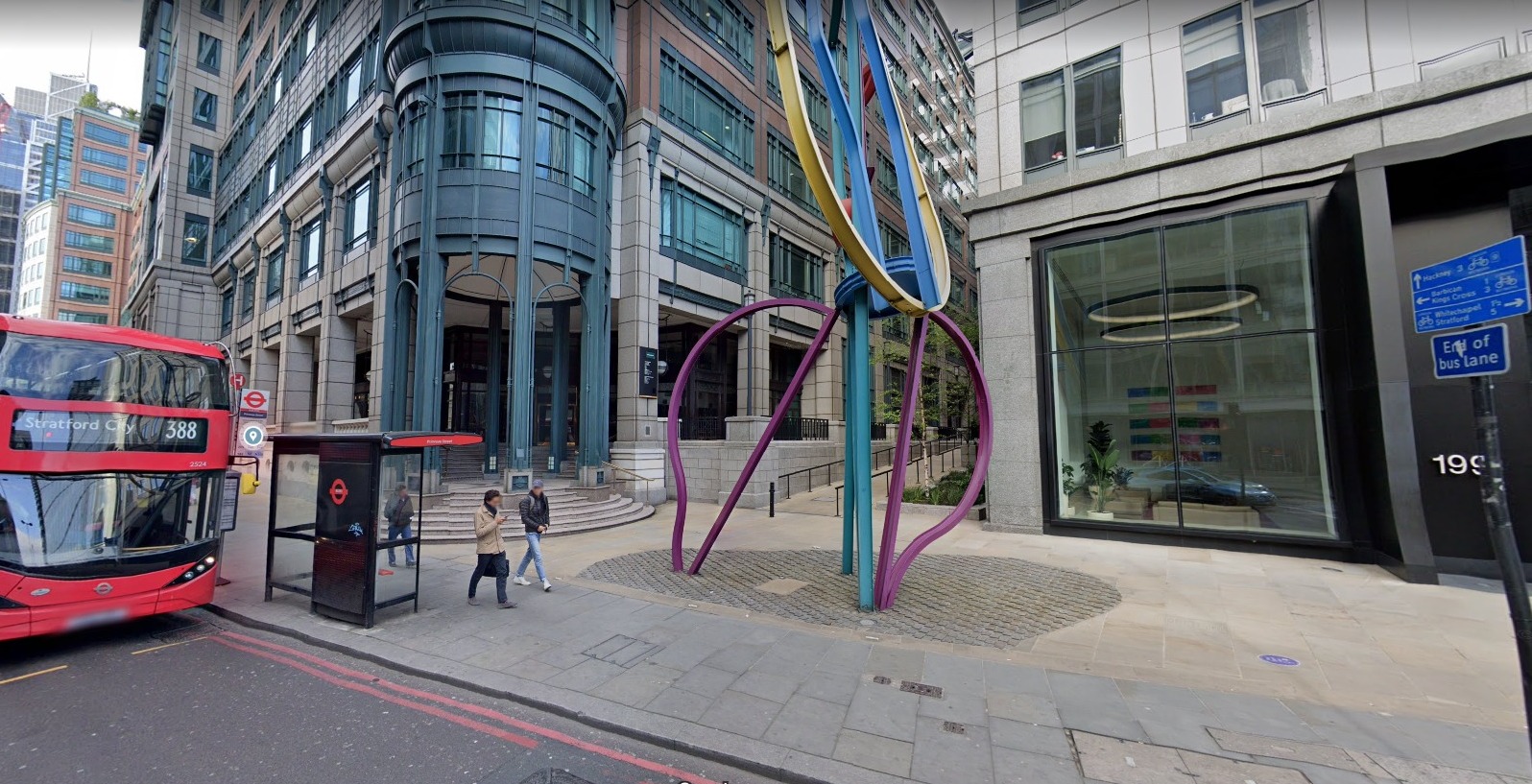 The traders are associated with Vega Capital London, registered to a business park in Essex with a cramped office above All Bar One on Liverpool Street.

Three traders aged between 22 and 31 made in excess of £74 million each and another made about £66 million.

Founder Paul Commins, 52, a former pit trader whose son works for the company, reportedly made £22m.

Vega, a 'prop-trading firm,' rents space to freelance traders, offering office support and additional capital for trading. It means the traders were not all employees.

Their business model is based on buying contracts, which they sell on for a profit after price rises make them worth more.

On April 20, when oil dropped into negative prices, they ended up being paid for contracts they had sold.

Experts believe the huge one-day gain could be a ‘perfect storm’ of conditions that meant the oil specialists struck gold when US oil prices collapsed on April 20.

But the mega-gains have also triggered an investigation by US officials, which could prompt criminal charges.

Under strict laws traders are banned from taking actions that will affect future oil settlement prices.

An American firm is also taking legal action against Vega, claiming "at least a dozen" traders "aggressively" sold the contracts "for the purpose of depressing the price".

Mish International Monetary says it lost £68,000 as a result of the UK traders.

The filing says that as a result Mish and others traded "at artificial prices and were deprived of a lawful market".

A lawyer for a number of Vega traders said: "Each of our clients regularly puts his own money at risk to try to make a profit.

"On April 20 blaring market signals, including the exchange's repeated warnings that prices could go negative, led market participants ranging from small proprietary traders to large financial institutions to trade on the assumption that prices would drop.

"And while no one could have predicted just how far they'd drop, each of our clients, like many others around the world, traded on his own view of the market."

Lawyers for Vega in the US have asked a judge to throw out the class action.

They say in a court filing that the claim "ignored the obvious explanation for the price volatility."

The US Attorney's Office and the UK's Financial Conduct Authority are examining Vega's trades, sources said. Both declined to comment.

END_OF_DOCUMENT_TOKEN_TO_BE_REPLACED

END_OF_DOCUMENT_TOKEN_TO_BE_REPLACED
Recent Posts
We and our partners use cookies on this site to improve our service, perform analytics, personalize advertising, measure advertising performance, and remember website preferences.Ok