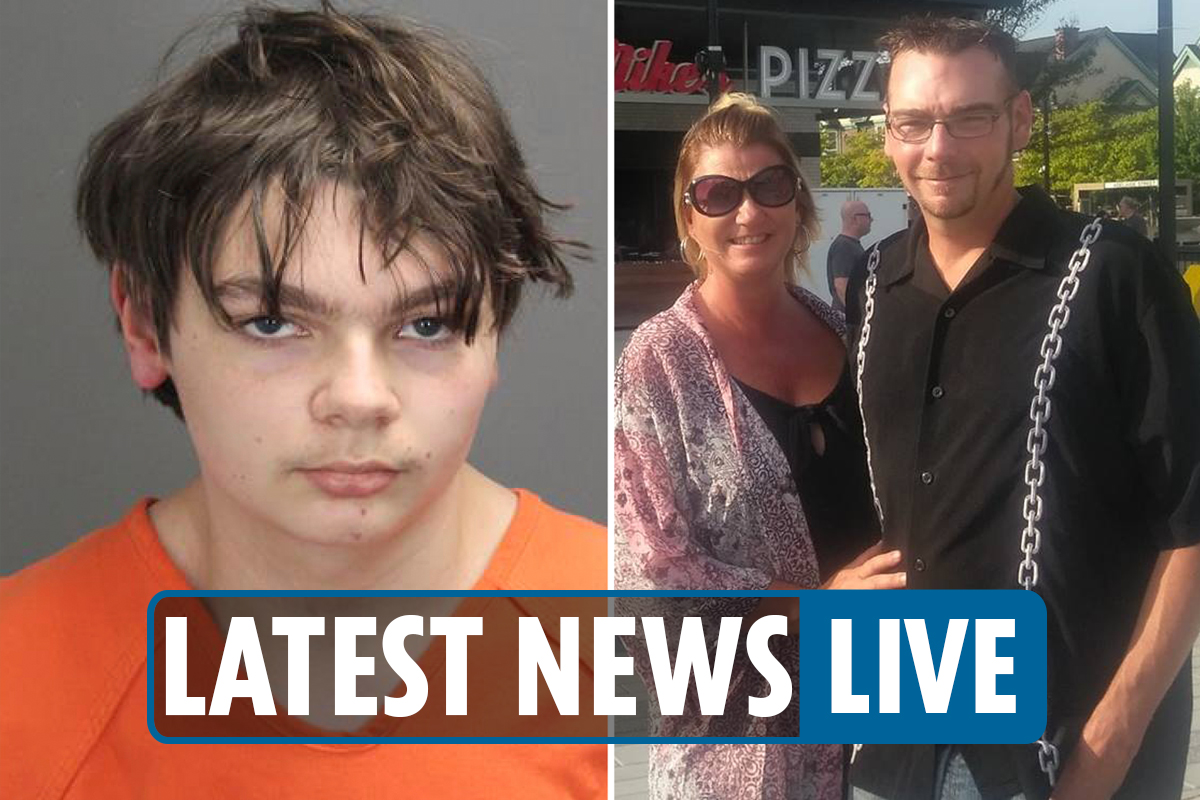 Jennifer and James Crumbley are being charged with involuntary manslaughter after the murder and death of four students.

A prosecutor said the couple gave their 15 year old son access to a gun which led the fatal shooting that took place in Oxford High School on November 30, 2021.

A fugitive team began their search as the couple refused to surrender at 2pm.

They are currently being charged with 4 counts of first degree murder and one count of terrorism.