TRAVIS Scott could potentially face criminal charges in connection with the fatal Astroworld festival, a legal expert told the US Sun.

Possible charges could include misdemeanors inciting a riot, disorderly conduct and endangering the welfare of a minor, Elisabeth Haub School of Law at Pace University Professor Leslie Garfield Tenzer told the US Sun. 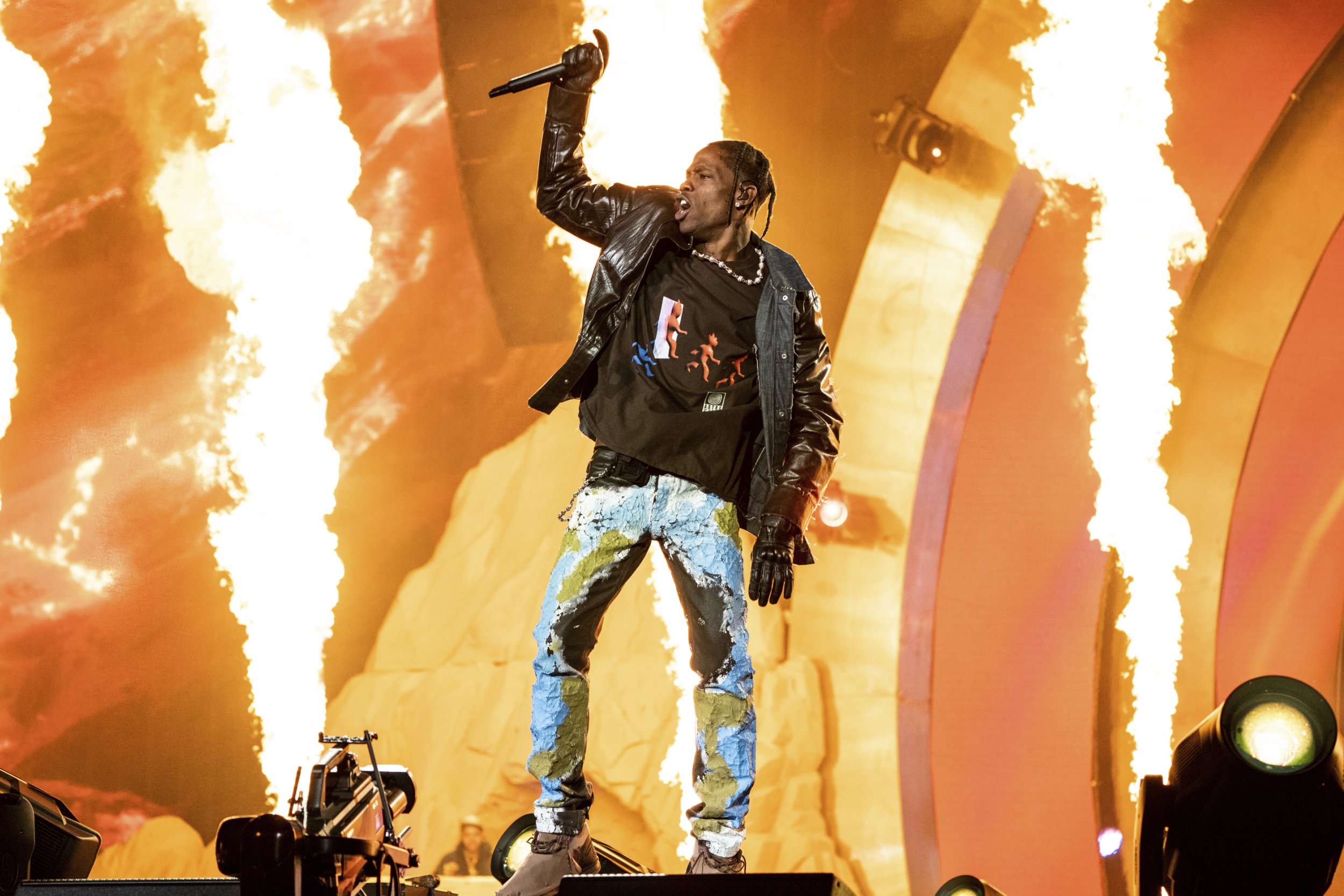 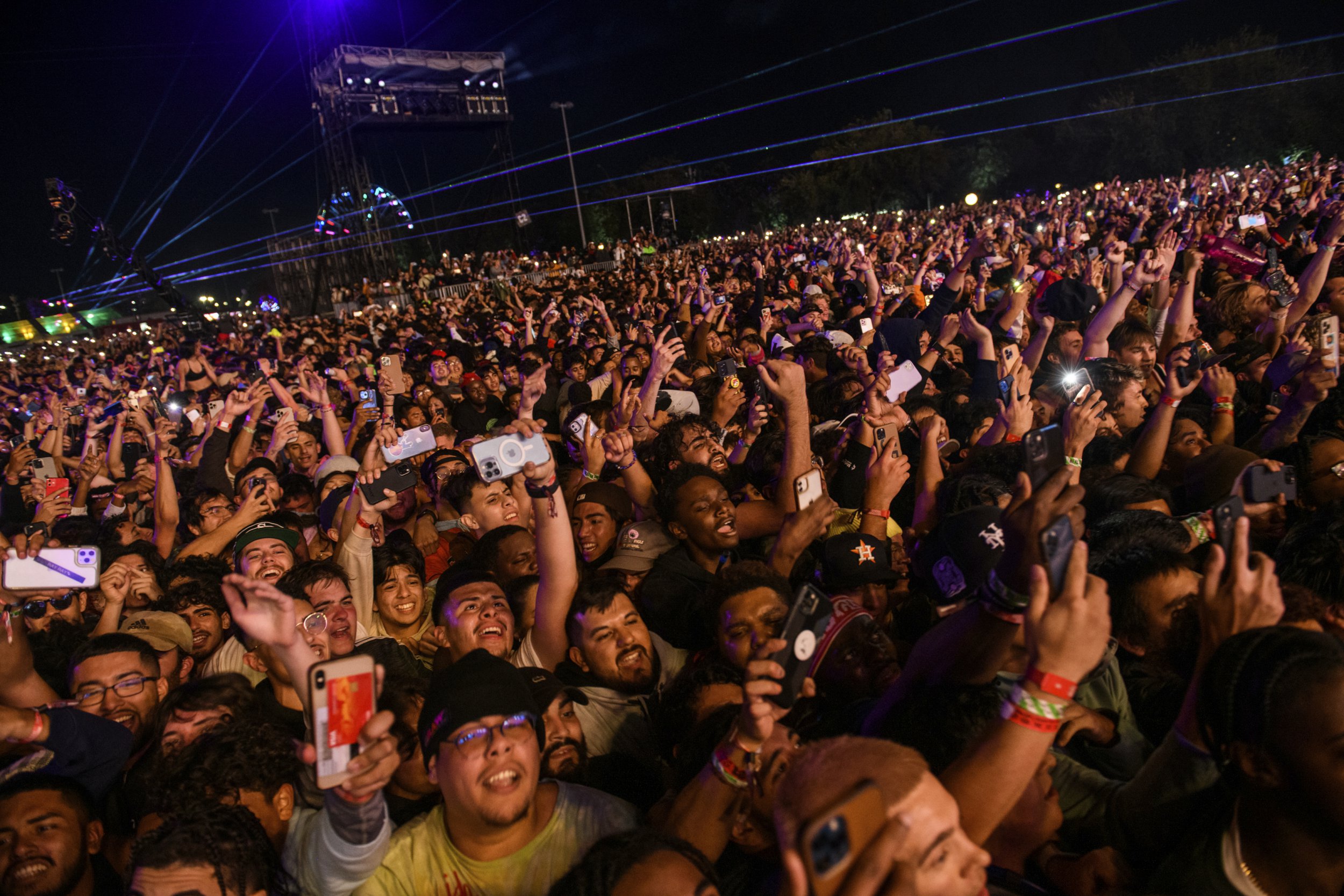 On November 5, eight people lost their lives during the Astroworld concert at the NRG Park in Houston when a crowd of around 50,000 people stampeded forward during Scott's performance.

To win a criminal case involving those charges, prosecutors would have to prove that Scott, 30, encouraged the crowd to rush the stage while aware of the risk, said Tenzer, who specializes in negligence and liability.

That would almost certainly need a smoking gun, something like a video urging onthe crowd while people were getting hurt, Tenzer said.

And the verdict would still come down to a jury verdict, she said.

"As an outsider who wasn't there, I don't see how Scott could be charged with a felony," Tenzer told the US Sun.

Scott reportedly played for more than 30 minutes after his Astroworld festival was declared a mass casualty incident.

But at least concert goer told the US Sun that the rapper pleaded for help from the stage and pushed organizers to react.

As of Monday afternoon, there have been no arrests in connection with the incident, but police are investigating the case.

CRIMINAL CASE MUCH WEAKER THAN CIVIL

Victims and survivors of the deadly concert have a clearer path to victory in civil court, Tenzer said.

To secure a guilty conviction in a criminal case, prosecutors must convince a jury that the defendant(s) is (are) guilty beyond a reasonable doubt, a much higher threshold than civil court.

In civil court, the plaintiff only has to prove circumstances are more than likely.

There are potentially three entities who can be sued – Scott, the promoter Live Nation and the ticket sales company Score More Sales – the longtime law professor told the US Sun

"The parties would be at fault if there was a disregard for the safety of concert goers, if they oversold tickets, if they knew the venue would be too crowded or if property security and EMTs were secured," Tenzer sold the US Sun.

There's also the issue of COVID-19 protocols, but she said she said she's not sure how or if Covid rules are enforced in Texas.

Texas has been a staunch opponent for mask and vaccine mandates.

In civil cases like these, it's more than likely the sides will settle "unless the defendant is confident they did nothing wrong or if they're too arrogant to admit wrongdoing," Tenzer said.

There have already been at least 34 civil lawsuits filed since the deadly concert on November 5, and the number is quickly increasing.

The Sun reported over the weekend how video from Scott's performances throughout his career show him encouraging fans to leap from balconies or turning on venue security guards.

He has been arrested twice for particularly violent concerts, including once for inciting a riot as he urged fans to rush the stage as the crowds broke through barricades.

And Scott once bragged in an interview with Power 106 Los Angeles about one chaotic concert while being quizzed a separate incident where he got into a spat with a photographer on stage.

Deflecting from the incident with snapper Jameer Pond at Summer Jam in 2015, the rapper said there was "even more cooler s**t" that happened at the show.

"Before that, like over 500 kids broke a barricade just to rush over to the frontline, that should have been the crazy headline," Scott said.

In videos posted to Instagram on Saturday, Scott was overcome with emotion as he gave a statement about his actions during the tragic first night of the Astroworld Festival.

"My fans really mean the world to me and I always wanna leave them with a positive experience and anytime I can make out anything that’s going on, I stop the show and help them get the help they need, you know?" he said.

The rapper, whose real name is Jacques Bermon Webster II added that he is working with the proper authorities and is asking fans from the event to do the same.

"If you have any information, please just contact your local authorities. Everyone continue to just keep your prayers." 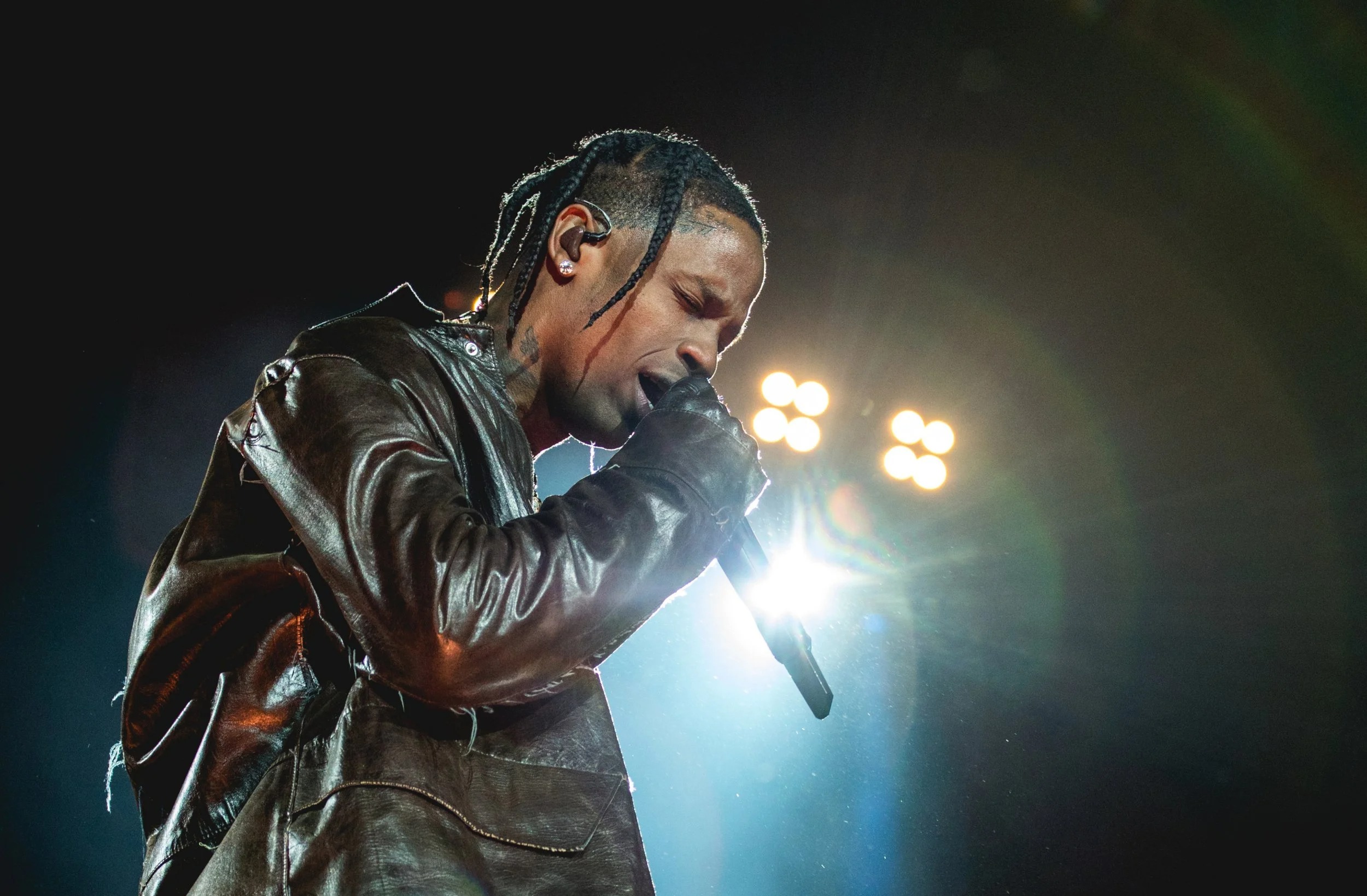 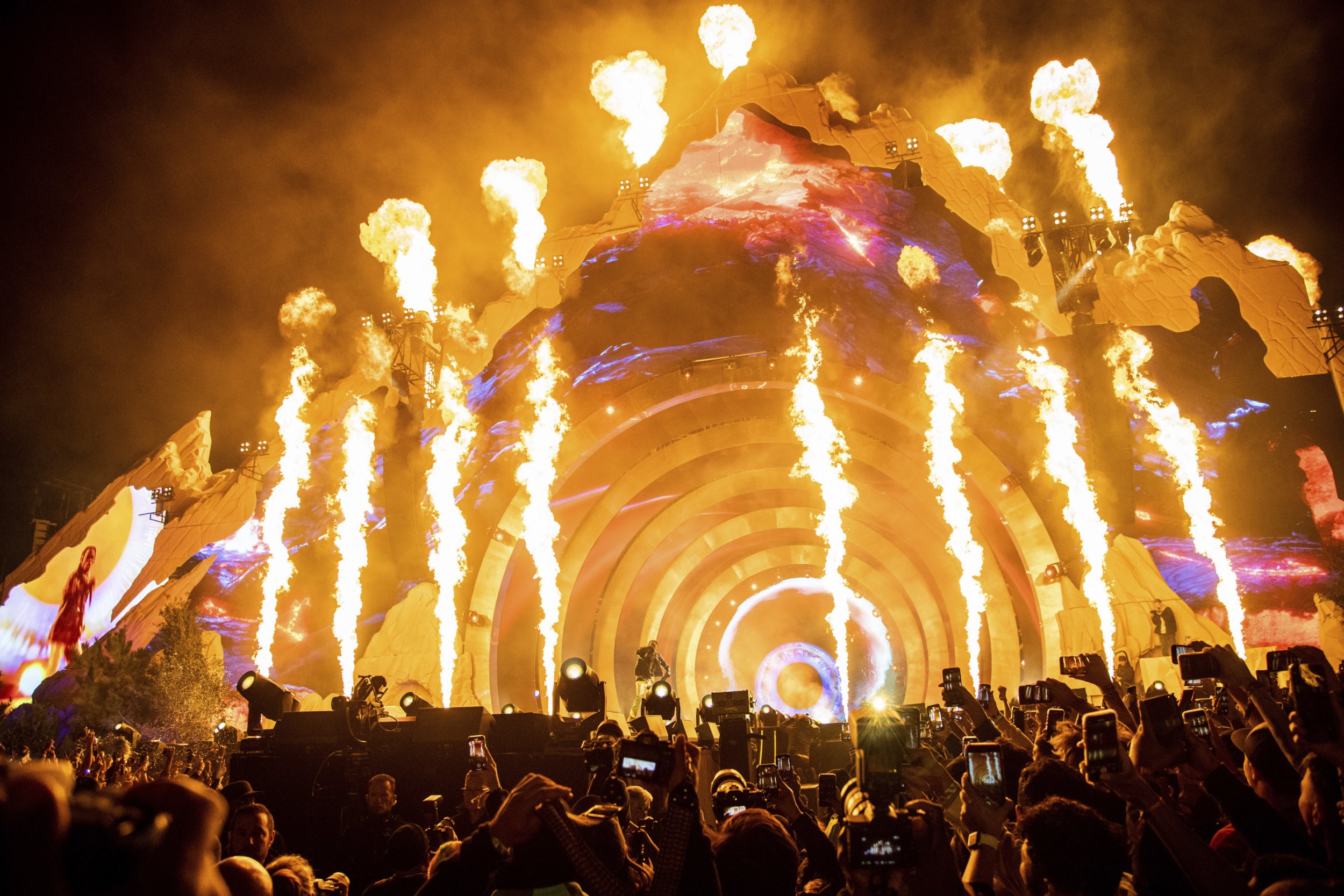