Prime minister Jacinda Ardern says she is confident outbreak under control as schools and businesses reopen. 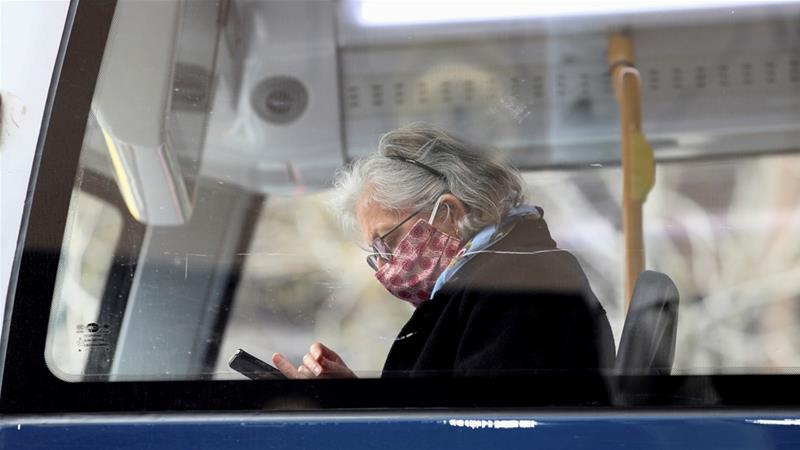 Children went back to school and offices reopened in Auckland on Monday after authorities lifted the lockdown in New Zealand’s largest city that was imposed to contain a sudden spike of coronavirus cases earlier in August.

Prime Minister Jacinda Ardern said she was confident the outbreak was under control, but made masks compulsory on public transport across the country of five million people.

“We have a plan that we know will work,” Ardern, herself wearing a mask said on Monday.

“We just need everyone’s compliance and help. If everyone sticks to those guidelines and rules, coupled together with all the public health measures that we have, we can make this work.”

The lockdown began on August 12 after four cases were detected in the city of 1.5 million, and brought to an end 102 days without community transmission. The origin of the outbreak has still not been found.

Students in Auckland returned to school after many weeks of disruptions.

“To me, it’s so good for them to go back to school. Online work, online school is all right but it’s still not good enough for them. So it’s good to get out of the house,” said one parent.

Public gatherings remain limited to 10 people in Auckland and the rest of the country remains on alert level 2, which means physical distancing norms must be followed.

New Zealand announced nine new coronavirus cases on Monday, five of which were in the community and were traced to the known Auckland cluster.

Ardern, who has delayed the country’s general election until October 17, urged everyone to “do their bit”in fighting the virus.

“It’s natural that we feel tired, the whole world is,” she said. “But relative to other countries we’re doing really well. We’ll be able to get back in front of the virus if we follow the guidelines.”

New Zealand has recorded more than 1,700 total confirmed cases of COVID-19 so far, and 22 deaths.

END_OF_DOCUMENT_TOKEN_TO_BE_REPLACED

END_OF_DOCUMENT_TOKEN_TO_BE_REPLACED
Recent Posts
We and our partners use cookies on this site to improve our service, perform analytics, personalize advertising, measure advertising performance, and remember website preferences.Ok