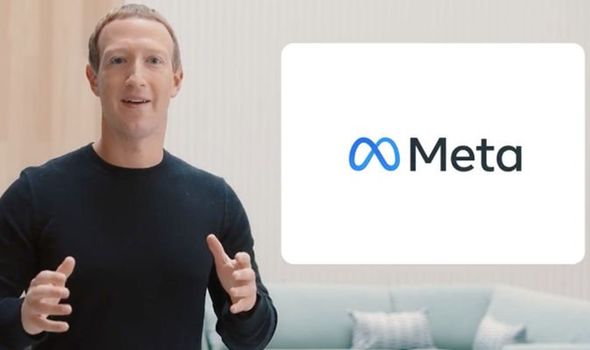 The change comes after Facebook had faced a blackout for a number of hours just a few weeks ago.

Facebook was not the only social media site which went down at the start of this month.

Their associated sites, Instagram and Whatsapp, also went down for a number of hours as users could not access their accounts.

At the time of the outage, Adam Leon Smith, of BCS, The Chartered Institute for IT and a software testing expert said it was due to Facebook sorting their “network infrastructure”.

He said: “The outage is caused by changes made to the Facebook network infrastructure.

“Many of the recent high-profile outages have been caused by similar network level events.

“It is reported by unidentified Facebook sources on Reddit that the network changes have also prevented engineers from remotely connecting to resolve the issues, delaying resolution.

“Notably, many organisations now define their physical infrastructure as code, but most do not apply the same level of testing rigour when they change that code, as they would when changing their core business logic.”