FRENCH designer Olivier Rousteing opened up for the first time about his horrific injuries following an explosion at his home last year.

The creative director of the fashion house Balmain shared a picture of himself wrapped in bandages with burns on his face to his Instagram account on Saturday. 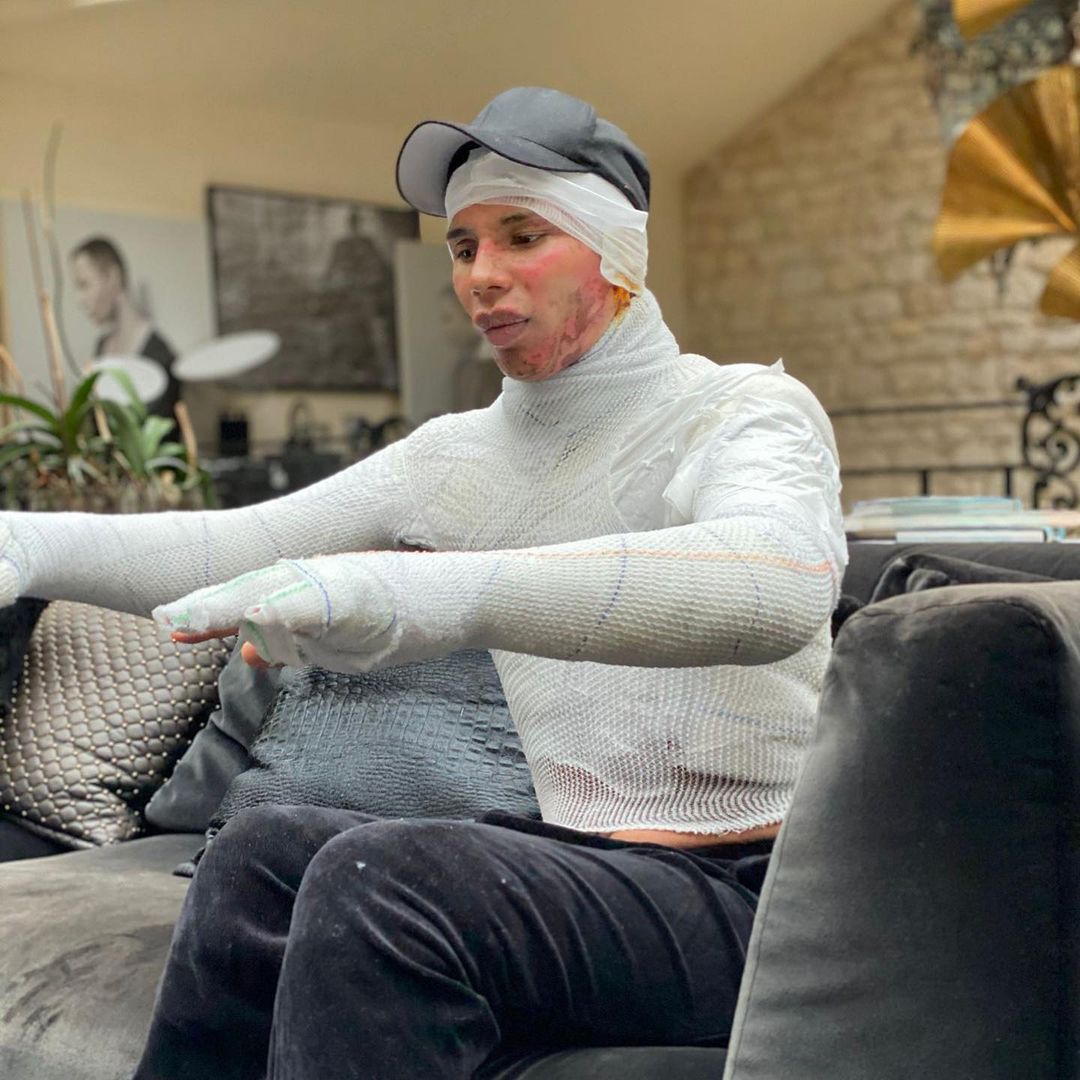 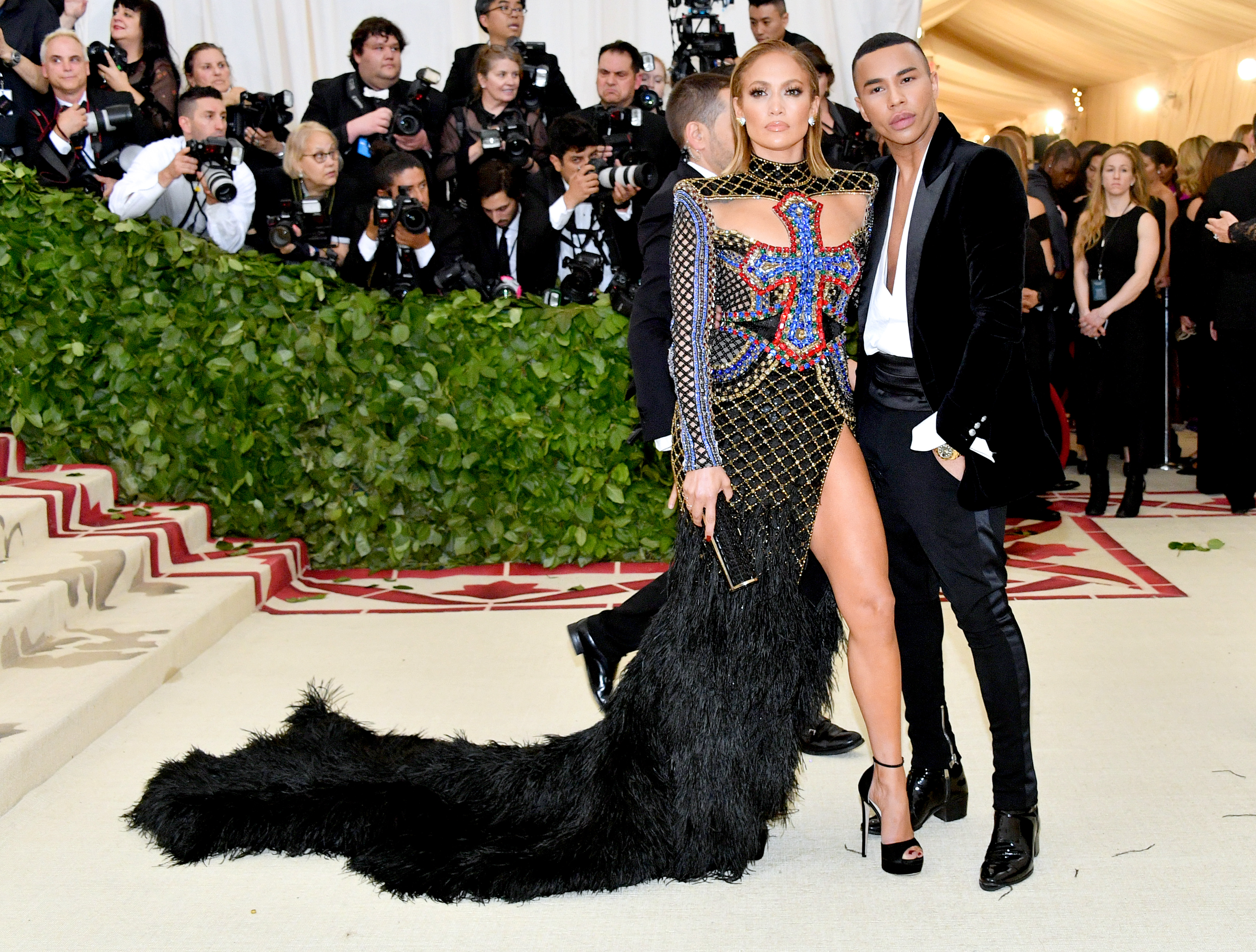 "A YEAR AGO," he began the lengthy caption.

"I finally feel ready to share this. I've been hiding this for too long and it's time for you to know.

"Exactly a year ago, the fireplace inside my house exploded."

According to the 36-year-old creative director, he woke the next day at Paris's Hôpital Saint Louis where he was treated by staff already dealing with the Covid pandemic.

He added that he could not thank the medical staff enough for "taking amazing care" of him.

Rousteing went on to say that he had hidden what had happened to him from as many people as possible including his team and some of his friends.

The designer said his insecurities and fashion's "obsession with perfection" stopped him from revealing his secret.

"As I recovered, I just worked days and night to forget and creating all my collections, trying to keep the world dreaming with my collections and at the same time hiding the scars with face masks, turtlenecks, long sleeves and even multiple rings on all my fingers through many interviews or photoshoots," he wrote.

Rousteing received plenty of support from his celebrity friends and clientele with Kim Kardashian writing: "I love you" and Cardi B posting: "Sending so much love and blessings".

At 24 Rousteing became the youngest and only black creative director in the history of Balmain.

According to Out Magazine, the fashion house grew between 15% and 20% after Rousteing joined in 2011.

In 2019, a Netflix documentary called Wonder Boy followed Rousteing's career and his journey to find his biological mother.