Home » World News » Female teacher, 46, 'groomed schoolgirl, 14, into having sex after convincing parents she was "like a big sister"'

Female teacher, 46, 'groomed schoolgirl, 14, into having sex after convincing parents she was "like a big sister"'

A FEMALE teacher repeatedly had sex with a "besotted" 14-year-old girl after convincing her parents she was "like a big sister", a court heard today.

Kim Connor, 46, began teaching the girl when she was aged nine at stage school before giving her "private tuition" for drama, it is said. 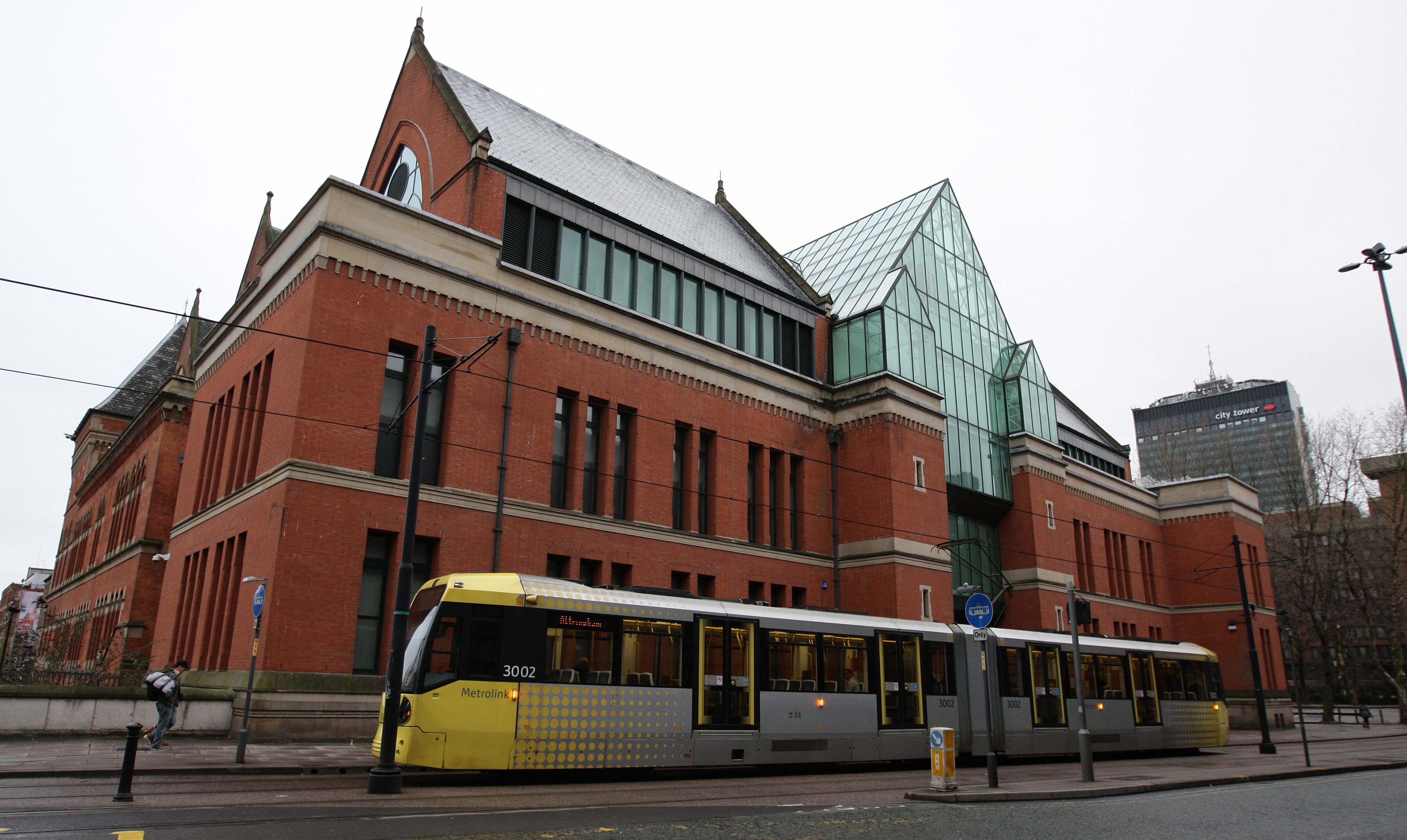 When the girl turned 14 and was struggling with her sexuality, she went to the teacher's home and was kissed "chastely" on the mouth, Minshull Street Crown Court heard.

But the relationship developed and she later started to touch the teen inappropriately over her clothing, it was said.

They would also share a bed – with Connor allegedly so trusted by the pupil's family she was allowed to stay over.

Jurors were told one night Connor opened a safe in her wardrobe revealing sex toys and encouraged the girl to use them on each other.

The pair would also allegedly go shopping together in Salford and went to see top London shows – even going on holiday to Portugal together when the teen was 16.

'SHE MADE ME FEEL SPECIAL'

But the girl ended the alleged relationship when she got to university and realised it "wasn't right", it was said.

The court heard how she was inspired to open up about the abuse, which allegedly took place 15 years ago, by the #MeToo movement.

She told jurors today: "I adored her, I idolised her. She made me feel special because I thought she had chosen me."

The girl told the court how they never showed "any affection" when in public and "had to hide" if Connor saw parents of any children she taught.

She also said in evidence how her parents would sometimes let her spend the night at Connor's home while they visited a sick relative in a hospice.

Breaking down, she added: "She was there to help us all through it.

"I viewed her at that time like a big sister."

The court heard how she was "in thrall" to Connor, who "exploited" the "vulnerability" of a young girl.

During cross-examination, the girl denied making up her account because she was jealous after Connor got another appointment at a different stage school.

She said: "The first 15 years of my life were ruined by Kim Connor.

"I had to have counselling for depression and anxiety."

The court was told when she arrested, Connor admitted the pair had been in a sexual relationship but insisted it had not begun until the girl turned 18.

CHRISTOPHER STEVENS: A house so full of music

CHRISTOPHER STEVENS reviews last night’s TV: A house so full of music that even the doorbell plays its part This House Is Full Of Music Rating: The Voice Kids Rating: The problem with getting everything delivered via online shopping is that the doorbell always goes at the most inconvenient moments

END_OF_DOCUMENT_TOKEN_TO_BE_REPLACED

Tom Holland is baring his shirtless bod! The 24-year-old Spies in Disguise actor took to his Instagram Story on Saturday morning (July 11) to share a mirror selfie while showing off his ripped six-pack abs. PHOTOS: Check out the latest pics of Tom Holland “When working with @markwahlberg you gotta

END_OF_DOCUMENT_TOKEN_TO_BE_REPLACED

Get celebrity exclusives straight to your inbox! Five years ago Peter Andre married his stunning wife Emily, and the star has taken to Instagram to mark their anniversary. Posting to his 1.5 million followers the musician shared a series of videos from the amazing day they committed to each other

'Perry Mason': Here's What We Know About Who Killed Charlie Dodson

The HBO series has been sparse with the clues, but it sure does look like there’s a conspiracy afoot HBO (Spoilers ahead for “Perry Mason”

Fans of The Durrells have at least one thing in common with the Queen – as she is also a huge fan! According to Josh

UPDATE: ESPN has suspended NBA star reporter without pay, according to reports, the result of an obscene message he tweeted in reply to US Senator

Former Gogglebox star Kate Bottley has been praised by fans for her transformation, although the vicar has urged them not to comment about her weight. The 45-year-old

Great white shark takes a chunk out of a fisherman's boat

END_OF_DOCUMENT_TOKEN_TO_BE_REPLACED

Hundreds of thousands of Hongkongers cast ballots in primaries held by the city’s pro-democracy parties in defiance of the new security law. More than 600,000 people out of the 7.5 million-strong population battled temperatures of 33C and a spike in COVID-19 cases to vote in the unofficial two-day primary ahead

END_OF_DOCUMENT_TOKEN_TO_BE_REPLACED

Edward Colston replaced with a dummy of paedophile Jimmy Savile

END_OF_DOCUMENT_TOKEN_TO_BE_REPLACED
Recent Posts
We and our partners use cookies on this site to improve our service, perform analytics, personalize advertising, measure advertising performance, and remember website preferences.Ok