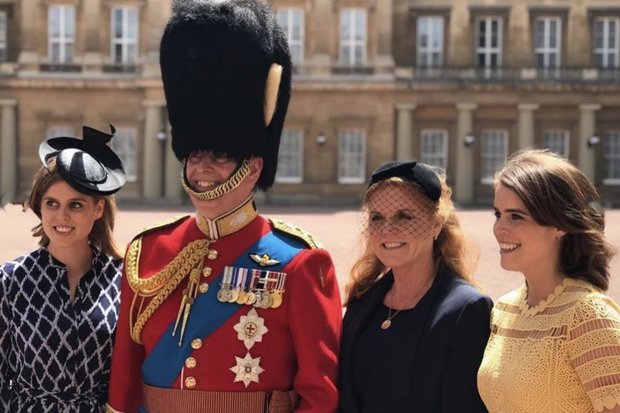 One of the photos sees Fergie gazing at Andrew who is dressed up in his formal uniform with both daughters on either side.

There is another pic of the four together while one snap sees the three women look down on Andrew on horseback from a balcony.

The Duchess has another two snaps of the Prince looking serious on parade.

The post had over 33,000 likes and there were many comments from fans desperate to see the couple back together. 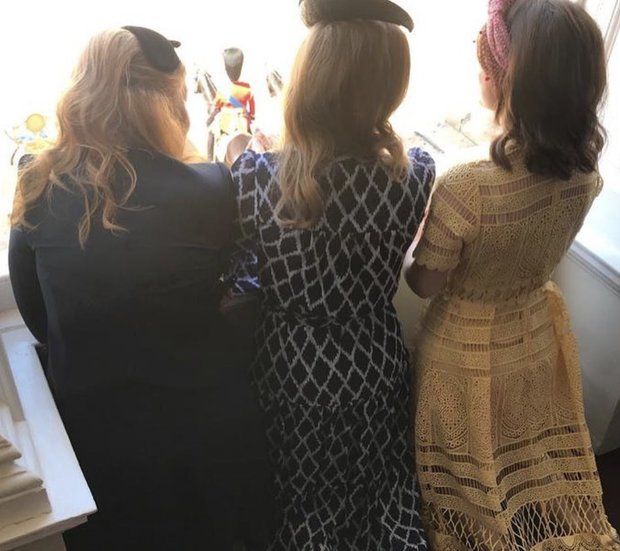 “You two are soulmates in my eyes The Greatest Royal Love Story. You two are meant to be”

One wrote: “Thanks so much for sharing these photos!!

“You all look so great and so happy!!

“Such a wonderful family. I’d just love to see you and the Duke remarry or at least officially get back together.

“You two are soulmates in my eyes The Greatest Royal Love Story. You two are meant to be.”

A fan said: “Just remarry and make us all happy,” to which another replied: “Spot on, I have been waiting for that announcement for years.” 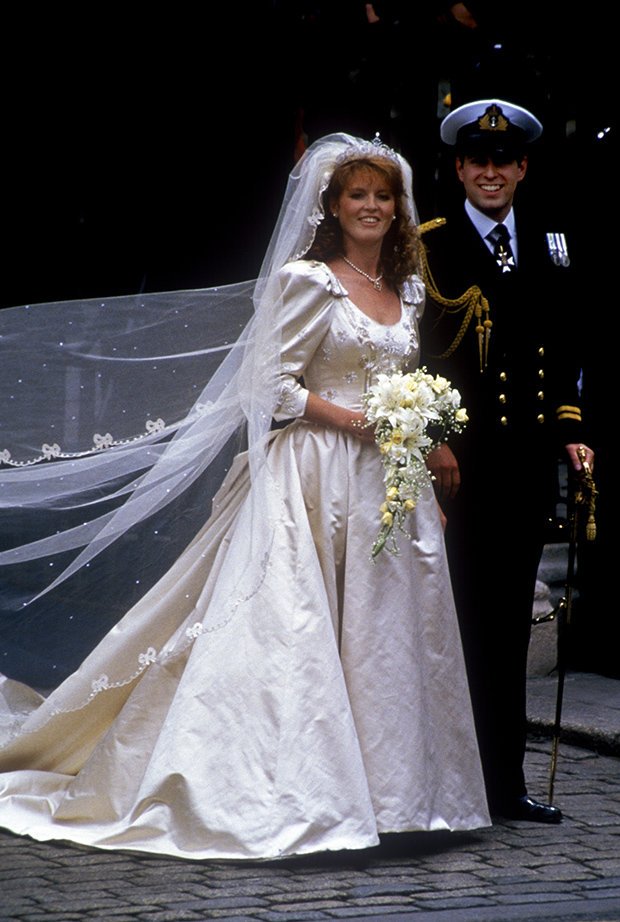 On the same lines another wrote: “I wish you’d get married again!!!”

The royal couple divorced in 1996 after a ten year marriage but they have remained on good terms.

Sarah has said in the past that they are “the world’s happiest unmarried couple.”

Last month the couple made a rare public appearance together at the royal wedding of Lady Gabriella Windsor and Thomas Kingston.