Fifty Tory MPs have joined a new anti-lockdown group vowing to fight against any new coronavirus lockdown, according to reports.

The ‘Covid Recovery Group’ will aim to fight against any Government plan to extend current coronavirus lockdown restrictions after the beginning of next month.

England is currently in a second national lockdown until December 2 – with pubs and bars closed and all but essential travel banned.

Boris Johnson has vowed that the restrictions will be lifted and replaced with regional measures on December 2.

But if Mr Johnson does pursue extended measures or a third national lockdown, could now face a fight from the new Tory anti-lockdown group, reports the Telegraph. 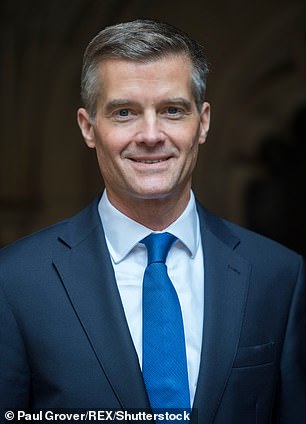 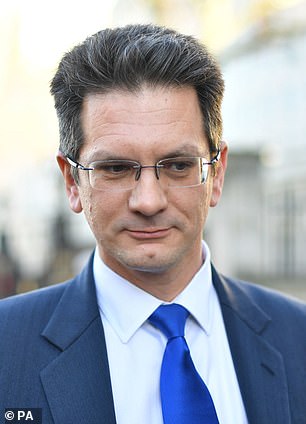 Another 45 MPs are reportedly considering joining the group, and are said to have already joined a special WhatsApp group.

According to the paper, the group’s main demand will be a full cost-benefit analysis of lockdown restrictions on a regional basis – weighing up the economic damage with the benefit to health.

Writing in the Telegraph today, Mr Harper said: ‘The country is badly in need of a different and enduring strategy for living with the virus that doesn’t require us to keep living under a series of damaging lockdowns and seemingly arbitrary restrictions.

‘At the moment, the cure we’re prescribing runs the very real risk of being worse than the disease, and it’s important that we base all our decisions as a country on informed scientific, economic and health data.’ 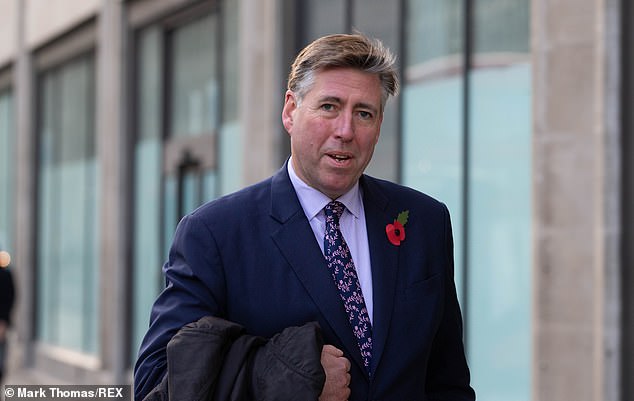 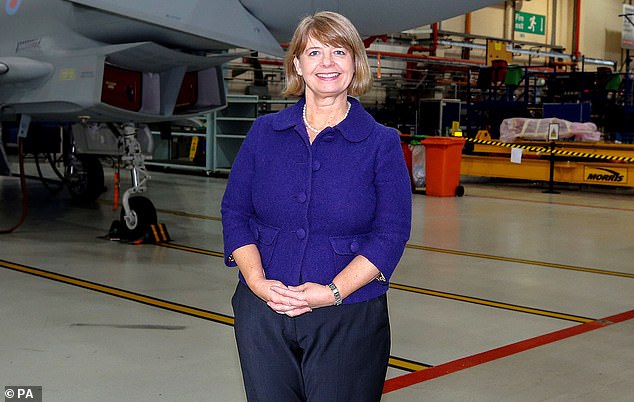 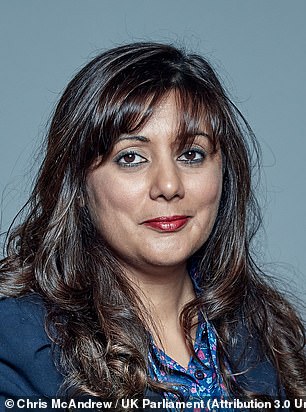 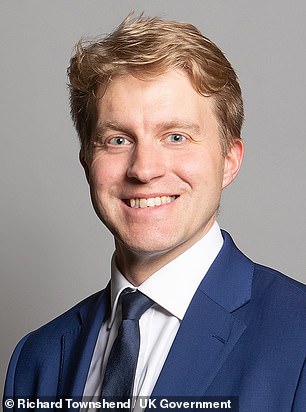 The announcement comes days after it was revealed Nigel Farage is seeking to relaunch his political career by rebranding the Brexit Party as an anti-lockdown party.

The party has formally applied to the Electoral Commission to change its name to Reform UK and will campaign against coronavirus measures.

These include ‘the House of Lords, the BBC, the way we vote, law and order, immigration’. The pair also claim ‘badly run, wasteful quangos are in abundance’.

But the party – which hopes to capitalise on anti-lockdown sentiment – believes the most pertinent issue is ‘the Government’s woeful response to coronavirus’.

However, the plans hit a snag yesterday after The Reform think tank wrote to the Electoral Commission to complain about the proposed name change, arguing it could lead to ‘voter confusion’.

The think tank, which argues for public service reform, has also written to Mr Farage asking him to reconsider.

The new Tory group also comes after a Cabinet ally of Boris Johnson said the Prime Minister believes he was bounced into ordering a second national lockdown.

Mr Johnson reluctantly signed off a new lockdown in England last weekend after being warned by Government scientists that deaths could rise to 4,000 a day – four times the peak seen in April.

The decision was rushed out with minimal Cabinet consultation after news of the warning, and the PM’s reaction to it, was leaked to news organisations, including the Daily Mail.

The 4,000-a-day figure has since been widely discredited and Government scientists have been forced to correct other dire warnings used to inform the lockdown decision. 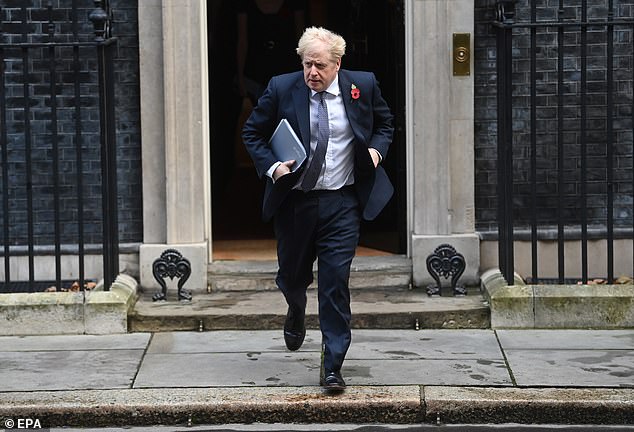 The new Tory group also comes after a Cabinet ally of Boris Johnson (pictured) said the Prime Minister believes he was bounced into ordering a second national lockdown. Downing Street denied the claim

Some data last week suggested that the second wave may have levelled off or even peaked before the lockdown was introduced.

One Cabinet minister told the Daily Mail last week that Mr Johnson felt he had been pushed into the decision.

‘I think he is concerned that he may have been bounced into it,’ the source said.

‘He was really, really cross about the leak because at that point a different decision might still have been made.

‘There is also concern that some of the information used to inform the decision now seems to be crumbling.

‘In fact the figures seem to be suggesting things were getting better before the lockdown began – we are being shut down for a month when we did not need to be.’

Downing Street denied that the PM felt he had been bounced into the lockdown.

A Government source said: ‘It is true that we were furious about the leak, but the PM is absolutely clear that the evidence showed these measures were necessary.

‘Even if you put the 4,000 figure to one side, there was plenty of other very concerning data, such as the hospitalisation figures, that made it very clear he had to act.’

But Tory MPs seized on the claim to demand an early end to the draconian restrictions.

Tory former minister Sir Desmond Swayne told MailOnline that carrying out a U-turn should not be a problem, given recent rethinks on free school meals and other issues.

‘We’ve not shown any reluctance to just reverse decisions that we thought were wrong in the recent past,’ the MP said.

‘If we think that the wrong decision has been made then clearly it should be reversed as soon as possible. The less damage done the better. No point in hanging on for the full month just to maximise the pain.

‘Particularly when all the signs are starting to show that actually according to the data we have already turned the corner.’

END_OF_DOCUMENT_TOKEN_TO_BE_REPLACED

END_OF_DOCUMENT_TOKEN_TO_BE_REPLACED
Recent Posts
We and our partners use cookies on this site to improve our service, perform analytics, personalize advertising, measure advertising performance, and remember website preferences.Ok