THE FBI has thwarted a "credible plan" from an apparent militia to assassinate Democratic Governor Gretchen Whitmer and other political figures.

The alleged plot that has left five people arrested "involved reaching out to members of a Michigan militia," officials said in a federal affidavit filed on Thursday. 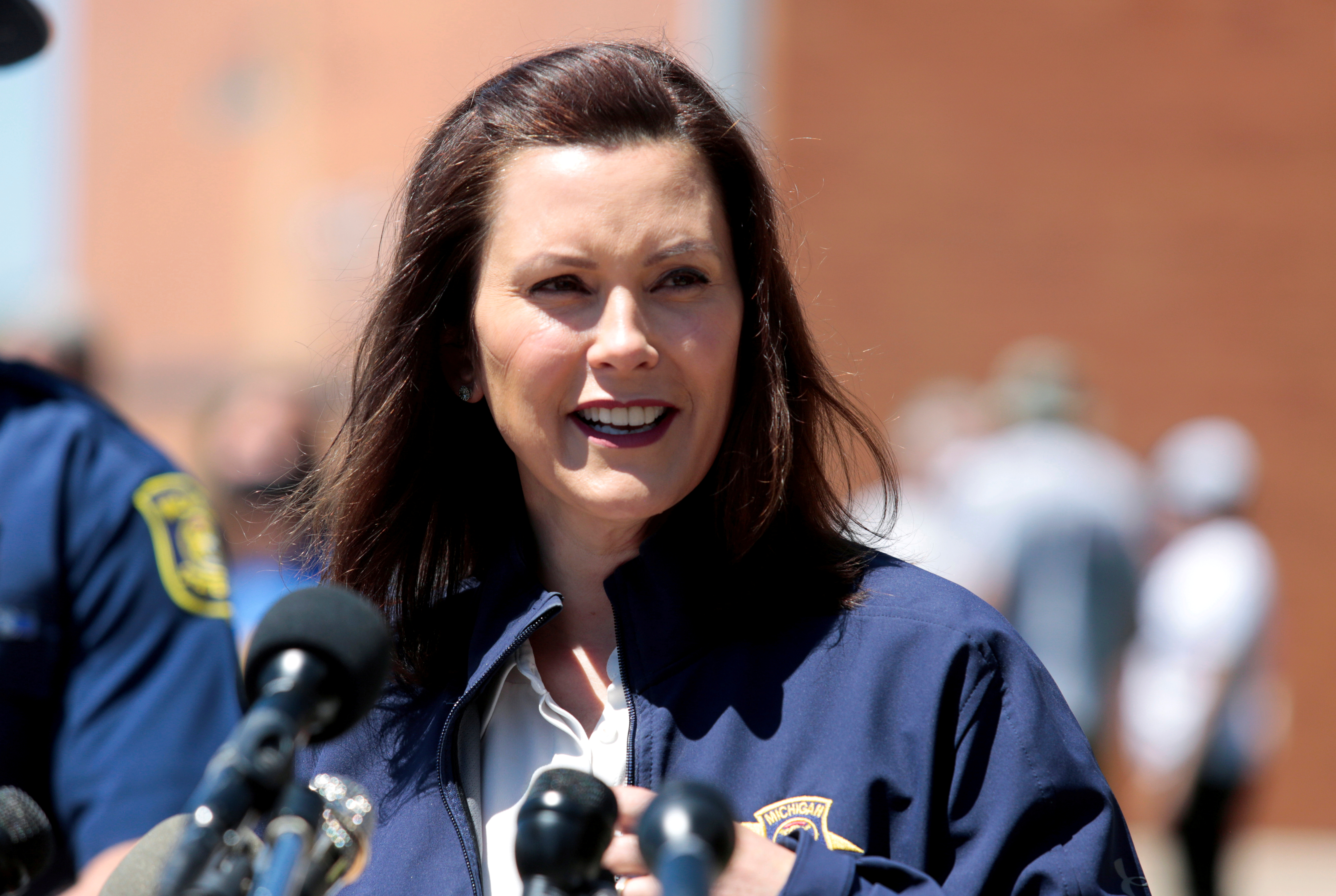 According to The Detroit News, FBI agents wrote: "Several members talked about murdering 'tyrants' or 'taking' a sitting governor."

"The group decided they needed to increase their numbers and encouraged each other to talk to their neighbors and spread their message."

Federal prosecutors are expected to discuss the apparent conspiracy later on Thursday.

As noted by the News, the governor's residence in Lansing, Michigan, has "received security upgrades, including the construction of a new perimeter fence" in recent weeks. 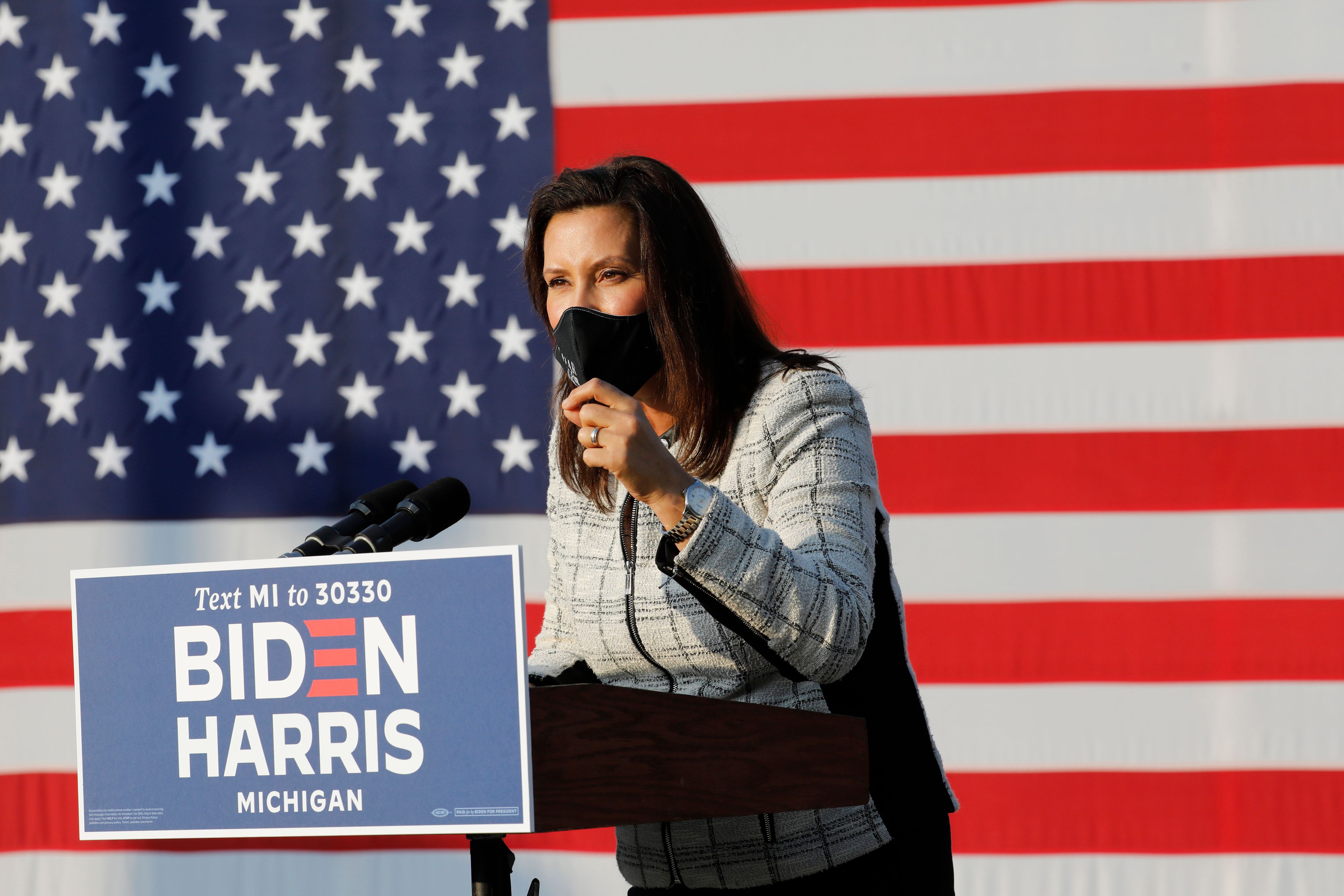 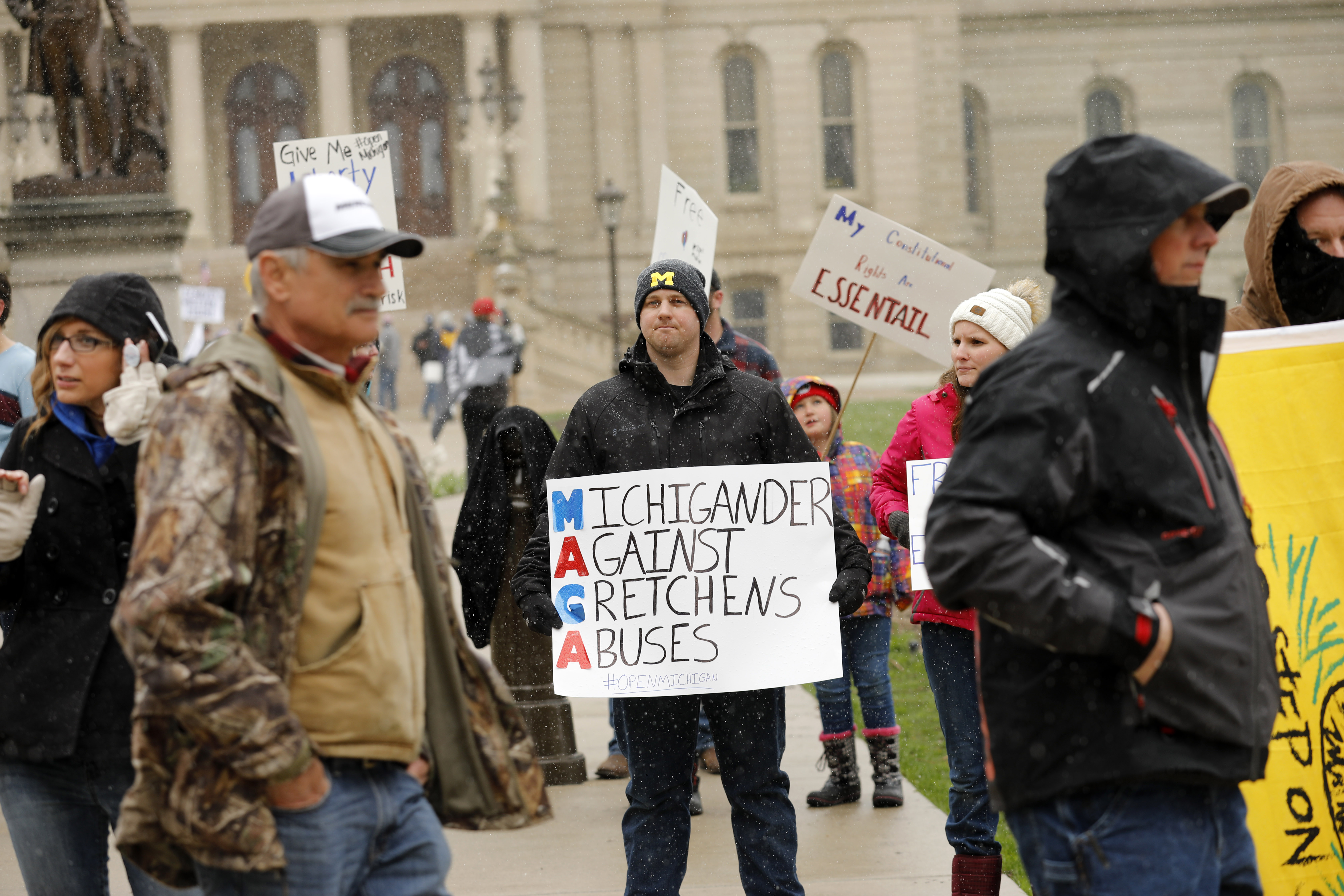 According to Whitmer spokesperson Tiffany Brown, the upgrades were planned last year.

"We don’t comment on specific threats against the governor nor do we provide information about security measures," Banner added.

END_OF_DOCUMENT_TOKEN_TO_BE_REPLACED

END_OF_DOCUMENT_TOKEN_TO_BE_REPLACED
Recent Posts
We and our partners use cookies on this site to improve our service, perform analytics, personalize advertising, measure advertising performance, and remember website preferences.Ok