FIVE people have been rushed to hospital after a suspected chemical leak at a meat-processing factory.

Fire crews and paramedics dashed to the 2 Sisters factory in Anglesey, Wales on Monday morning after reports of an ammonia leak at the site. 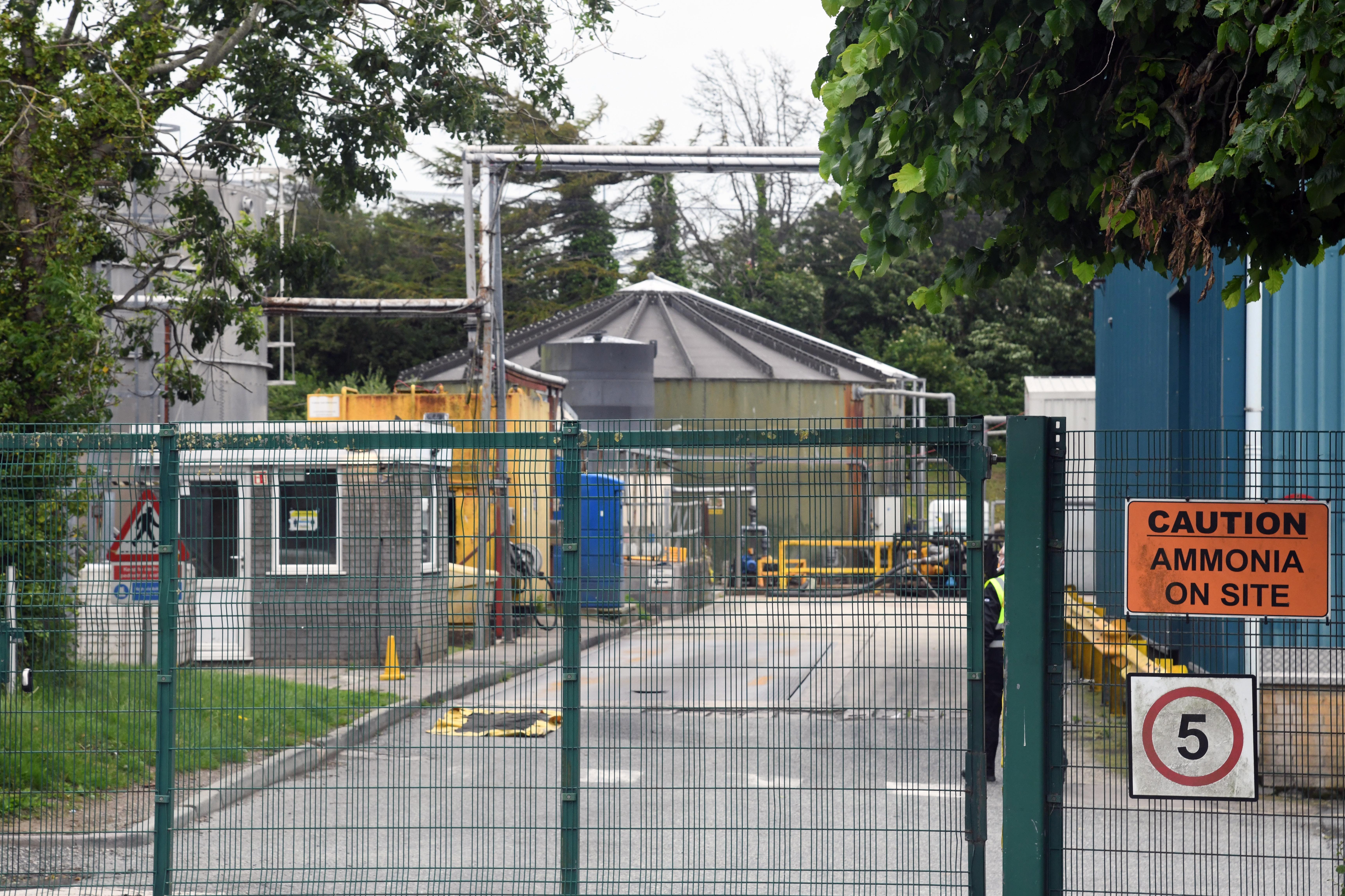 At least five people were taken to hospital and nine casualties were treated at the scene, the North Wales Fire and Rescue Service confirmed.

The Environmental Protection Unit also attended the incident at the factory, which was evacuated some time after 9.14am this morning.

A spokesperson for 2 Sisters, situated in Llangefni, told the Daily Post: "We can confirm that there was an ammonia leak at our Llangefni factory this morning.

"Colleague safety is our number one priority, the factory was evacuated as per emergency protocols and the fire brigade and ambulance service quickly attended.

"The fire brigade advised when the building was safe to re-enter and they have now left the site.

"Five colleagues have been taken to hospital as a precautionary measure.

"The factory is now operating as normal."

North Wales Police said they were made aware of the incident, but were not required to attend.

A Welsh Ambulance Service spokesman said: "We were called at 9.14am this morning to Industrial Estate Road, Llangefni to reports of persons needing medical attention following exposure to a noxious fume or chemical.