The woman was boarding flight PK702 from Manchester Airport to Islamabad with Pakistan International Airlines on Friday. Obviously unable to wait until the flight had departed, she opened door L5 at the back of the plane on the left hand side, as she believed it would lead to a toilet.

But she discovered she had opened the emergency chute, meaning the departure of the plane had to be postponed.

Instead of leaving at 9.20pm on Friday, the plane eventually took off at 5am on the Saturday morning, before landing at 4pm the following day.

Up to 37 passengers were also removed from the flight as the emergency chute was not longer on the plane.

It is a legal requirement for chutes to be on planes in case there is an emergency evacuation. 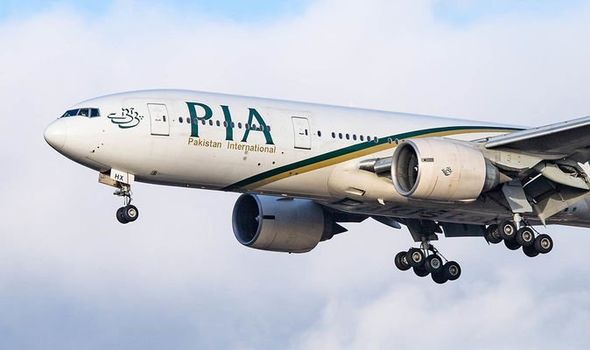 Many of the stranded passengers were left angry about enduring such a long delay.

One passenger complained about the problems that followed on social media.

They wrote on Twitter: “@Official_PIA pathetic service from PIA. I am one of the 38 passengers who voluntarily off loaded from PK702 so it can fly to Islamabad only on the condition that all 38 of us will get our luggage.

“First you did not give it to us in Manchester [and said] that it’s going to take time, so don’t worry it will be taken to Pakistan on your next flight. 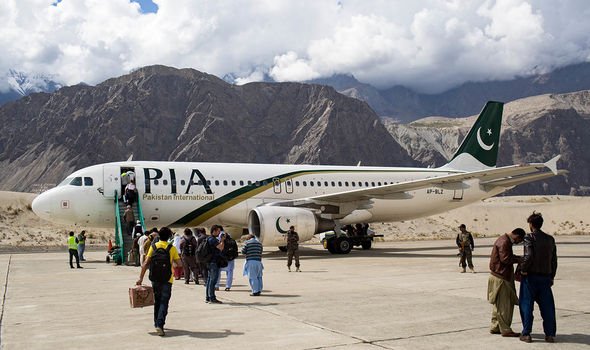 “Then when we reached here today we were told half of our luggage is still at Manchester airport. We have suffered a lot.”

“We strongly urge passengers to follow security instructions as such mishaps result in inconvenience of hundreds of other passengers.”

A PIA spokesperson also told the Express Tribune: “The plane was parked on the runway when the airbag chute opened, so there was no threat of any kind.”