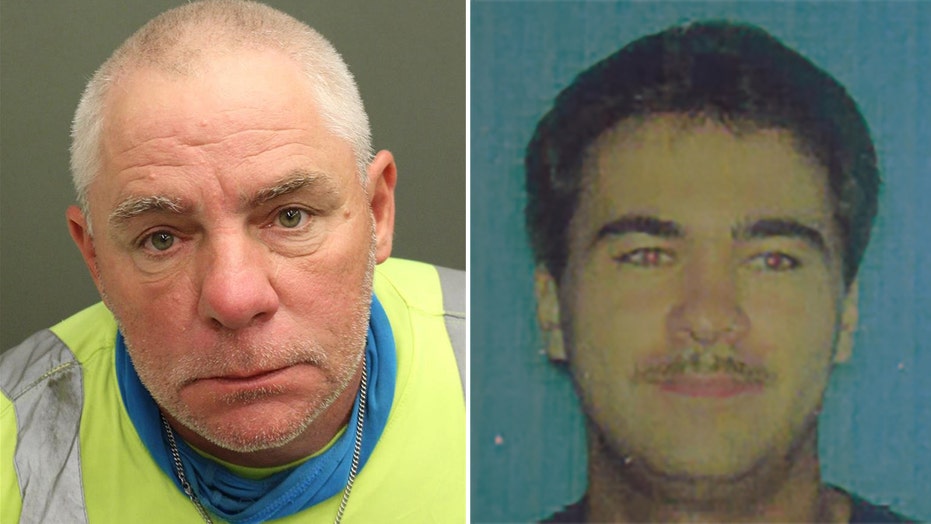 A Florida man has been arrested in connection to the bloody murder of a convenience store manager who was stabbed 73 times in 1996 after DNA from a discarded beer can linked him to the cold case, investigators said Thursday.

Kenneth Stough Jr., 54, was taken into custody in Lake County on Tuesday more than 25 years after the murder of 31-year-old Terence Paquette, Orange County Sheriff John Mina told reporters at a press conference.

Paquette was found dead on the morning of Feb. 3, 1996, inside the bathroom of the Lil’ Champ convenience store in northwest Orange County. Mina described the scene as “very gruesome.”

Paquette had been stabbed 73 times and had his throat slit. Pools of blood stained the floor and walls in photos shown by the sheriff’s office. The cash deposit from the store was also missing. 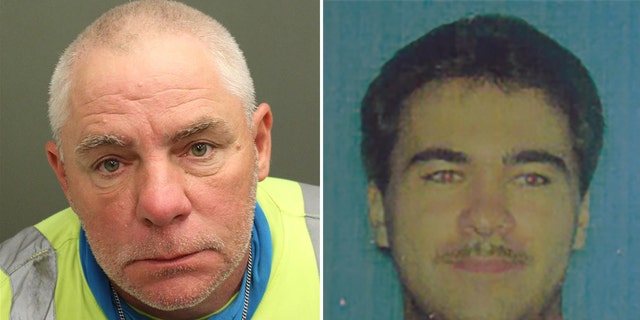 Kenneth Stough Jr., 54, was taken into custody in Lake County on Tuesday more than 25 years after the murder of Terence Paquette. Paquette was stabbed 73 times and had his throat slit in the bathroom of a northwest Orange County convenience store where he worked.
(Orange County Sheriff’s Office)

While homicide detectives working the crime scene in 1996 had discovered the blood of an unknown individual inside the store, Mina said that at the time there was no way to make an arrest based on blood evidence without comparing it to another blood sample and the case went cold.

In 2003, the blood evidence was entered into a database, but no matches were found. The case remained cold until the sheriff’s cold case unit reopened the investigation in 2019.

Using a droplet of the unknown individual’s blood recovered from the handle of a freezer, forensic genealogists with the Florida Department of Law Enforcement in 2021 determined the blood came from one of three brothers.

Detectives focused on Stough, who they said had worked at the convenience store for some time before Paquette. Detectives also said Stough lived in an apartment across the street from Paquette in 1996 and would often frequent the store.

Detective Brian Savelli monitored Stough and followed him to a Lake County gas station, where he saw Stough throw away several beer cans in a dumpster. Savelli recovered the cans and had them swabbed for DNA. Investigators determined the DNA on the cans matched the DNA found at the crime scene.

Stough was charged with first-degree murder with a weapon. Savelli said detectives were still working to determine a motive.

While none of Paquette’s family was living to receive news of the arrest, detectives informed his friends about the breakthrough in the 25-year-old case.

“I think it’s important to remind our public again, remind our survivors and the families of all our victims out there that we never, ever forget about these cases,” Minas said.

Since the Orange County Sheriff’s cold case unit was first formed in 2019, the unit has solved eight murders dating back to 1984, Minas said.