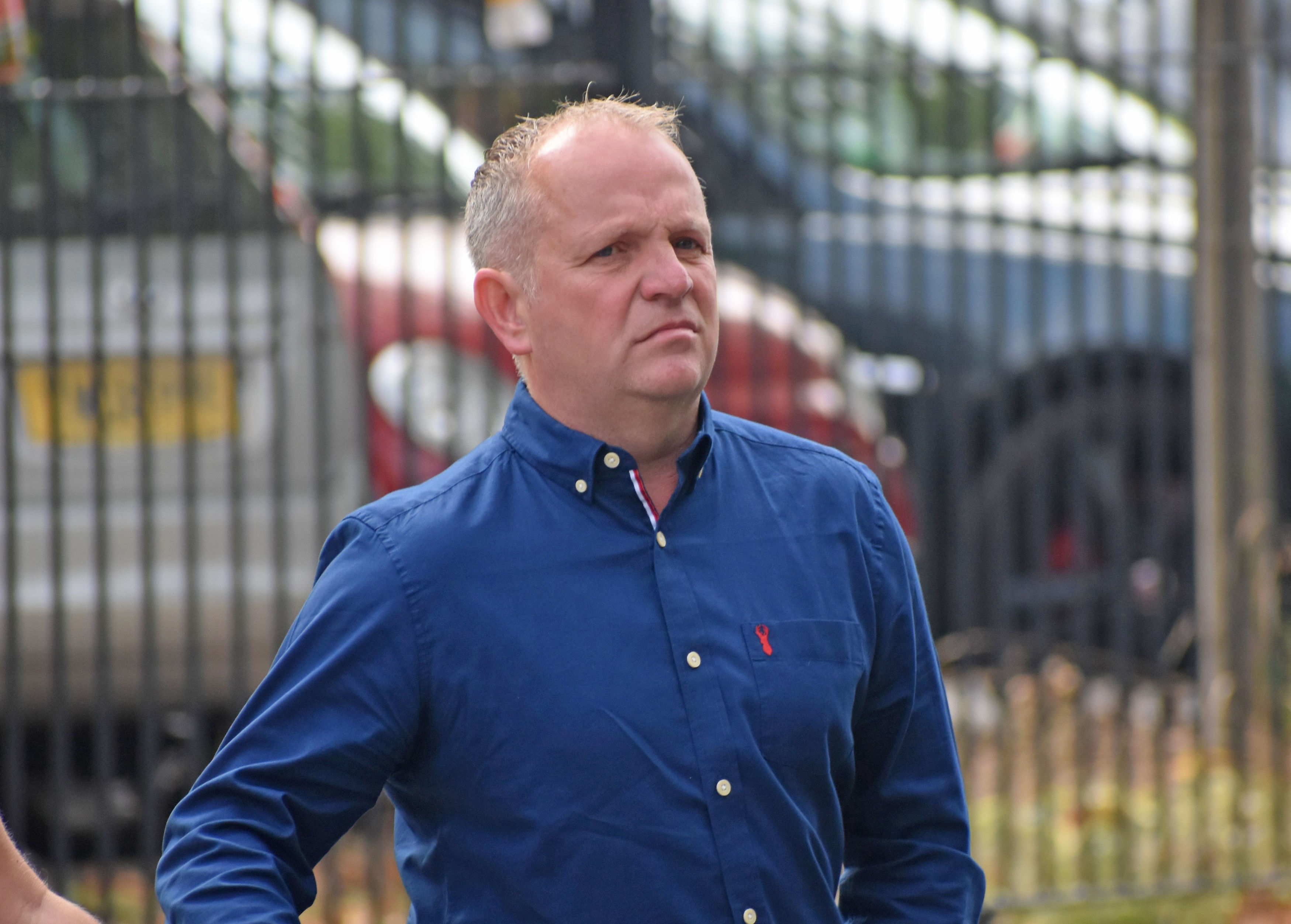 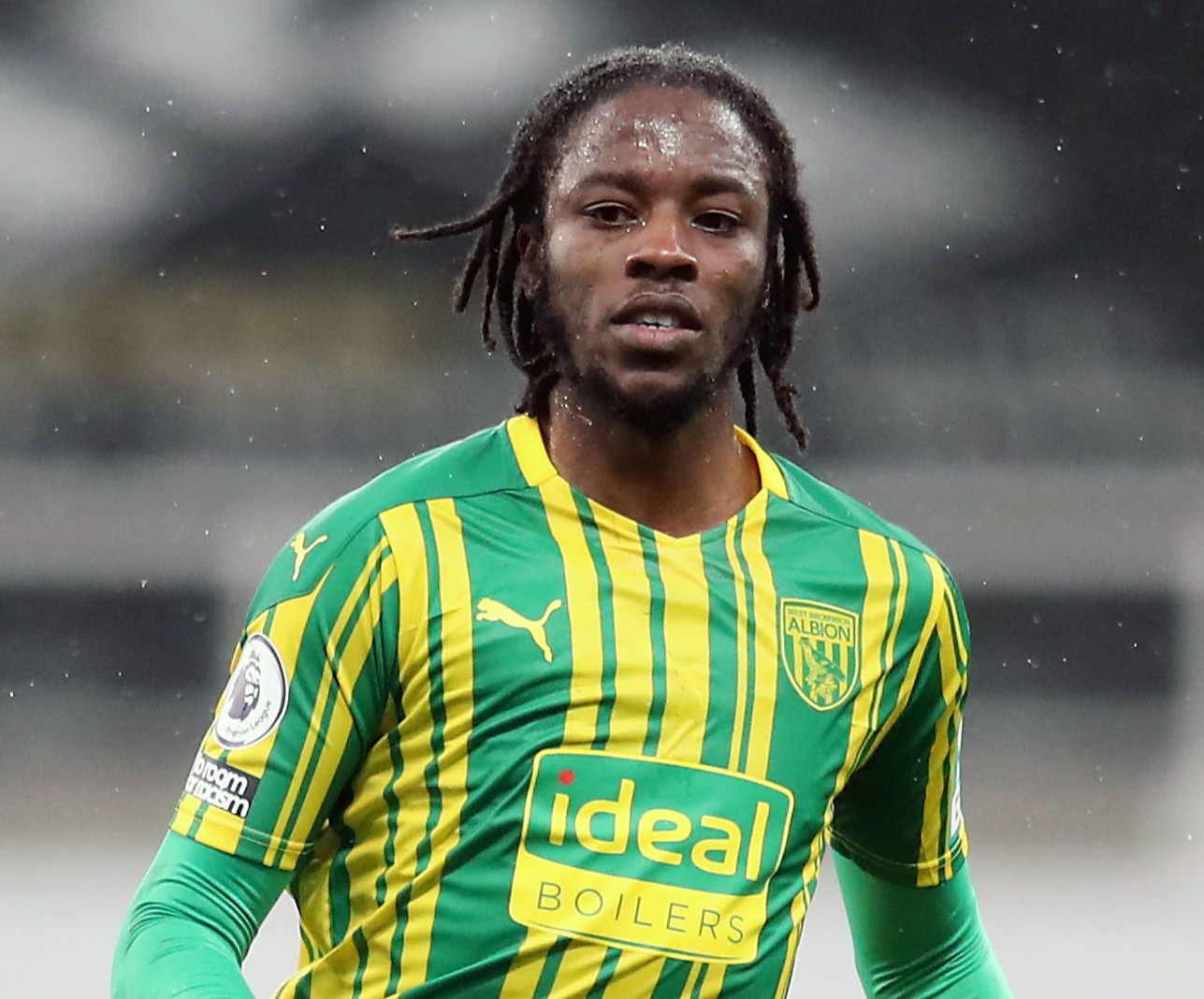 The 50-year-old had targeted Sawyers, 29, after a 5-0 defeat to Manchester City in January.

But when he was arrested, Silwood tried worming his way out by claiming the vile post was "stupid not racial".

The troll also said autocorrect had changed the word "buffoon" to "baboon".

But JPs at Walsall Magistrates' Court saw through his lies and Silwood was today convicted of racially abusing Sawyers.

District Judge Bryony Clarke said Silwood was "not a credible witness" – and said he meant the post to be "grossly offensive".

The court was told Sawyers, who is currently on loan at Stoke City, was left feeling "harassed, alarmed and distressed" after reading it.

The midfielder had been reporting a separate alleged racist social media post when he was shown Silwood's message.

An investigation was carried out by PC Stuart Ward, who is the UK’s first dedicated hate crime officer within a football unit.

Sawyers, from Birmingham, came through the Baggies academy before leaving in 2013 to join Walsall.

He spent three years with there and a further three with Brentford before returning to West Brom in 2019.

Sawyers has 26 caps for the Saint Kitts and Nevis national team.

"Everyone at the club is appalled by the abhorrent message which was sent during Tuesday’s Premier League fixture against Manchester City.

"The club has a proud history of confronting all forms of discrimination and will assist the authorities with their inquiries, seeking the toughest available legal punishment, as well as a lifetime ban from The Hawthorns for the individual responsible.

"Albion will offer Romaine the relevant support required at this time and continues with its long-standing commitment to help rid football of racism.

"There is No Room For Racism. Anywhere. Challenge it, report it, change it."

Silwood will be sentenced at Birmingham Magistrates' Court on September 30. 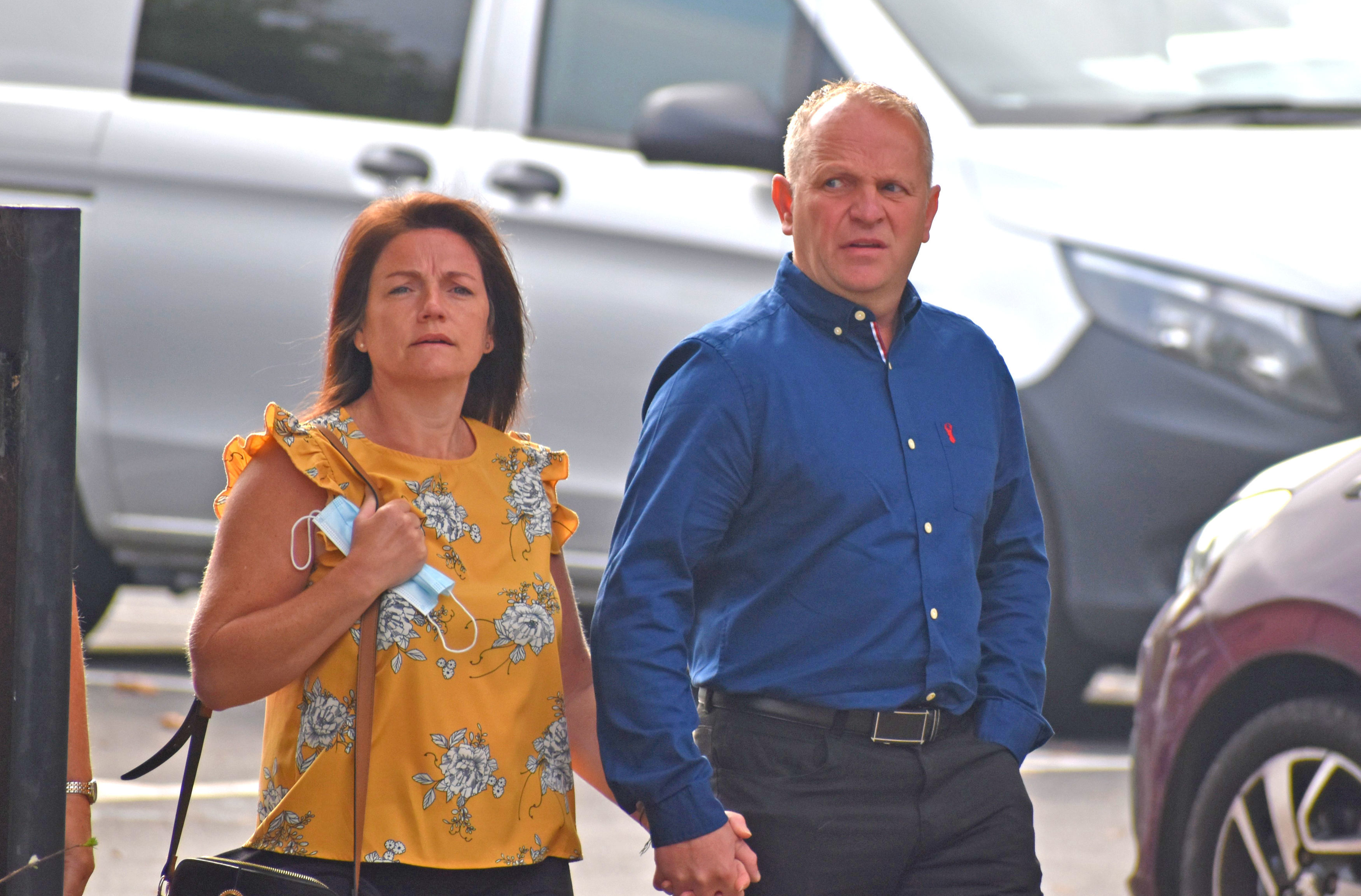 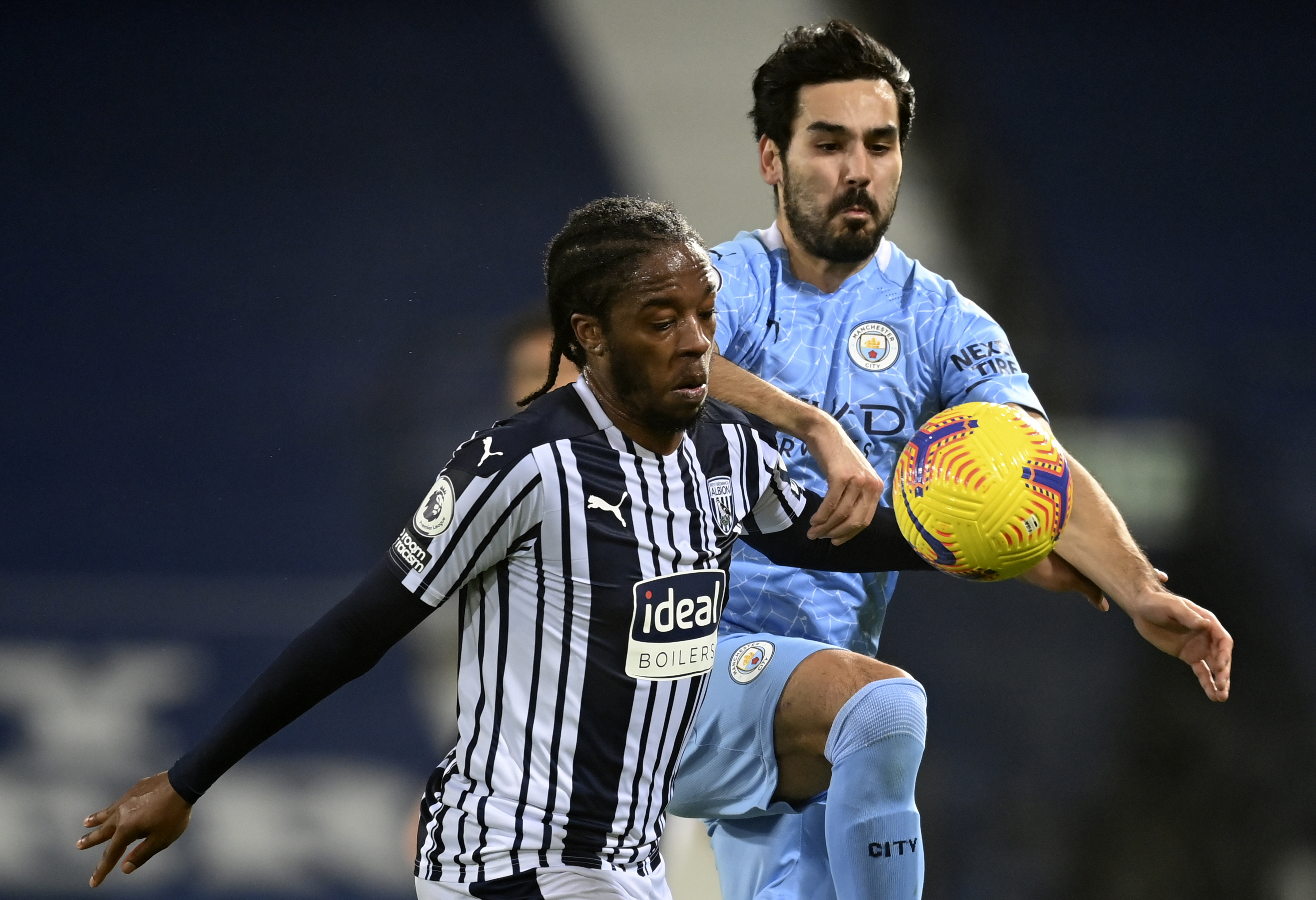