BORIS Johnson enlisted former Tesco boss Sir Dave Lewis to save Christmas yesterday as it emerged one in six people had already been unable to buy essential food items.

The PM has hired him to help oversee emergency supply chains and co-ordinate the nation’s response to possible shortages. 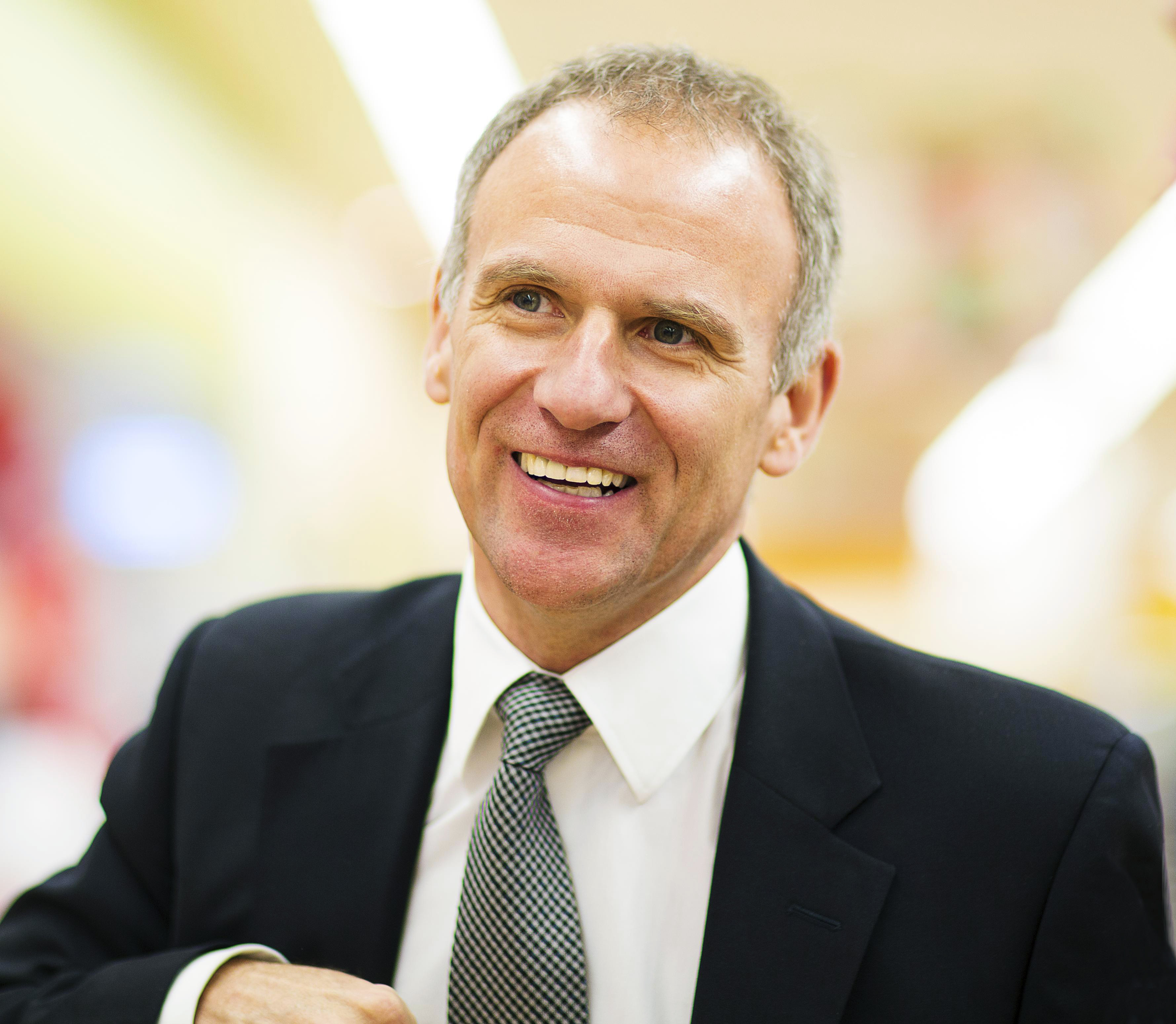 Sir Dave will aim to deal with the HGV driver shortage and investigate how to ensure there are no repeats.

The scale of his task emerged as figures revealed 17 per cent of adults had not been able to buy essentials in the last fortnight.

Almost a quarter said the same for non-essential food items, the Office for ­National Statistics revealed.

He will work from the Cabinet Office as chairman of a new taskforce and liaise with industry so government can better respond to future problems.

The PM said: “I’m pleased that Sir David Lewis is joining the team who have been working on future-proofing our supply chains as we recover from the pandemic.”

Hannah Essex, of the British Chamber of Commerce, said: “Hopefully, Sir David and the new groups he co-chairs will be able to hit the ground running.”

It came as it was reported that no areas of the UK remain in the red fuel stocks category, meaning the crisis has eased significantly. 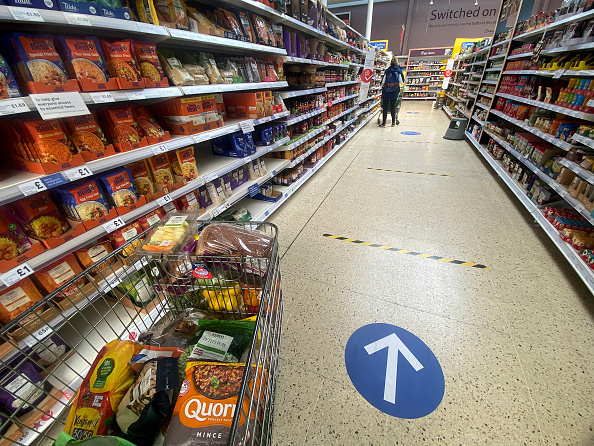