Former translator trapped in Afghanistan tells of scenes of 'hell'

Bodies in the streets as city stands on the brink: Former British military translator trapped in Afghanistan tells of scenes of ‘hell’ in battleground city

A terrified former British military translator trapped in Lashkar Gah told of seeing bodies on the streets yesterday – as the battleground city stood on the brink of falling to the Taliban.

Sharif Karimi, 31, who worked for three years beside UK troops, described a ‘hell’ where desperate families were fleeing from their homes, which were then seized by insurgent fighters as bases to launch rocket attacks.

The father of four said: ‘It is a terrifying situation and the Taliban has made big gains so they control sections of the city where you can see their fighters openly walking around. 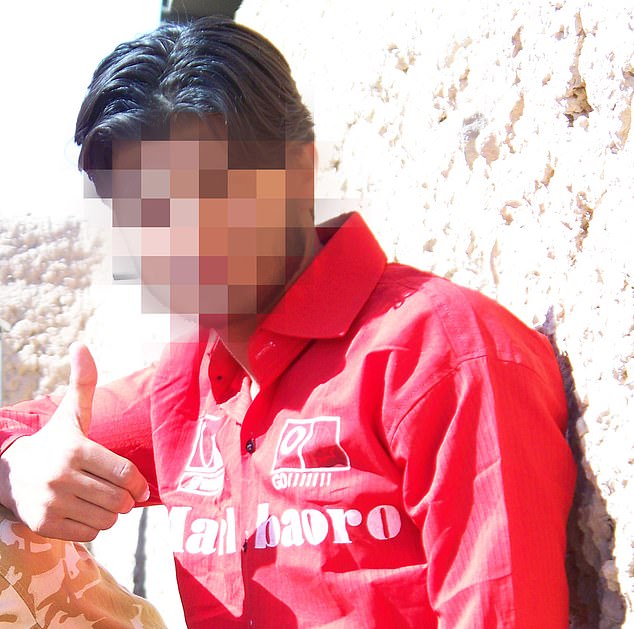 ‘We fear they will seek revenge on those who worked for Western forces, they will show no mercy. There are dead bodies in every street, all the roads.’

Lashkar Gah, the capital of Helmand province where more than 450 British troops sacrificed their lives, is a key target for the Taliban.

Just weeks after the last British soldiers left Afghanistan following the US decision to withdraw, more than 40 civilians have been killed in fighting and thousands have gone into hiding.

Sharif, a former supervisor for 120 British Army translators, has been rejected for relocation to the UK because records show his employment was terminated. But he insists he resigned and claims he has the support of former officers. 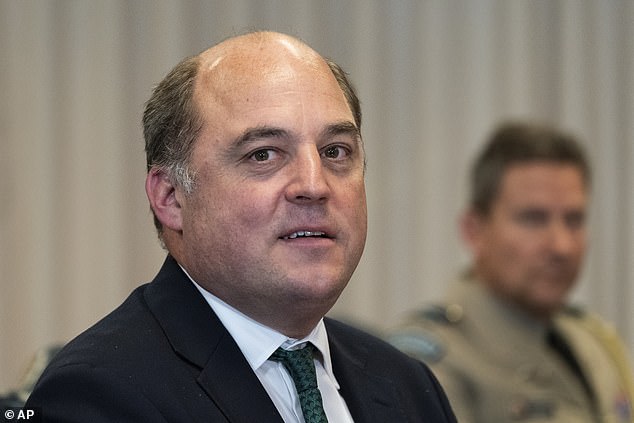 He was rejected for UK relocation as records show his employment was terminated. He hopes Defence Secretary Ben Wallace (above) will ‘honour’ his promise to review contentious claims

Sharif, who is one of at least three former translators trapped in the city, said: ‘The people know that I worked for the British forces, and my own house which I left yesterday has been captured by the Taliban, who now live there.

‘They were asking for me. They are looking house to house for the people who worked for Nato.

‘Interpreters are a favoured target for them because of the vital role we played in helping on operations that led to many Taliban deaths or capture.’

He spoke as reports emerged of the assassination of another ex-US interpreter in the city of Jalalabad.

Imdadullah is the eighth ex-translator to have been killed this year. He was said by colleagues to have worked for US Special Forces and had sought sanctuary.