FURIOUS locals have hit out at Elon Musk after his rocket launches ruined their peaceful beach town as the tycoon plots to colonise Mars.

Families living in the idyllic coastal village of Boca Chica in Texas have complained of towering crains, fuel silos and streets packed with lorries as Musk builds his launch-pad for his hopeful mission to Mars. 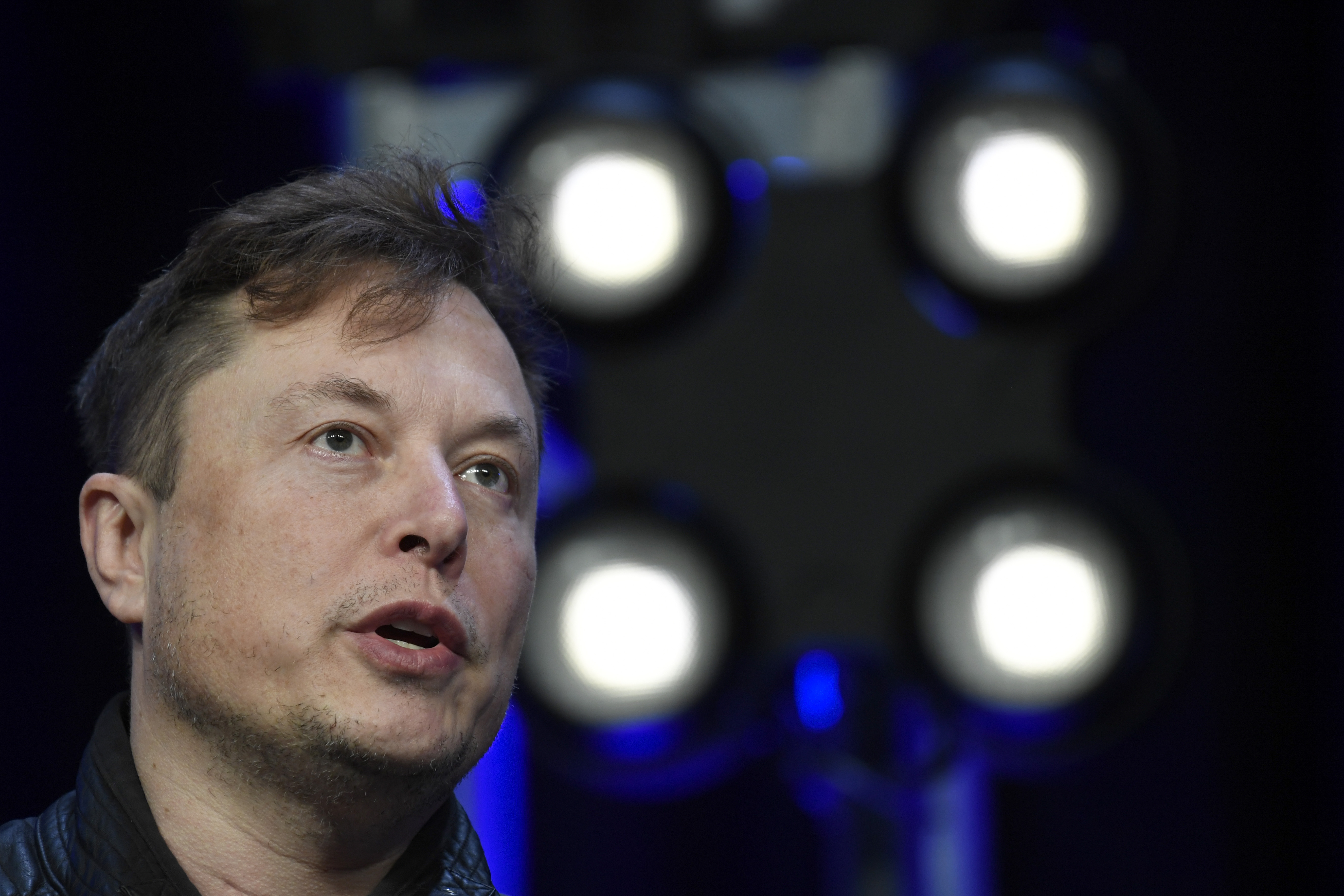 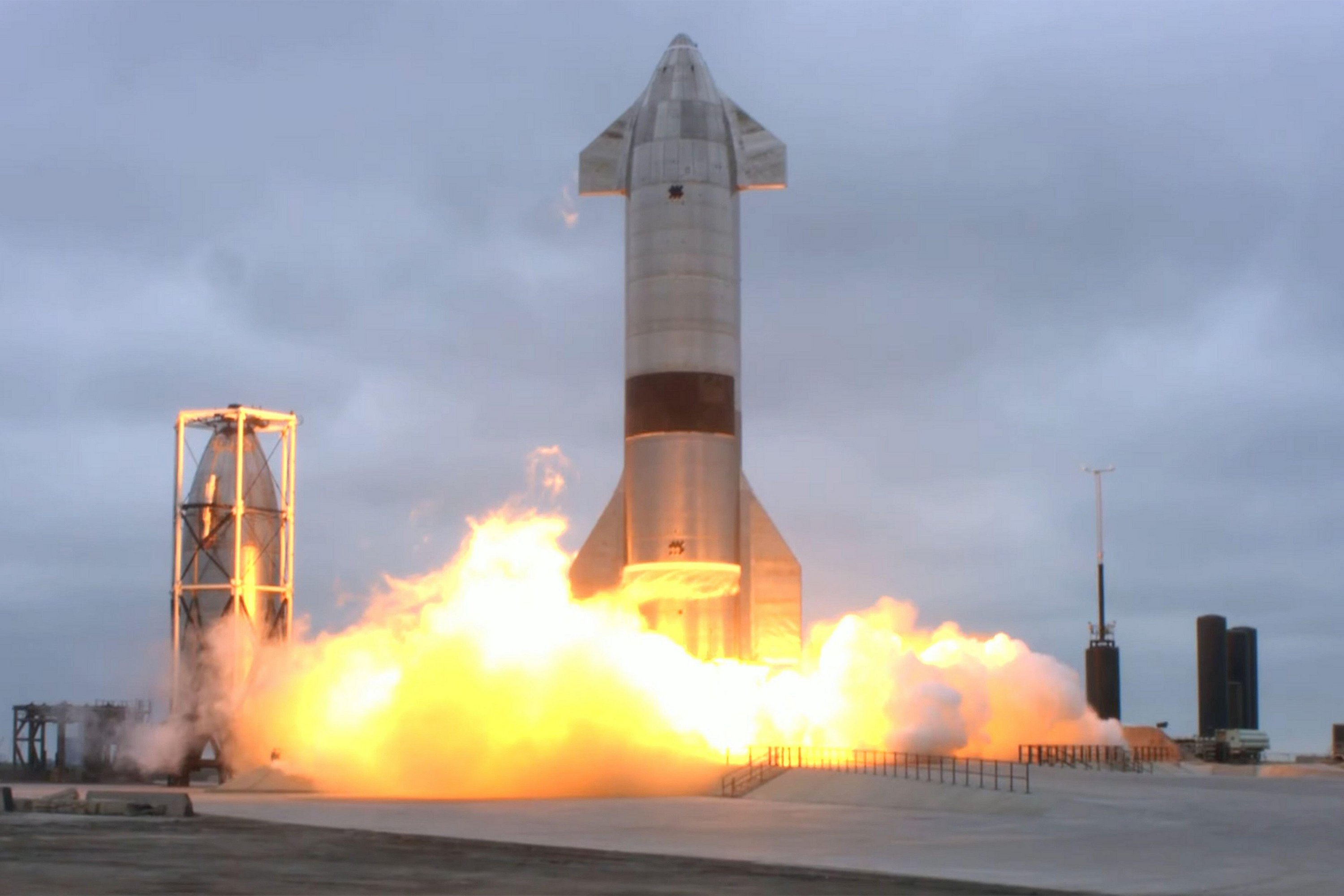 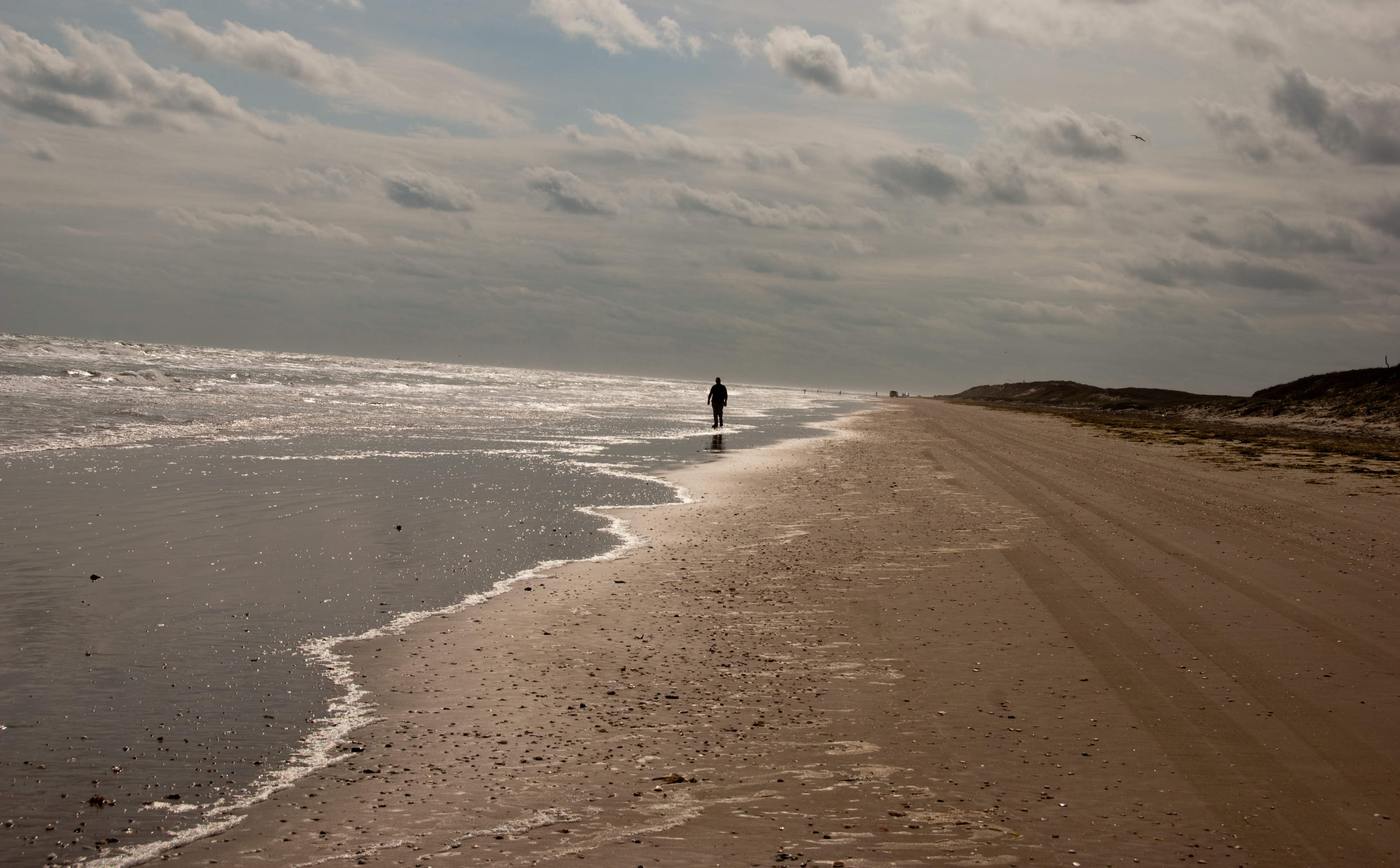 The SpaceX CEO has set his sights set on ferrying one million people to the Red Planet by 2050.

But sirens wailing and rocket debris on the kerbs from the SpaceX facility in the rural village in Texas has been causing chaos for families – and wildlife.

Locals are routinely evacuated before rocket launches, the beach is sometimes closed off and tourists flood the village to see the facility, Mail on Sunday reports.

Speaking to the newspaper, Cheryl Stevens, 60, said she finally accepted the company's persistent offer to buy her dream home and moved out of the village in October.

"It felt like a dictatorship moved in and we had no power to do anything to stop them," the store manager told the newspaper.

"It's not just that we did not want this in our back yard – they stopped us using our own back yard."

But resident Celia Johnson is among ten rebel residents battling the pressure to leave the remote slice of paradise to make way for Musk's grand ventures.

The former social worker, who is now her 70s, told the Mail on Sunday: "We had no idea it was going to be so humongous. But I still don't want to move from this lovely area when the beach is so close and with all the birds." 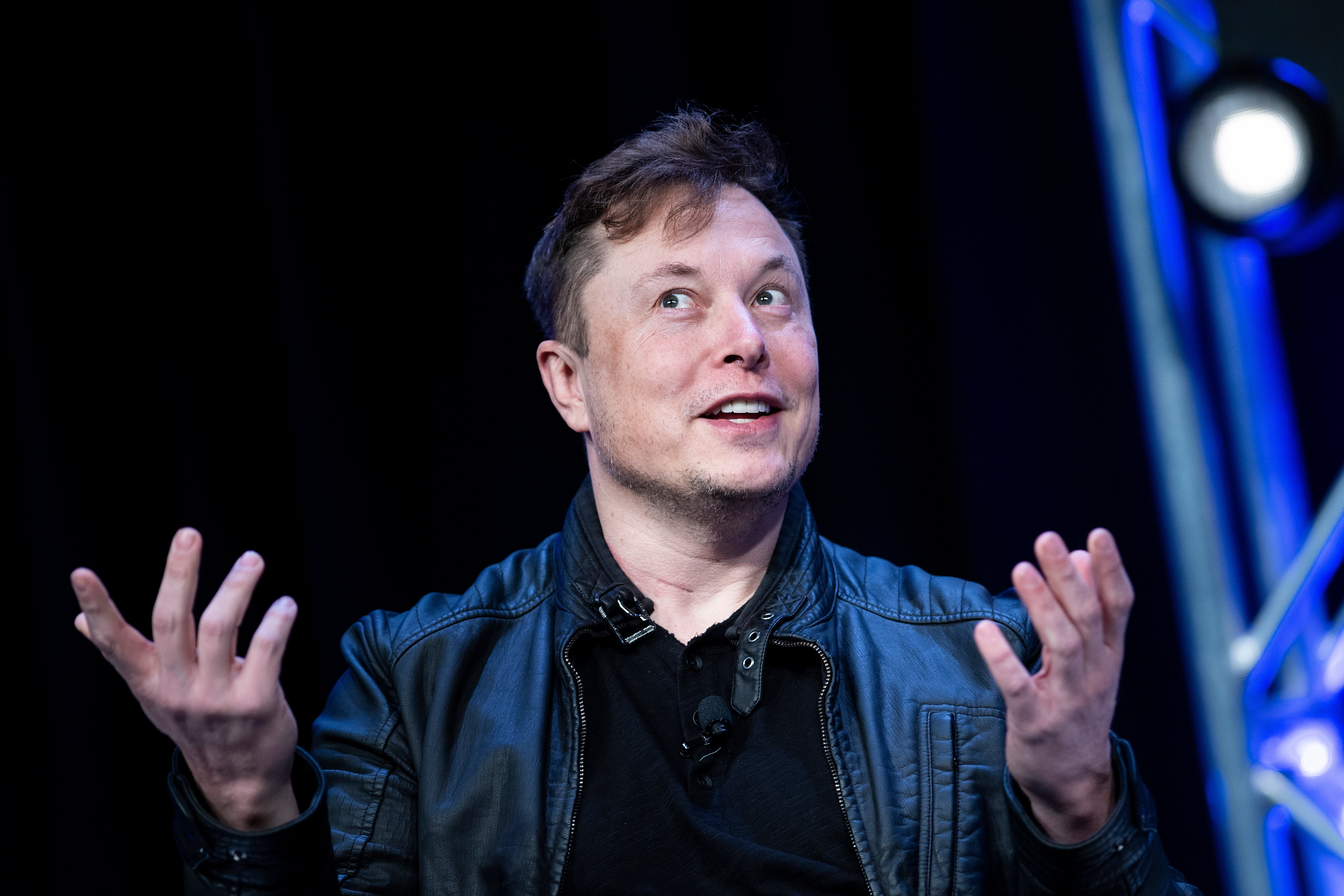 Johnson came from a family in the nearby town of Brownsville and said Boca Chia was for "poorer people who did not have money for vacations".

She said: "My father was a labourer and this was a place for poorer people who did not have money for vacations, so they would pack up their pick-ups with watermelon and sandwiches for a day on the beach.

"I loved that this was for the locals, for the poorer families, and it was so remote and beautiful with such a long stretch of beach."

Johnson bought one of the houses in the village in 1982 and used some of her pension pot to buy a second home for holiday rentals.

"This was my dream home," she said.

"It was our heaven, our little piece of heaven that God gave us. And then, with SpaceX, everything changed."

Johnson's friend, Stevens, who left the village, said: "It felt like a dictatorship moved in and we had no power to do anything to stop them."

Conservationists have also fumed at Musk setting up camp in a wildlife zone that includes a state park and 500 migratory bird species pass through and turtles lay eggs. 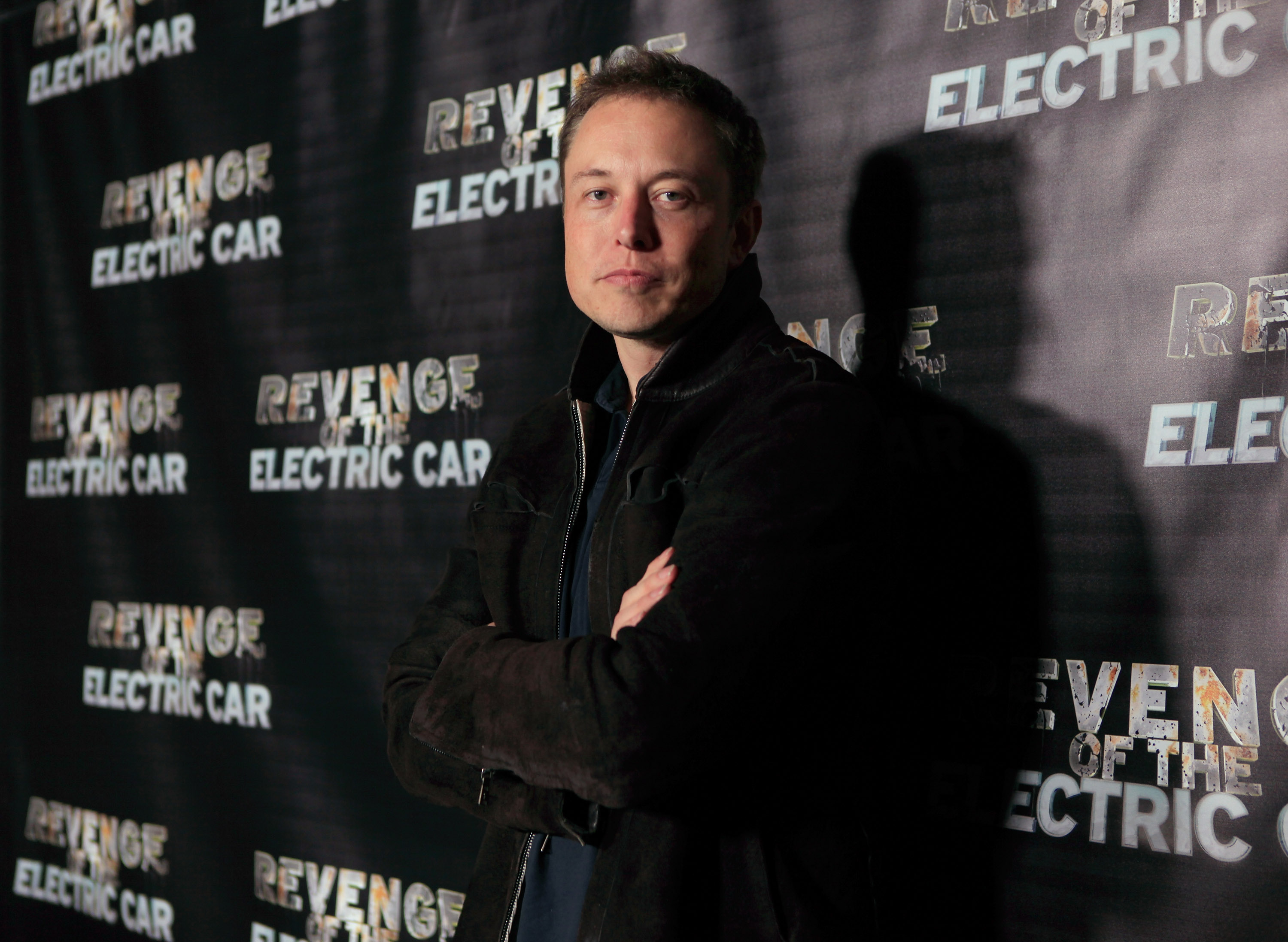 Stephanie Bilodeau, a biologist with the non-profit Coastal Bend Bays And Estuaries Programme, said the loud rocket launches and explosions have unsettled the birds.

"This is a unique area. Elon Musk said this was the ideal place to launch rockets because it is just a big wasteland, but this is one of the best places for birds," she said.

"There is nothing else like it with the combination of coastal grasslands, lomas [hills] and saline mudflats."

It comes after SpaceX successfully launched and landed its Starship Serial Number 15 rocket last month, making it the only prototype to survive a high-altitude flight test.

The SN15 starship prototype is the first of its kind that has not blown to pieces after a high-altitude test.

SN15 reached six miles into the sky, hovered for a moment, and performed what Musk refers to as a "belly flop" before touching back down.

This was the fifth high altitude test of a Starship – and the first that didn't result in an explosion.

Previous test flights of the stainless steel rocket, which is around 14-stories tall, ended in a similar, fiery fashion in December, February and March.

The goal of being able to re-land and reuse the rocket after its initial launch is essential to Starship's proposed interplanetary use, according to SpaceX.